H1B visa registration for 2022 to open in March 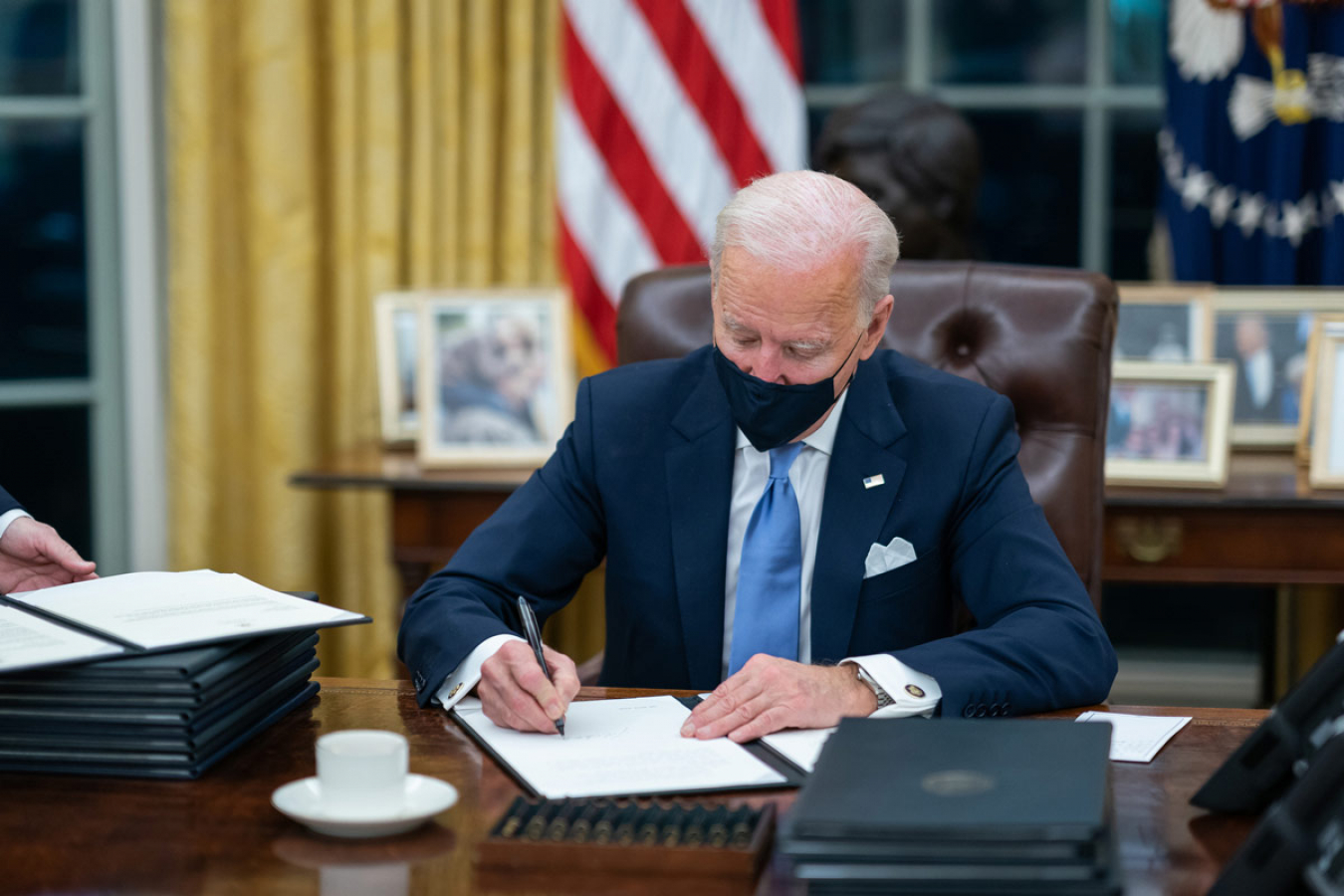 A USCIS statement said: “During the registration period, prospective petitioners and representatives will be able to fill out petitioner and beneficiary information and submit their registrations.”

The US immigration agency said that if it receives enough registrations by March 25, petitioners will be selected at random and will receive notification of their selection by March 31.

If selected, successful applicants will be able to start their new job when the American fiscal year begins on October 1.

USCIS can issue a maximum of 65,000 H1B visas as mandated by US Congress. A further 20,000 H1B visas can be issued to international students who complete higher education courses in a STEM subject, including Science, Technology, Engineering and Mathematics.

The fast registration announcement comes just days after the Biden administration said it was delaying the implementation of former US President Donald Trump’s policy of H1B visa allocation through a wage and skills-based process.

The Trump-era policy was set to come into effect on March 9 after USCIS announced on January 7 that the lottery system would be scrapped.

In January, USCIS said that it would be ‘prioritizing wages to protect the economic interests of American workers and to better ensure that only the most highly skilled international workers would benefit from the H1B visa program.’

However, USCIS has since announced that the new wage and skills-based policy will be delayed until at least December 31, 2021.

Under Trump, the H1B visa program became heavily restricted, especially amid the coronavirus outbreak when the scheme became part of a wider visa ban. The work visa ban was extended by Trump prior to him leaving office, with no sign from the Biden administration that it will be overturned before March.

H1B visa denials also greatly increased under the Trump administration as the former US President enforced his ‘Buy American, Hire American’ policy. The number of Requests for Evidence (RFE) were greatly increased, making it more difficult for H1B visa applicants to secure entry to the US.

According to data released by the National Foundation for American Policy (NFAP), there was a substantial increase in H1B petition denials between the third and fourth quarter of FY 2017.

Meanwhile, the Biden administration’s decision to revert back to the lottery system has been met with opposition by some senators, including top Republican senator, Tom Cotton.

Mr Cotton claimed that: “Big tech abuses the H1B visa program to hire cheap foreign labor instead of Americans. That isn’t good for American workers, but the Biden administration is letting companies get away with it.” 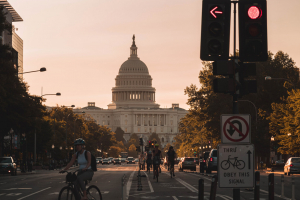