H1B visas can be issued to computer programmers court rules 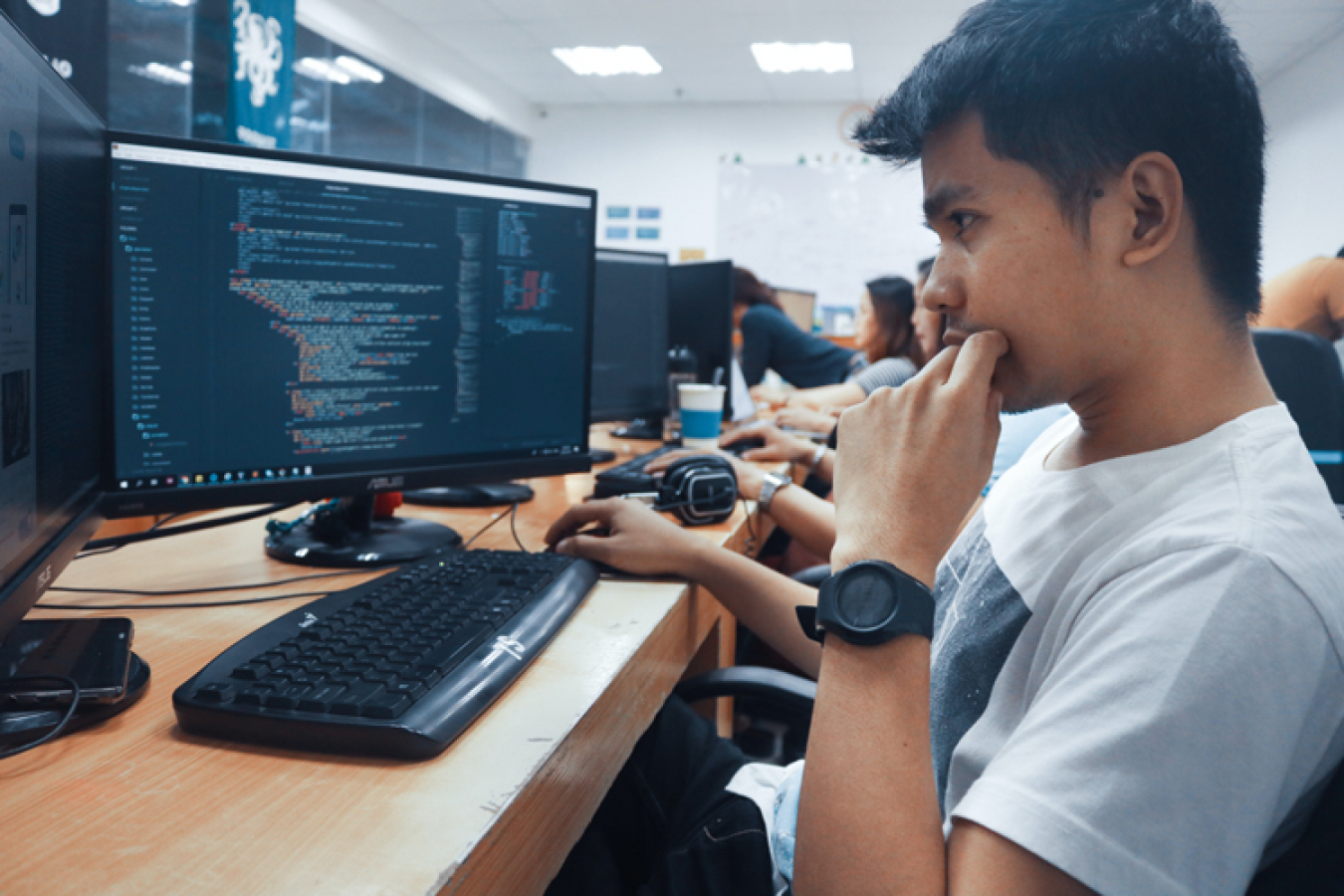 The appellate court has now deemed the USCIS’ decision ‘random and unstable.’ The Federal Court of Appeals’ ruling comes following a case concerning Innova Solutions, which was seeking to hire Indian national, Dilip Dodda, as a Programmer Analyst, but Dodda’s application for an H1B visa was refused.

Under current legislation, US employers looking to sponsor a H1B visa worker must confirm that the job role they are trying to fill requires ‘theoretical and practical application of a body of highly specialized knowledge.’

The USCIS refused the H1B visa application in 2017 because the IT firm failed to prove that the post for which they were hiring Dodda was a ‘speciality’ role as per the Department of Labor’s Occupational Outlook Handbook.

As per the handbook, this means that a computer programmer position requires either a bachelor’s degree or an associate degree in any computer-related field. The USCIS interpretation of this was that if an associate degree is enough for the position then it cannot be classified as a speciality occupation.

However, upon examining the language of the handbook, the Ninth Circuit ruled that USCIS’s denial of the petition was arbitrary and capricious because it had mischaracterized the language.

This latest ruling is yet another blow for the Trump administration, which recently saw an attempt to raise H1B visa salaries thrown out by a federal court.

Earlier this month, Workpermit.com reported on how the US Department of Homeland Security (DHS) described the need for higher salaries as a ‘high priority’ amid the coronavirus pandemic and widespread job losses among American citizens.

The DHS estimated that around one-third of people who have applied for US H1B visas recently would have been denied under the proposed rules.

Prior to his US election loss, Trump announced the proposed H1B visa rules as part of wider plans to further restrict all immigration to the US. In June, Trump ordered a total temporary ban on US work visas, including the H1B visa, scheduled to last until the end of 2020 at least.

Following Trump’s H1B visa proposals, the US Chamber of Commerce and several US universities – including the California Institute of Technology - sued the Trump administration, claiming that no warning was given about the changes and time wasn’t given for public comment. 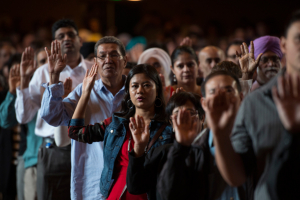 Comments (0)
A US district court has ruled that the spouses of H1B visa holders are not entitled to automatic work permit renewals. The ruling relates to H4 visa holders and the renewal of their Employment... 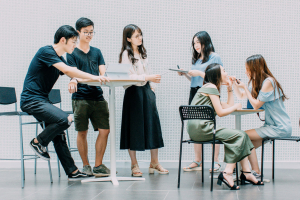