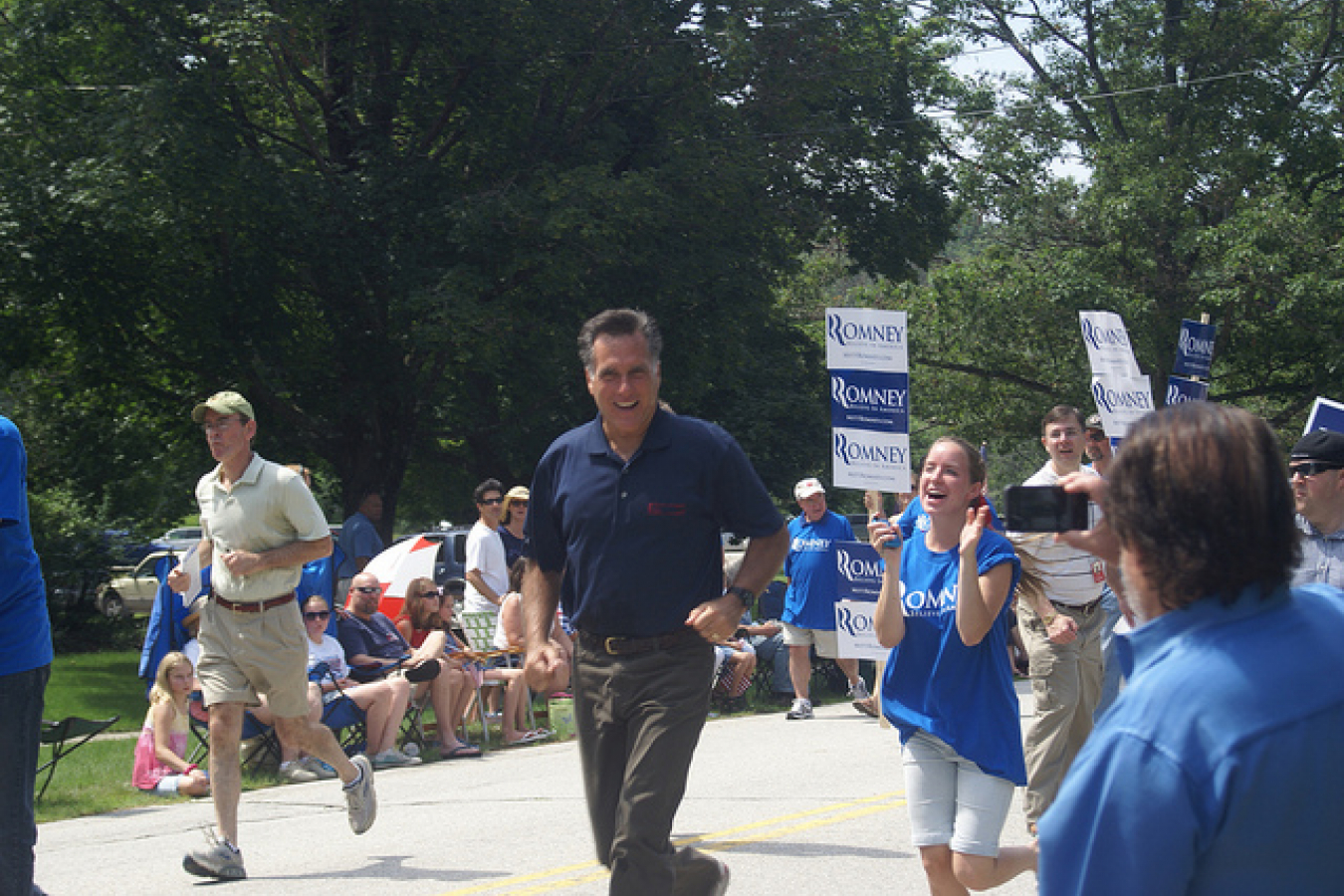 Mitt Romney will campaign for the presidency of the United States in November on a hard line anti-illegal immigration policy. The new 'platform plank' was adopted by Republican Party leaders just days before the party's National Convention next week and some believe that it will make it difficult for Mr Romney to gain the support of Hispanic voters at the election. If the election is close, then, experts believe, immigration could become a decisive factor in some states where it is an important issue to voters.

In a recent poll, Mr Romney scored 28% among Latino voters to President Obama's 63%. Some experts believe that the new hard-line policy will reduce his support among Hispanics yet further. Frank Sharry, executive director of America's Voice, a Washington DC immigration-advocacy organisation said 'It's really hard to get people to vote for you when you are telling their loved ones they should get out.' On Tuesday, the same day that the new policy was announced, a Romney campaign spokesman said that the Republicans were targeting a 38% Hispanic Republican vote.

This may be difficult given the details of the policy. The Romney campaign's immigration policy is significantly more hard-line than was that of the McCain campaign in 2008. It is thought that the prime mover behind the new policy is Kansas Secretary of State Kris Kobach. Mr Kobach is a renowned anti-immigration campaigner who drafted Arizona's infamous immigration enforcement law Senate Bill 1070. The purpose of Senate Bill 1070 is 'attrition through enforcement'; a policy of making the lives of illegal immigrants so difficult that they choose to leave the country of their own free will or 'deport themselves'. A legal challenge to the bill heard in the US Court of Appeal last week struck out several of its provisions.

Mr Kobach also wants the Republicans to make the US Department of Justice withdraw lawsuits against Senate Bill 1070 and similar bills from other states. The Department of Justice is contesting the validity of state laws on immigration enforcement because it says that immigration enforcement is the responsibility of the Federal Government. One of the propositions in the Republican's immigration policy reads 'State efforts to reduce illegal immigration must be encouraged, not attacked.' Senate Bill 1070 contains the 'show me your papers provision' which requires local police officers to check the immigration status of anyone they suspect may be an illegal immigrant once they have been stopped. This provision was upheld by the Court of Appeal last week. Civil rights campaigners are continuing legal efforts to have the provision suspended.

At Mr Kobach's insistence, the Republicans have also committed the Federal government to withholding funding from universities that allow illegal immigrants to pay lower 'in-state' tuition fees and also to withhold funding from so-called 'sanctuary cities' which refuse to enforce immigration law.

The party's move to the right will alarm moderates. The Republican Party has long had a moderate wing which supports immigration enforcement at the same time as supporting a legalisation programme for the 11 million illegal immigrants thought to be live the US. Mr Romney was something of a moderate himself until he moved to the right during the Republican Primary elections in order to win the nomination.

Mr Romney has made some efforts to move back to the centre since winning his party's nomination, according to Professor Louis DeSipio, a political science professor at the University of California Irvine. However, the extreme and strident tone of the wider party makes it impossible for Romney to move very far back towards the centre and, even if he did, DeSipio says, the Republican manifesto or 'platform' will speak for itself.

There is some evidence that the Republicans' extreme line is beginning to alienate Hispanic Republicans. Deedee Garcia Blase founded a Republican Latino Group, Somos Republicans (We Are Republicans) over 20 years ago. She left the party last year because she 'couldn't stomach' SB1070 and other measures like it. 'Obviously more and more Hispanics are jumping ship,' she said.

There are now over 20 million Hispanic voters in the US but they are less likely to vote than white and black voters. Only around 50% are likely to vote at the next election. The Obama campaign is making efforts to recruit them. However, Arizona State Republican John Kavanagh believes that many Hispanics in Arizona may vote Republican because their jobs are more likely to be taken by illegal immigrants than anyone else's.

Last week, Michael Bloomberg, the mayor of New York, called on the Presidential Candidates to address the issue of immigration in the coming election. It is unlikely that Mr Bloomberg, a vocal advocate of greater immigration to the US, will approve of Mr Romney's response.

Ultimately, according to Professor John J Pitney Jr. a professor of political science at Claremont McKenna University in California, immigration will not be a major issue for most voters at the next election. The economy is bound to be the major factor in November. However, he adds, immigration is of greater concern to voters in some states including Nevada, Colorado, Florida and Arizona than in others. 'If the race tightens, anything that moves [the vote] a point or two could be important. If it's important in key states then that's an important issue.' 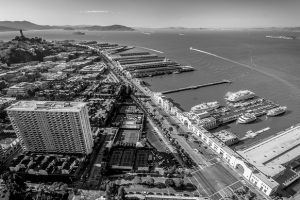 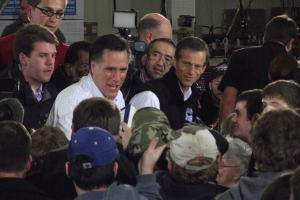