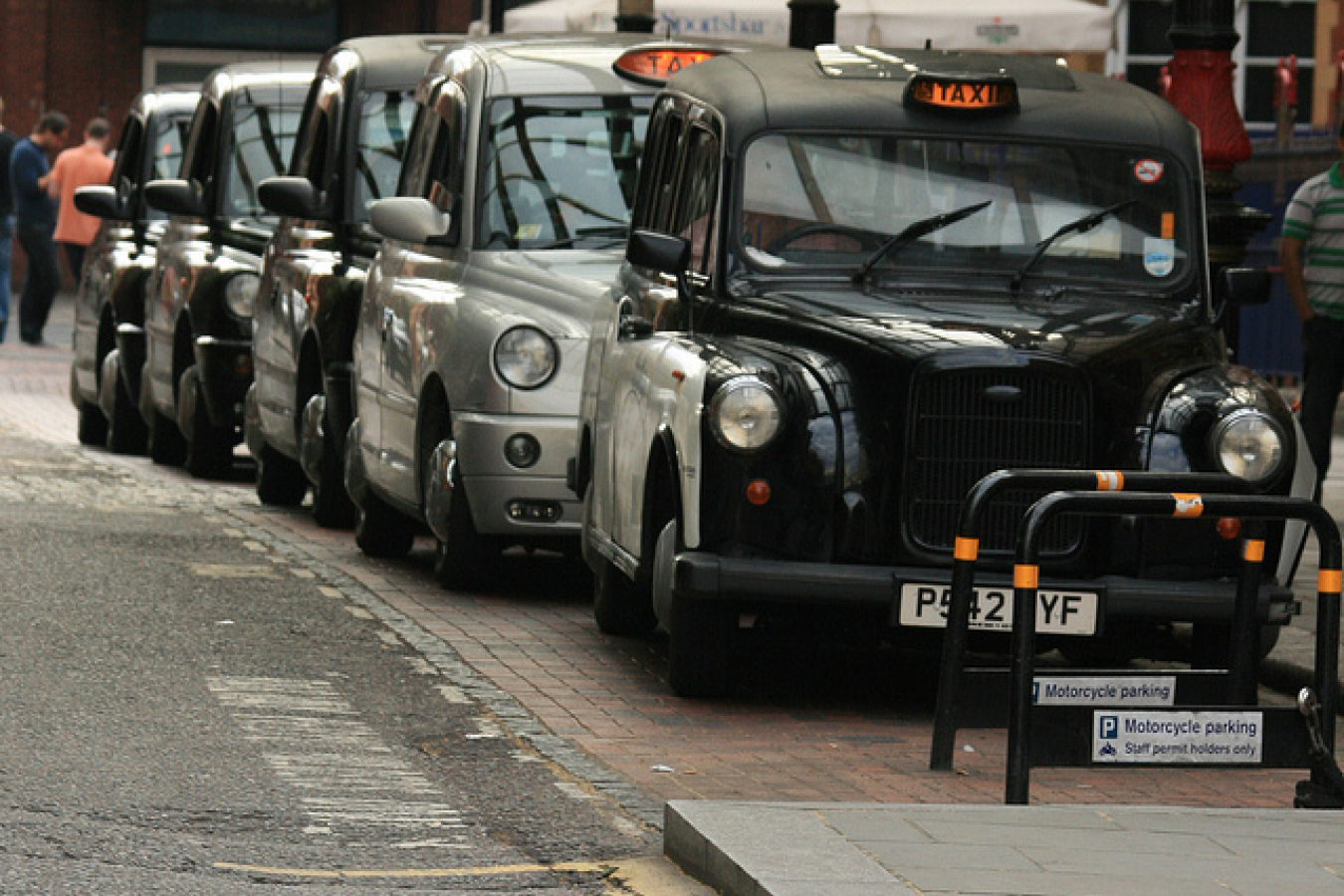 On Wednesday 31st October 2012, Lord Heseltine of Thenford, a former cabinet minister and Deputy Prime Minister of the UK delivered his report, entitled No Stone Unturned, to the UK government. Lord Heseltine was asked to prepare his report by the government and to recommend ways in which British business can become more competitive.

Lord Heseltine is a former Conservative Deputy Prime Minister and founded and ran several successful businesses. His comprehensive look at UK business makes 89 recommendations. His main focus is to remove power from 'Whitehall' as the centralised UK government is known, and to devolve power to the regions. The regions should be handed development funds which they will know better than Whitehall how to spend.

He said that the UK should be 'on a war footing' and should 'mobilise' against other countries that want the country's wealth. also recommends that, where possible, there should be a reduction in the amount of regulation that governs UK industry, though he says that some regulation is sensible and necessary.

In his chapter on immigration, Heseltine considers the issues before making three recommendations. He says that

• the UK must improve the performance of its own students and do all it can to ensure that more UK-born students study engineering and other subjects that will enable them to fill vacancies in the jobs market. However, he says, even if this were to happen immediately, none would enter the jobs market for around ten years. Skilled immigration is therefore vital to provide the necessary skills for economic growth. He says 'the fact that the annual quota for skilled migration is currently undersubscribed by 35% …is probably indicative of a system that business sees as difficult to navigate.'

• The country must do more to tackle illegal migration. The system has been under-resourced. As a consequence, there are many people in the country who should not be. Some of these illegal migrants will be filling low skilled jobs that could and should be taken by British citizens an legal residents'.

Lord Heseltine states that 'it goes almost without saying that the ideal solution is a well-managed immigration system that is open and welcoming to those who can address our skills gaps and add value to the economy, yet is unattractive to those who do not have and would not get permission to be here.' But he adds 'this is easier said than done at a time of tough manpower constraints in the public sector'.

• The Home Office should undertake a targeted communications programme to improve business understanding of the skilled worker immigration rules to align public perception and reality.

• The government should review the regulations relating to immigration policy as part of the Red Tape Challenge process.

• The government should accelerate the pace at which it is tackling illegal immigration, over-stayers and the backlog of residency applications. It should do this through a significant but temporary redeployment of public sector people and resource. The backlog should be tackled on a task and finish basis with clear targets and milestones, so that the redeployment does not become permanent.

Yesterday, both David Cameron, the Prime Minister, and George Osborne, the Chancellor of the Exchequer, welcomed the report. Mr Cameron said the report was 'excellent' and Mr Osborne said that he would study the report carefully.

Yesterday, at Prime Minister's Questions in the House of Commons in the UK's parliament, the leader of the Labour Party, Ed Miliband, said that Lord Heseltine's report was a criticism of the government's policies. Labour's business spokesman Chuka Umunna, said that the report was likely to be ignored by the government because its recommendations were out of step with current Conservative Party thinking.

Lord Heseltine, a member of the UK's Conservative Party, is perhaps best known for his rivalry with Mrs Thatcher. He stood against her in an election for the leadership of the Conservatives in 1990. He lost narrowly but Mrs Thatcher was forced to resign. Heseltine was a supporter of the European Union, which made him very unpopular with much of his own party and so he never became leader or Prime Minister though, when John Major became the leader of the Party and won an election in 1992, Heseltine returned to the Cabinet. He became Deputy Prime Minister in 1995. He gained much praise from left and right in the early 1980s when, as the Secretary of State for the Environment, he oversaw the regeneration of cities such as Liverpool.