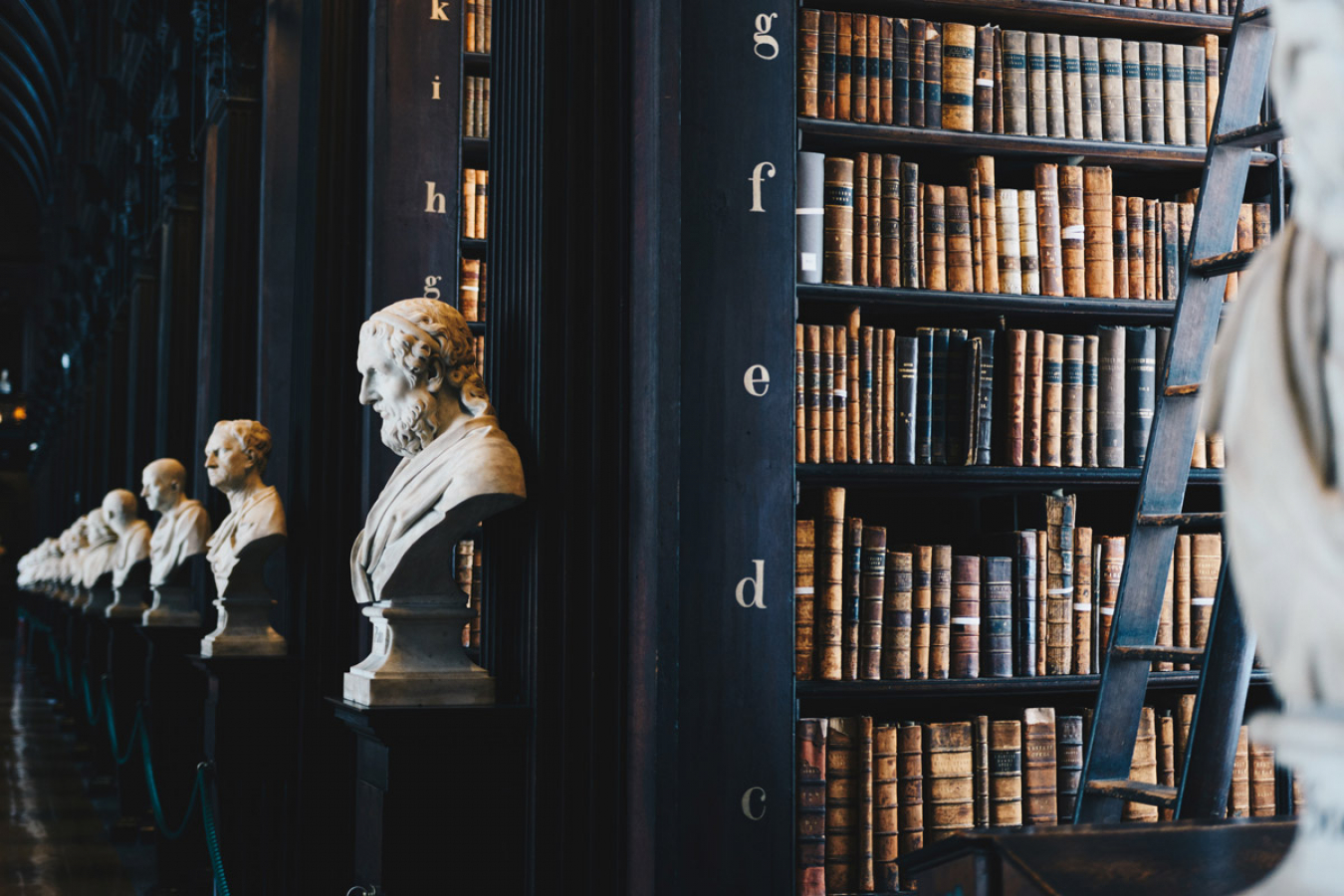 Photo by Giammarco on Unsplash.

The High Court has ruled against the Home Office on a major UK immigration issue. Unaccompanied child refugees were wrongly refused family reunification by the Home Office, according to the High Court. Hundreds of children stranded in Europe, who were denied the chance to reunite with family, could now have their rejections overturned.

A High Court judge found that certain aspects of the Home Office’s policy for processing asylum claims of unaccompanied child refugees were unlawful. Under current family reunion rules, a child can apply to reunite with loved ones living in the UK, at which point the Home Office must establish genuine links and whether the relative can care for the child.

However, it was found by the court that the policy unlawfully advised caseworkers to deny applications simply because they had failed to complete the necessary enquiries in time to meet deadlines set under EU rules.

The High Court also found that caseworkers were wrongly instructed not to obtain local authority assessments of family members in the UK, unless the Home Office was satisfied that there was a genuine family relationship, even though the assessments can assist with the process.

Lord Justice Dingemans said the guidance, which has since been replaced, misquoted the law when it said that local authorities would only be asked to undertake an assessment with the child’s family ‘once the family link has been established’.

“The fact that that guidance directed to caseworkers gives advice which is erroneous in law may lead to unlawful decisions,” Dingemans said.

“This does not assist unaccompanied asylum-seeking minors, who may have been wrongly denied the right to re-join family members while the claim for asylum was being processed,” Dingemans added.

While the High Court ruled that ‘specific parts of the guidance’ are unlawful, it did not overturn the guidance as a whole because there are ‘substantial parts of the policy guidance which are not erroneous in law’.

However, following the High Court’s ruling, children who had family reunion claims wrongly denied will now be able to request that their cases are re-examined by the Home Office in order to be reunited with family members.

Jennine Walker, the head of UK legal and arrivals at Safe Passage, which brought the legal challenge, said that the ruling would ‘offer hope to many child refugees desperate to safely reunite with their families in the UK, who were wrongly turned away by the Home Office’.

Ms Walker said: “It should never have taken court action for the Home Office to decide applications fairly and lawfully, and we urge the government to put these wrongs right by swiftly reuniting those refugee families whose applications were refused.”

The High Court’s ruling comes amid Home Office plans to introduce new laws that will mean refugees who arrive in the UK via ‘unauthorised routes’ will not be granted permanent protection.

Home Secretary, Priti Patel, said that the Home Office is in the process of reviewing legal routes to the UK from the EU for protection claimants, including to publicly consult on the family reunion of accompanied, asylum-seeking children.

A spokesperson for the Home Office said: “We are pleased that the court found in our favour on most of the issues under challenge, and recognised the changes we implemented last year.”

“We take the welfare of unaccompanied children very seriously and UK Immigration Rules  provide a number of routes for people to reunite with family members in the UK. Our New Plan for UK Immigration will welcome people through safe and legal routes, whilst preventing abuse of the system and the criminality associated with it,” the spokesperson added.