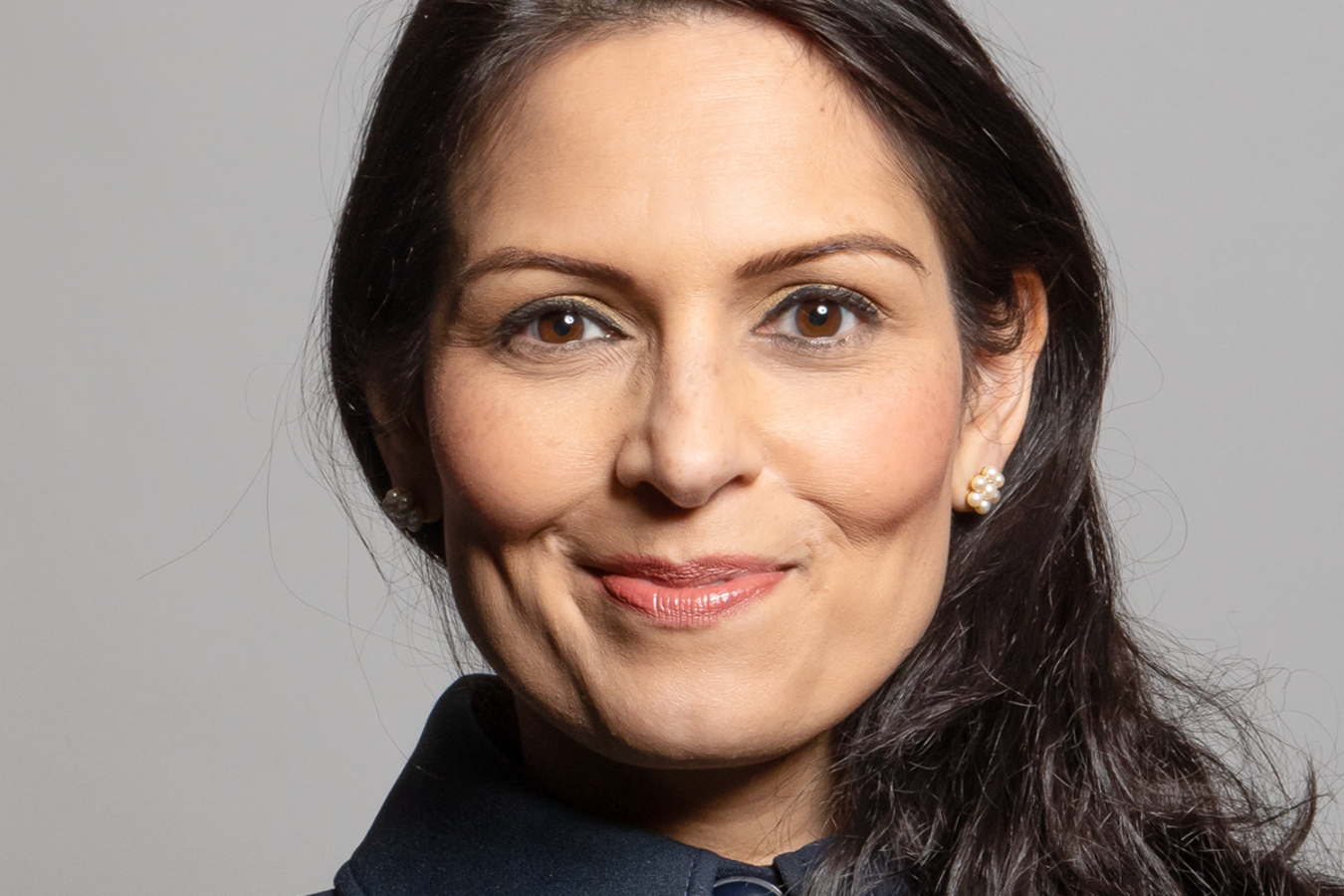 Injustice and unfairness in the Court system is widespread.  It is not just in immigration and visa related cases.  Migrants and others who are unable to afford legal advice and assistance are at a huge disadvantage, and frequently end up having to represent themselves.  It is not easy claiming legal aid these days.  Government lawyers representing UK visa and immigration and other Government departments do not seem to much care what is the moral and ethical thing to do, and are more concerned about winning a case.

The lack of legal aid funding is even more of an issue where so much decision making is wrong and unjust.  It is frequently the case that morally you are in the right.  However, because of law and procedure, and perhaps lack of legal advice and assistance you will still lose.

Home Office lawyers have been accused of presenting legally unsound evidence in court to deny UK visas and asylum to migrants. The Immigration Law Practitioners’ Association (ILPA) claims that lawyers representing the Home Office in court during UK visa and immigration cases, have ‘little or no knowledge of applicable law.’

A document compiled by the ILPA, and submitted as supporting evidence to the Independent Chief Inspector of Borders and Immigration (ICIBI) David Bolt as part of an inspection into the work of civil servants who represent the Home Office at appeals hearings, was scathing about the actions of the government agency’s officers.

An example of the evidence submitted to Mr Bolt, an independent UK immigration watchdog, describes how one Home Office lawyer argued that a teenager who had not been to Afghanistan and did not speak the language could ‘easily adjust’ to life in Kabul.

The ILPA’s report states that between 2013 and 2019, the number of successful UK asylum cases increased from 25 percent to 41 percent, which the ILPA says shows that the Home Office is regularly having to rely on its lawyers to defend poor quality decisions in cases where UK visa or asylum applicants should have been granted UK entry at an earlier stage.

According to the ILPA’s dossier, the impact on people who are unrepresented or poorly represented is likely to be harmful, with poor Home Office decision making often going unchallenged.

The ILPA said: “Home Office presenting officers tend to lack understanding of important procedural questions and have little or no knowledge of the applicable law. An example of one notorious case, where on being told by a judge that she was wrong in law, a presenting officer replied: You have your law, I have mine.”

The attitude of Home Office lawyers towards desperate people is representative of the UK hostile environment immigration policy introduced under former Prime Minister, Theresa May, which employs tactics that involve looking for reasons to deny UK visa and asylum applicants entry to the UK.

The dossier further claims that Home Office officers are often frustrated by the decisions of the government agency, stating: “In some cases, presenting officers appear to be as frustrated as everyone else by the Home Office’s decisions. One officer dispiritedly trailed off as they argued the grounds of appeal during one hearing and said: ‘To be honest I wouldn’t have appealed this one [...] I just don’t see how the judge has made a mistake [...] I know you will make it look like I tried’.”

The ILPA’s report claims that in this example, the officer knew he had a dreadful case, which certainly could not succeed unless there was a serious injustice. ‘The officer did not want to waste everyone’s time with the case, but was seemingly distressed about his manager finding out if the case had not been pursued vigorously,’ the dossier said.

A spokesperson for the Home Office claimed that they ‘did not recognise’ the description of Home Office personnel given by the ILPA.

“The Home Office is always keen to improve and we will work with the Chief Inspector to take forward his recommendations following the publication of his report,” the spokesperson said. 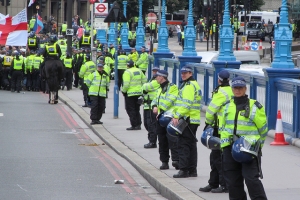