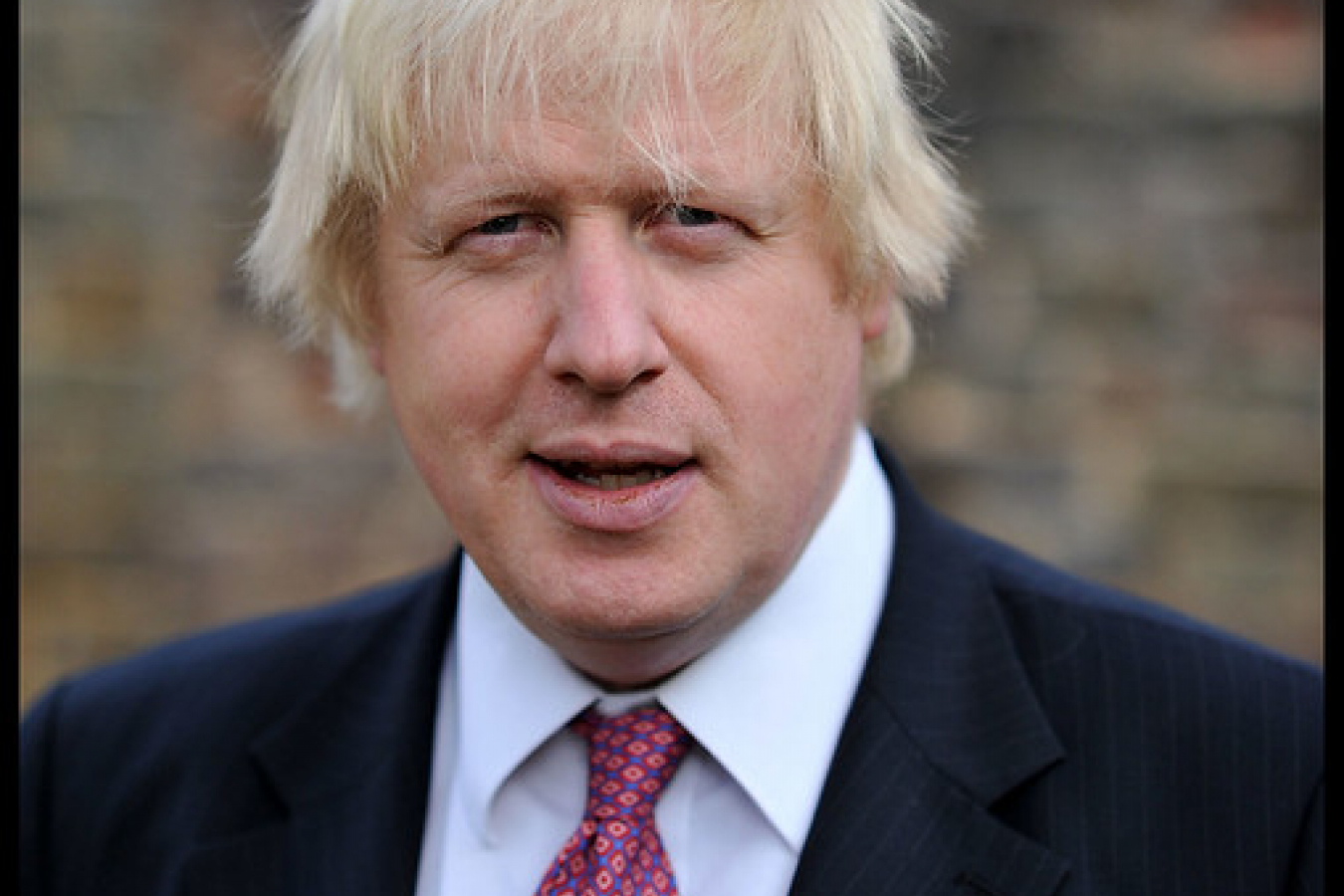 Unfortunately, because of numerous problems at UK visas at the Home Office, people are more inclined to think the worst of any system used by them.  There have been a number of allegations of discrimination at the Home Office.  Keeping things secret has led to cover ups in the past.  We should encourage greater openness that should lead to more ethical behaviour at the UK visa department and less discrimination.  It is to be hoped that there will be improvements under the Boris Johnson Government.

Campaigners have criticised the Home Office for a lack of transparency over the government agency’s decision not to disclose data on high risk countries that it uses to filter UK visa applications as part of its controversial algorithm.

According to immigrant rights campaigners, a fully redacted list of countries under different risk categories was issued as part of a Home Office response to a legal challenge regarding the government agency’s use of an artificial intelligence programme that is used to pre-qualify applications made for a UK visa.

A spokesperson for the Home Office defended the agency’s decision to use the AI system, arguing that the programme ‘fully complies with equality legislation.’

Advocacy group, Foxglove, which promotes justice in the new technology sector, is backing the case brought against the Home Office by the Joint Council for the Welfare of Immigrants (JCWI), which is attempting to force the government agency to explain the criteria on which the UK visa algorithm filters applicants.

In response to a letter sent by the JCWI as part of pre-legal action, the Home Office did disclose that it does determine who gets into the UK on the visa system based on an applicant’s nationality.

However, according to Foxglove, the Home Office refused to disclose the countries that the campaign group described as ‘undesirable nations’ in correspondence issued to them and the JCWI.

Cori Crider, a director at Foxglove, said: “The list provided to us is entirely redacted.”

“Boris Johnson claims he wants ‘people of talent’ coming into Britain, but the Home Office’s secret list of undesirable countries sure makes it look like its visa algorithm is a convenient way of keeping people of colour out,” Crider argued.

JCWI’s legal policy director, Chai Patel, said: “We know from the independent chief inspector of borders and immigration that Home Office enforcement activity is primarily targeted at only a few nationalities that are easy to remove, so it is likely that information about ‘high risk’ nationalities will be biased by definition.”

“Additionally, we’re aware that Home Office records are full of errors, while decisions are massively flawed. 52% of appeals against Home Office decision-making are ruled incorrect. Algorithms and streaming tools will only ever be as good as the data that goes into them: if discriminatory data and decisions go in, then that is what you will get out,” Patel said.

Perhaps unsurprisingly, the Home Office defended its controversial algorithm, insisting that all final decisions on UK entry are made by visa and immigration officers.

A spokesperson for the Home Office stated: “As the public would expect, we have always used processes that enable UK Visas and Immigration to allocate its high volume of cases in an efficient way.”

“The streaming tool, first developed in 2015, attributes a risk rating to an application based on a number of criteria, including nationality, and this rating is used to allocate work to caseworkers, not decide the application. Every application is decided by an entry clearance officer. The tool complies fully with the relevant legislation under the Equality Act 2010,” the spokesperson claimed.

The Home Office spokesperson claimed that the service standard for processing a UK visit visa is 15 working days, with a reported 97% processed within this target.

In the past 12 months, more than 2.4 million UK visit visas have been issued for leisure, study or business purposes, representing an 8% increase compared to the previous 12 months.

JCWI (Joint Council for the Welfare of Immigrants) legal action

As part of the JCWI’s lawsuit, the immigrant rights group is demanding that all the technical aspects that drive the algorithm are revealed, plus any information relating to casework targets and details of any complaints made about the use of the streaming tool.

The JCWI argues that the algorithm is a modern version of a UK visa entry system banned by the House of Lords in 2005.

The 2005 version of the visa entry system seemingly targeted Roma (travellers) applicants, who were subjected to greater scrutiny and suspicion when questioned about a UK visa application. The Lords ruled that the ‘stereotyping of Roma applicants as being less likely to be genuine visitors’ to the UK was unlawful. 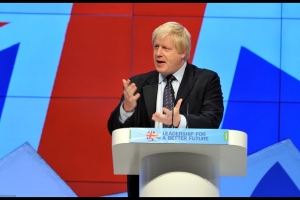 Comments (0)
Sanwar Ali comment: There are numerous examples where secrecy makes it easier to cover up bad behaviour and dishonesty. It is far too easy for public bodies to refuse to answer embarrassing questions...