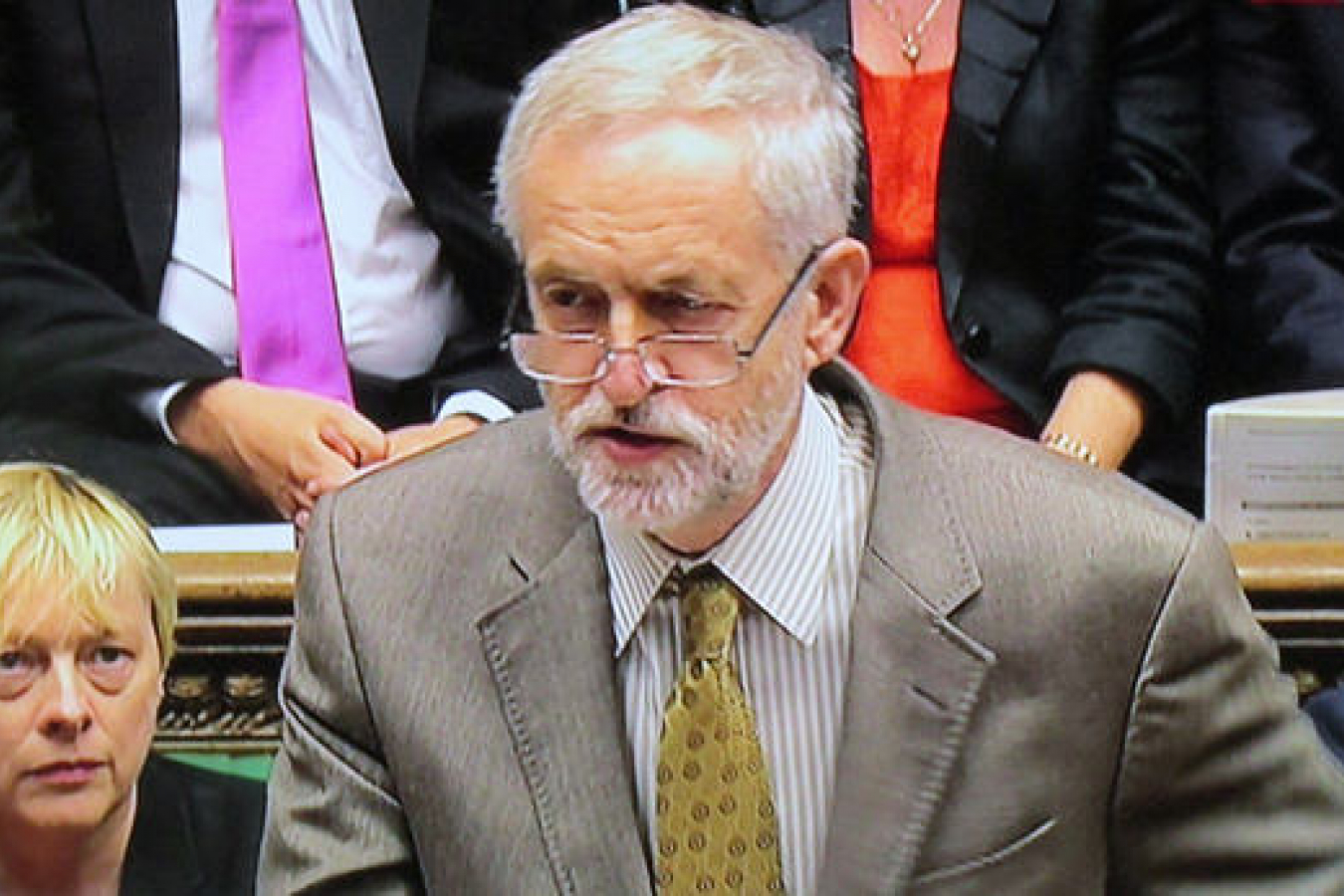 In early December 2017 Labour Party leader Jeremy Corbyn intervened in an immigration case in which a US academic married to a British citizen was denied a UK visa, before both were told to leave the country. Corbyn has accused the Home Office of jeopardizing the UK’s global reputation for higher education and research by denying visas to foreign academics married to Brits.

For many years under successive Labour, Conservative and Coalition Governments there has been harsh and unjust treatment of migrants and those who help migrants. Immigration laws that mean that there is in most cases no proper right of appeal and a hostile anti immigrant mentality encourage highly aggressive behaviour by the Home Office. Human Rights violations are commonplace. Disregard for the truth is commonplace. The Court system is part of this harsh and abusive system.

Academics involved in overseas research are required to travel abroad for work on a regular basis. However, the Home Office is using the time spent outside of the UK by academics working overseas, as grounds to reject applications for UK settlement.

US citizen, Jennifer Wexler, recently had her application for indefinite leave to remain (ILR) in Britain refused, despite being married to a British man. Mrs Wexler, an archaeologist with a master’s degree and PhD from University College London, has had continuous residence in the UK for the past 11 years.

During that time, she has been studying or working for some of the UK’s most renowned universities and museums. For the past four years, Mrs Wexler has been employed by the British Museum in London.

Mrs Wexler has since appealed the Home Office’s decision. Meanwhile, Corbyn has sent a letter to the government agency, urging officials to overturn the decision. However, the Labour leader’s letter has yielded no response.

Commenting on her situation, Mrs Wexler said: “The circumstances behind the denial relate to the number of days I have spent out of the country. However, my so-called absences have been explicitly related to archaeological research and work that was affiliated and sanctioned by UK institutions.”

“My reasons for being out of the country all fell within the requirements of my relevant UK visa at that time, with paperwork provided to the Home Office. During all my time overseas, my registered home address has always been in the UK. I continued to pay rent, bills and council tax in the UK,” Mrs Wexler added.

Return to the US to apply for a UK spouse visa

As part of Mrs Wexler’s ILR application, her human rights and right to a private and family life were assessed. Despite acknowledging that her marriage to British citizen Sam Nixon was genuine, the Home Office deemed that the couple would not suffer ‘hardship’, if Wexler had to return to the US for a minimum of 2 months to apply for a UK spouse visa.

As an alternative, outlined in a refusal letter issued by the Home Office, Mrs Wexler’s British husband – another highly trained archaeologist whose passport was revoked by the Home Office for three months while his wife’s application was processed – could ‘leave the UK and move to the United States of America with his wife.’

The Home Office decision has caused Mrs Wexler a great deal of distress. She said: “The threat hanging over me of being thrown out of the country at any point has been massively destabilising and damaging, both in terms of my career and my personal life. We feel completely let down by this country.”

“The Home Office have had my passport for over a year and I have no idea when it will be returned. I have not seen my elderly parents in over 18 months. Why would the Home Office want to get rid of two highly-skilled, UK-trained heritage professionals providing valuable contributions to the British Museum and a major UK higher education institution? Most countries want to retain highly-trained experts, not push them out,” Wexler added.

Sam Nixon, Wexler’s husband, expressed his outrage at how he and his wife have been treated. He said: “I am appalled, shocked and extremely angry that as a British citizen I can suddenly be casually told by the government to move away from the country where I was born and have lived for 40 years.”

“To begin my life again elsewhere, in a country where I do not even have legal status, it makes me completely question my status as a British citizen,” Nixon added.

Wexler claims that many foreign academics that she knows have had their UK visa applications rejected on similar grounds to her own. She argues that it has become a massive problem for academics involved in overseas research projects.

“The Home Office’s hard-line stance makes it impossible to properly carry out research that’s crucial to our work, and worse, a contributor to the UK’s international standing for excellence in higher education,” Wexler said.

Mrs Wexler referenced cases involving academics, such as musicians studying at prestigious London conservatoires, who have been penalised by the Home Office for attending events and music colleges abroad. Language students are in a similar situation, Wexler argues, with the Home Office insisting that they return to their home countries during vacation periods.

Meanwhile, Labour leader Jeremy Corbyn has slammed the Home Office for ‘constantly failing to exercise discretion in its UK visa rules when it came to academics.’

In response to Mrs Wexler’s case, a Home Office spokesperson said: “It would be highly unprofessional to comment on ongoing legal proceedings.”