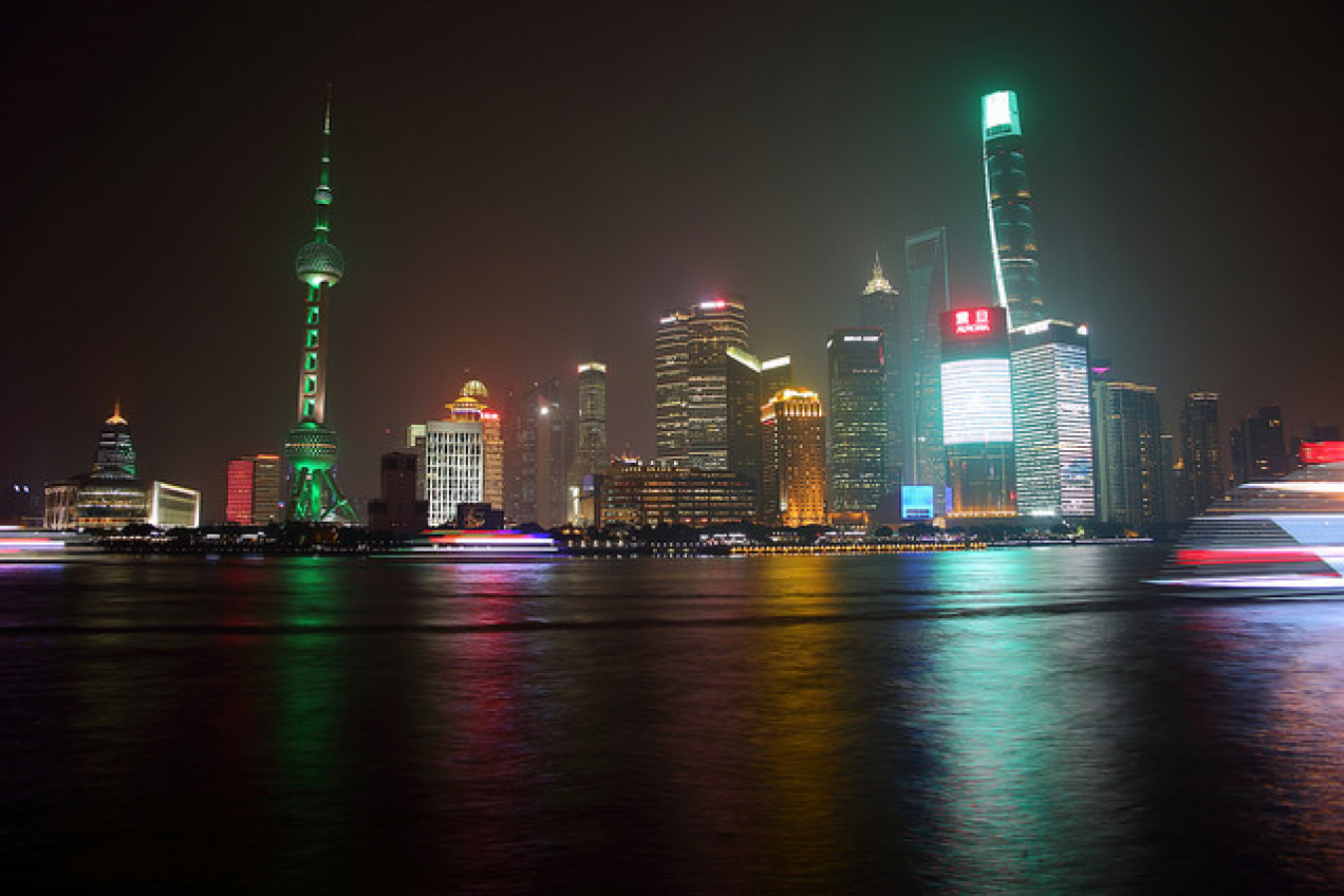 Approximately $900 million (USD) in investment and a wide range of talented people have called Hong Kong their home through the region's immigration policies, according to the Immigration Department.

Commonly referred to as the city where East meets West, the population of Hong Kong has increased sharply throughout the 1990's, with mainland China contributing significantly since the handover of the region to the People's Republic of China from the United Kingdom in 1997.

The Director of Immigration, Lai Tung-kwok, said the Capital Investment Entrant Scheme, begun in 2003, has been popular and has attracted a wealth of new migrants and capital.

At the close of 2006, 1,910 applications have been received, with reported personal assets amounting to an average $3.24 million per applicant.

In the Quality Migrant Admission Scheme, another immigration category launched in June of 2006, 586 applications were received by the end of the year. The scheme is designed to attract talented people from overseas and the Chinese mainland to settle in the region.

The Advisory Committee on Admission of Quality Migrants & Professionals recently held a second selection exercise in which 96 applications were tabled for discussion. 66 applicants were allocated quotas, 56 under the General Points Test and 10 under the Achievement-based Points Test.

The Admission Scheme for Mainland Talents and Professionals, begun in July of 2003, has attracted a wider variety of qualified talented people and professionals to come to work in Hong Kong as well. In 2006, 5,031 applications were approved, a yearly increase of 25%. 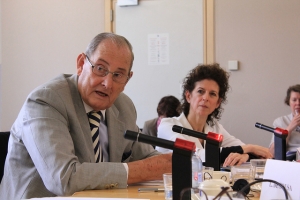 Comments (0)
Official figures released by the UK Home Office show that 72 Indian millionaires have migrated to the UK on Tier 1 investor visas since 2008. The news has been welcomed by the UK’s business community...