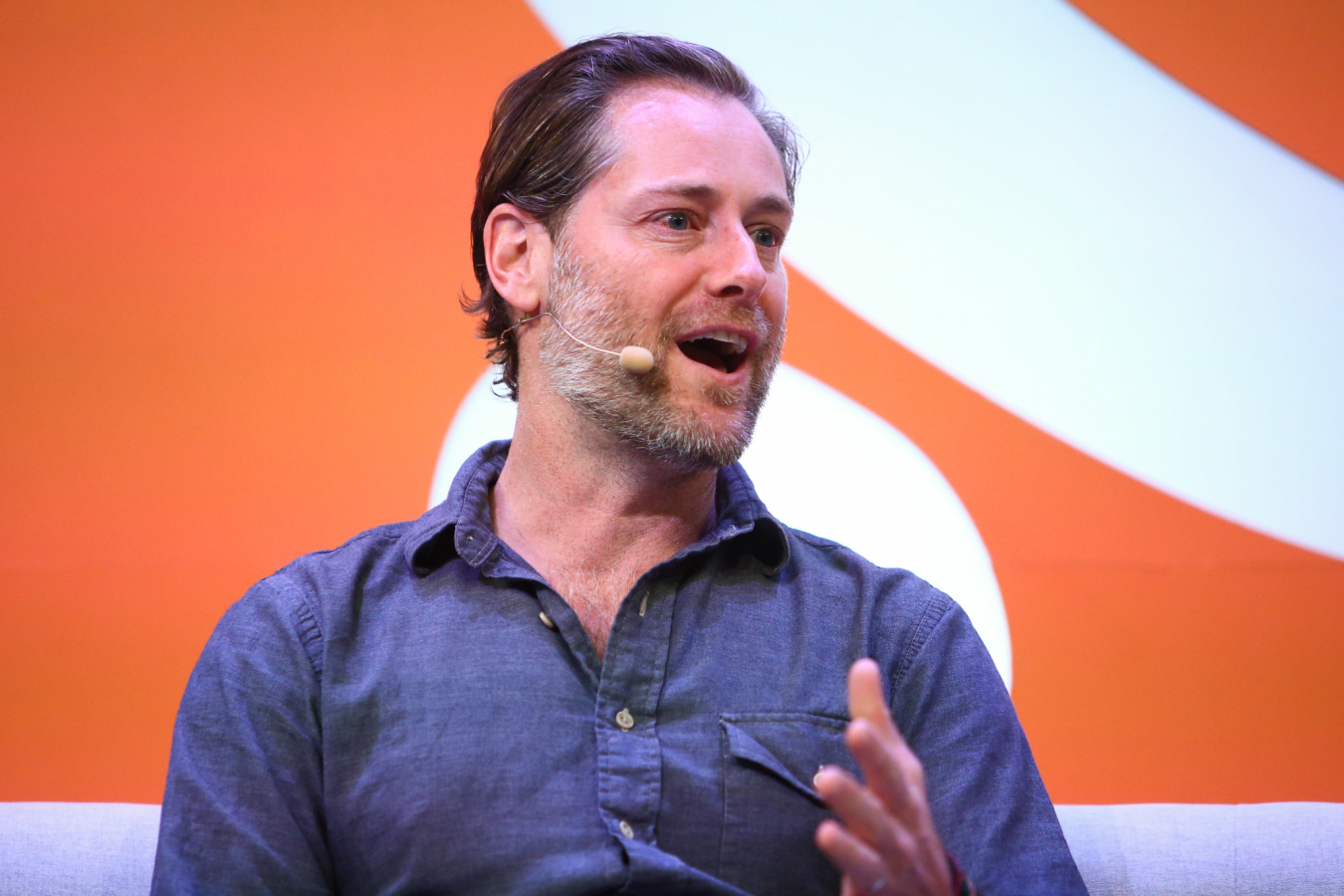 Hootsuite founded in 2008 by Ryan Holmes and others, provides expensive and some would say over priced social media management services.  Hootsuite had a contract with ICE that it has now apparently cancelled.  The decision not to provide services to ICE should prevent a potential boycott of Hootsuite services, which if it went ahead, would likely cost Hootsuite more money than terminating the contract with ICE.  Presumably ICE intended to use Hootsuite to spread propaganda about their policies.

Since the Trump presidency, there have been increased concerns about abusive behaviour in immigration enforcement.  The policy of separating migrant parents from their children on the US-Mexico border made news worldwide.

Canada-based tech company Hootsuite, well known for its social media management software tool, has responded to claims that it has partnered with US Immigration and Customs Enforcement (ICE). The Vancouver firm has confirmed that they will not now be providing services to ICE, following a tweet reportedly posted by Hootsuite employee, Sam Anderson.  Anderson was upset by the prospect of the social media management company teaming up with ICE.

The tweet said: “Been debating talking about this publicly because I don’t want to get fired, but it seems like the cat’s already out of the bag so whatever: yesterday Hootsuite signed a three-year deal with ICE. Over 100 employees have been extremely vocal in their opposition to this deal.”

Online publication BIV is understood to have reached out to Anderson for clarification on the tweet. “An invitation to interview has not yet yielded a response,” BIV said.

Over 2,000 likes to the tweet about Hootsuite ICE deal

Anderson’s tweet has already racked up 2,600 likes and more than 1,400 retweets.

In response to recent media reports concerning forced hysterectomies in a US immigration detention facility, Anderson posted: “That we are eagerly accepting money from an organization that is allegedly subjecting its female detainees to forced hysterectomies, that has a documented history of locking children in cages, that tears families apart and destroys lives is devastating and disgusting in a way … that I can’t effectively put into words.”

“Even more heart-breaking is that multiple members of our Mexico City support team have relayed their personal experiences being targeted and harassed by ICE and our leadership team chose to push this deal through anyway,” Anderson posted in another tweet.

Hootsuite says that they have terminated ICE contract

Hootsuite have confirmed that they will no longer continue with their partnership with ICE.

Spokeswoman for Hootsuite, Melanie Gaboriault, is understood to have sent an email to BIV, saying: “As a business, we do not discuss specific customer deals, however, because of the sensitivity in this particular case, I can confirm that Hootsuite is not entering into a deal with US Immigration and Customs Enforcement.”

Hootsuite is the latest big name to be accused of doing a deal with ICE by an employee. In recent years, Google faced an employee backlash for having contracts with US Immigration and Customs Enforcement.

Meanwhile industry giants such as Amazon, Microsoft, Palantir and Salesforce have faced heavy criticism for selling software to ICE and US Customs and Border Protection (CBP).

The Canadian Broadcast Company (CBC) has reported that Hootsuite has ‘pulled its contract’ with ICE.  According to CBC, Hootsuite CEO Tom Keiser has said that the contract has caused division within the company and that this is not the kind of company he came to lead.

ICE is understood to have more than 200 contracts with tech firms, many of which are considered politically controversial because many of the services provided are used to enforce contentious US immigration policies that split families apart and deport people back to dangerous countries.

Such is the opposition to working with ICE among tech firm employees, there exists a ‘No Tech for ICE Movement’, which campaigns against tech firms using their software and tools to aid US immigration authorities. 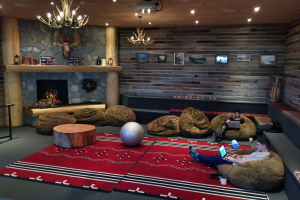 Comments (0)
Comments by Sanwar Ali : This is perhaps not surprising. Perhaps in a way Ms Anderson did Hootsuite a favour. The ICE deal would most likely have come out eventually. This has probably saved... 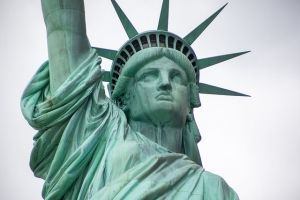 Do not work with US visa officials Google employees urge

Comments (0)
Sanwar Ali comment: Immigration is an emotive area. More so under Trump. There have been numerous concerns about conditions in detention camps for migrants. Families have been separated Trump’s harsh...