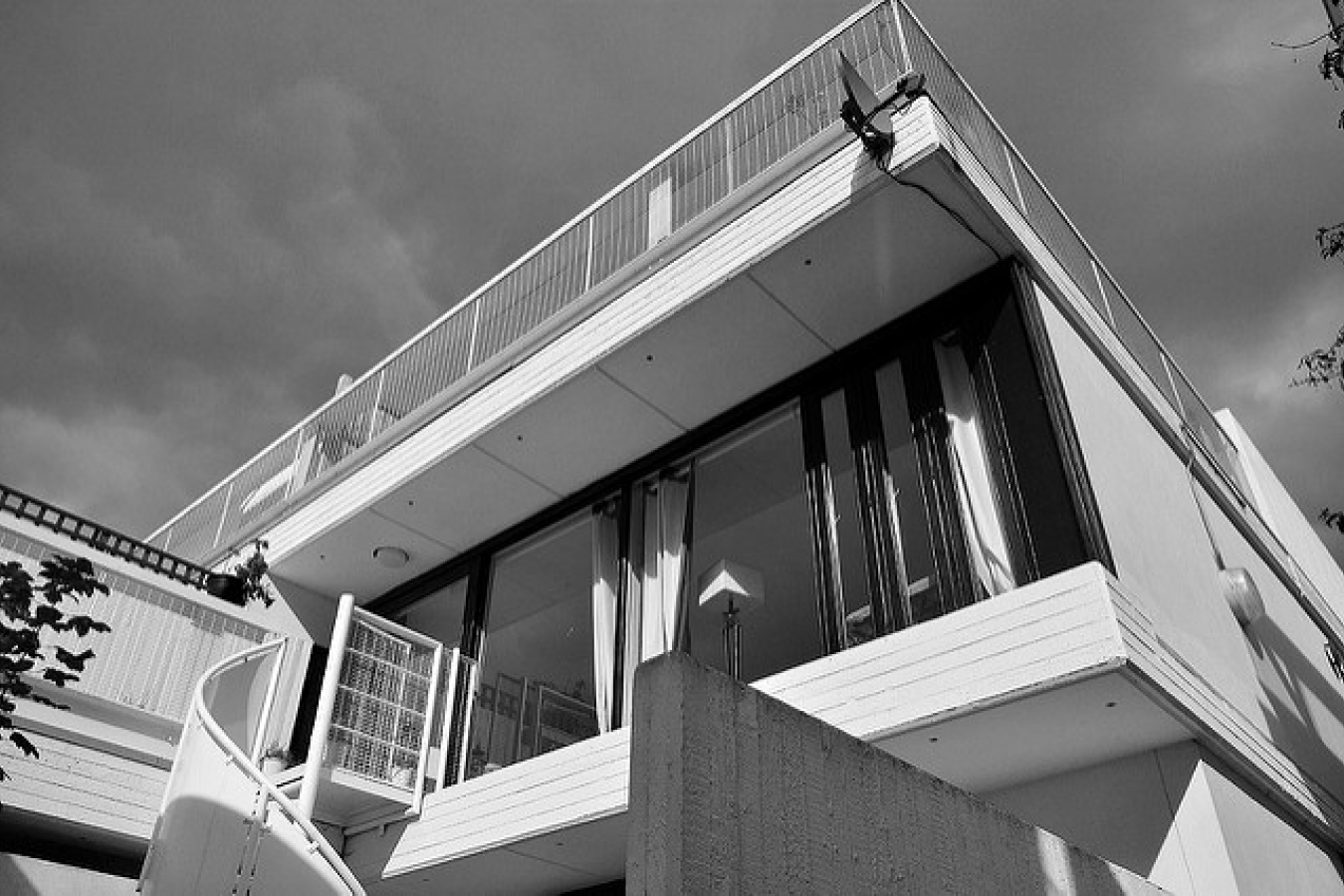 Photo by Images George Rex on Flickr
The UK government's advisors on UK immigration policy the Migration Advisory Committee (MAC) has recommended an increase in minimum salary requirements to bring a spouse to the UK. If approved, the changes could cut the number of family visa applications by up to two-thirds.

MAC has recommended in their report released Wednesday, that those wishing to bring a spouse or child to live in the UK under the family migration route should have a minimum salary of between £18,600 and £25,700 before tax. It estimates that the lower figure would cut settlement through the family route by 45%. The higher figure would reduce family immigration by 63%.

The lower figure in the proposed range, £18,600, is the income level at which many benefits, including housing benefit and tax credits, are withdrawn, while the higher figure, £25,700, represents the typical income of a one-adult household.

If approved by the UK government, it could mean that most people would not be able to bring in a foreign partner to the UK as they would not earn enough to meet the salary requirements.

The current rules state that an UK citizen or resident can sponsor entry of their spouse or partner providing they themselves are earning at least £13,700 before tax and housing costs.

Last year the UK Home Office granted nearly 41,000 family visas in the spouse/partner category, with a third of them to applicants coming from South Asian nations.

The changes would only apply to workers from outside of the European Economic Area.

MAC chairman David Metcalf commented on the proposed changes saying, "The current threshold seems low considering the government's desire to ensure new migrants settling in the UK are not a burden on the state. Our recommendations are made on a purely economic basis and we recognise that family migration is not determined by economics alone. However our analysis suggest there is justification for raising the pay threshold."

The minimum salary requirement could be even higher for those who wanted to bring in their children from outside the EU, Metcalf added. 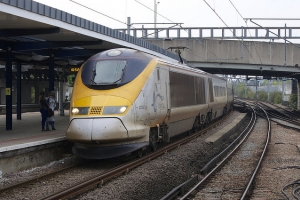 Comments (0)
The Migration Advisory Committee (MAC) has recommended reducing the number of available occupations for non- EU skilled migrants to 190,000; This is the number of people working in the UK in the new...