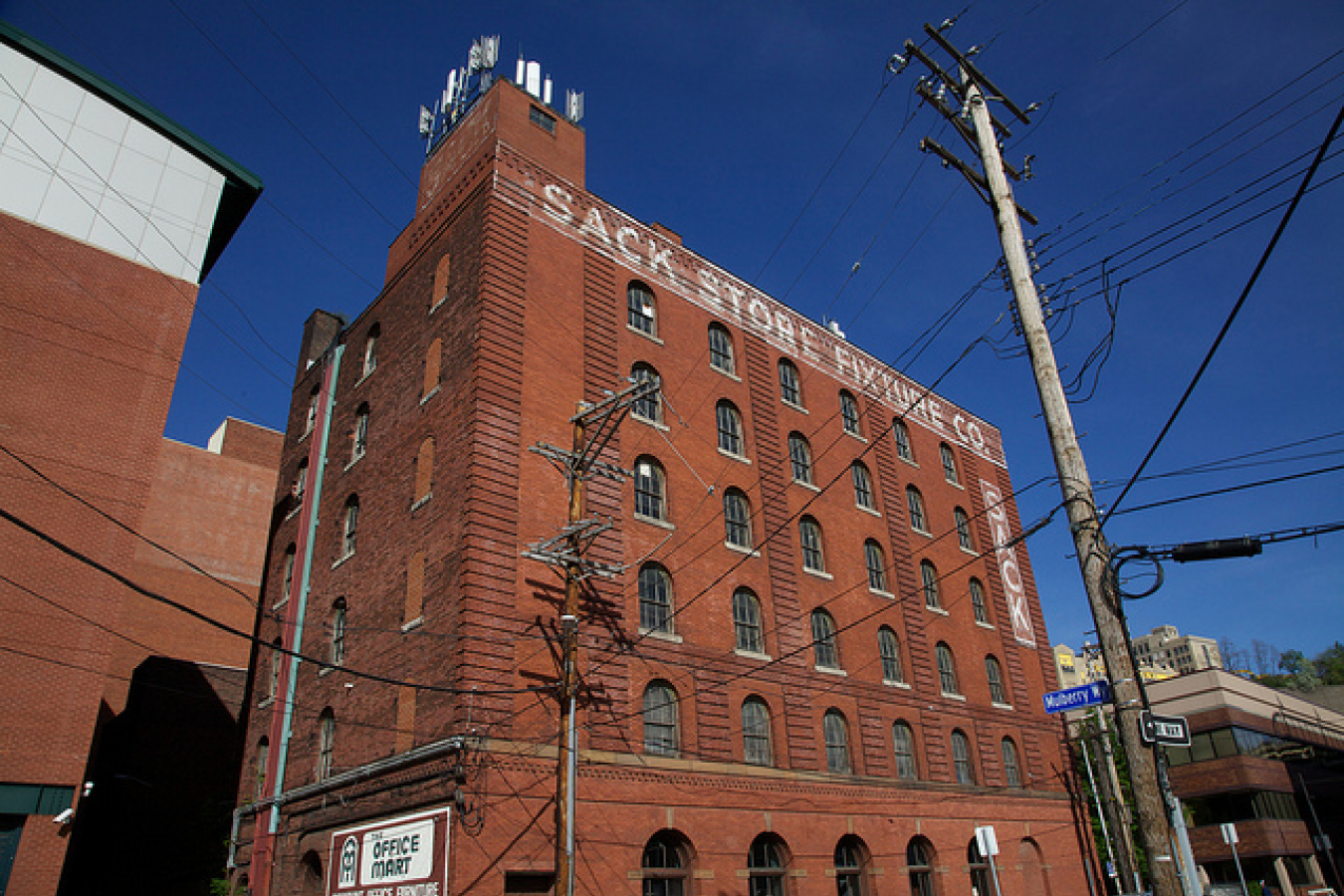 On 1 May hundreds of thousands of people in the US marched in support of immigrant rights CNN reports.

The organizers of a series of nationwide marches "A day without immigrants" asked those opposing tighter restrictions on immigration namely immigrants themselves to boycott businesses and not go to School or College for the day.

Thousand of immigrants and their supporters did not turn up for work or go to college. There were rallies all round the US:

Chicago had one of the largest protests, with about 300,000 demonstrators marching downtown, according to the city's emergency management center. Predominantly Latino schools in the city saw a drop in attendance of up to 33 percent.

As protesters marched through Chicago's business district, some waved Mexican and American flags and carried placards that read, "We're not terrorists" and "We build your homes."

The number of people turning out to march was much lower than expected. Probably it will not have as much of an affect on the US economy as some people thought. Those people boycotting shops and other businesses on Monday are likely to buy extra supplies on Tuesday, and those coming back to work on Tuesday will have to work harder to catch up for the time taken off. As anticipated the marchers were well behaved on 1 May.

In New York, organizers arranged a human chain at 12:16 p.m. to symbolize December 16, 2005, the day a controversial bill passed the U.S. House that would make illegal immigrants felons and lead to fencing along about a third of the U.S.-Mexico border.

12,000 people turned out to form eight chains: five in Manhattan, one in Queens, one in Brooklyn and one in the Bronx, said Norman Eng of the New York Immigration Coalition.

Los Angeles witnessed a massive protest, as at least 200,000 marched to City Hall on Monday morning, and 400,000 marched along the city's Wilshire Corridor on Monday evening.

In San Francisco, 55,000 people banged on drums while waving Mexican and American flags and chanting in Spanish, "We are united." Many businesses in the city's predominantly Mexican Mission neighborhood shut down.

In Washington, hundreds of protesters participated in a demonstration at Malcolm X Park, and several shops and restaurants closed for the protests.

However, there were some immigrants who did not support the March. In Washington a coalition of Hispanic-American groups held a news conference to stress that the protesters did not represent all Hispanics.

Retired Col. Albert F. Rodriguez, a war veteran, said he understands the contribution immigrants have made to the United States, "but the difference is that we and millions of others like us did it legally. We're all here today to tell all those illegal protesters, 'You do not speak for me.' "

In other protests, more than a thousand gathered for a march and rally in New Orleans, which has seen an influx of immigrant labor since Hurricane Katrina left the city in ruins last year. Many construction businesses shut down for the day.

There was some criticism of the marchers from those who normally support immigrants.

For example New Mexico Gov. Bill Richardson, a Latino, who said he was concerned about sending the message that immigrants "come to America to work, yet they're not working."

"I'd rather see the individuals, all these demonstrations, going to congressional offices, pushing the Congress to act on immigration reform," Richardson said.

Another Latino lawmaker, Sen. Mel Martinez, R-Florida, said he understood the purpose of the rallies but added that a boycott "is not the right way to go about it."

There is a great deal of disagreement amongst Republicans and Democrats over what to do about the estimated 11 million illegal immigrants already in the US. There are pro and anti immigrant factions both in the Republican and Democratic Parties.

The Senate is considering a proposal that would allow illegal immigrants to obtain legal status, and eventually citizenship, by working for six years, paying a fine, undergoing a background check and learning English.

Supporters of the idea call it "earned citizenship," but opponents denounce it as "amnesty."

The House did not put forward any proposals to give illegal immigrants amnesty in December 05. Instead the bill would make illegal immigration a criminal offence and would lead to 700 miles of security fences along the US Mexico Border.

The provision making illegal immigration a felony has been a real bone of contention, to the point that GOP leaders who once supported it have now indicated they are likely to drop the proposal when House and Senate negotiators meet to hash out final details of the bill.

President Bush has said he would like negotiators to include in the bill a guest-worker program that will allow immigrants into the country to fill jobs that Americans can't or won't do.

Bush has strongly opposed "automatic amnesty" for illegal immigrants already in the country, but he has expressed support for "a bill that says somebody who's working here on a legal basis has the right to get in line to become a citizen."

About 7.2 million illegal immigrants hold jobs in the United States, making up 4.9 percent of the overall labor force, according to a recent study by the Pew Hispanic Center in Washington, D.C. It is a much higher figure for those who work on farms with about 24 percent of farm workers and 14 percent of construction workers being illegal aliens.

The Senate is expected to take up immigration reform before Memorial Day.