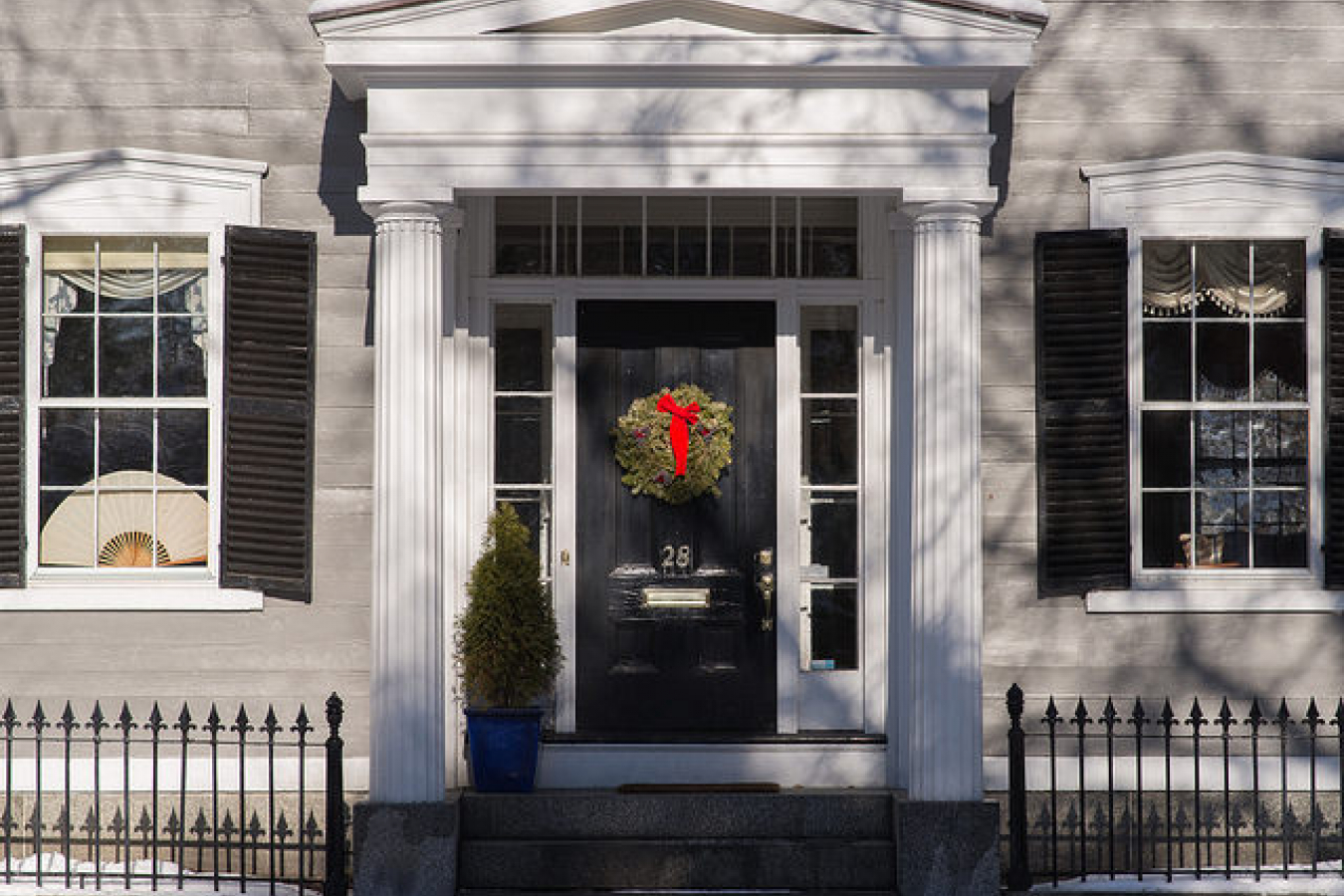 Thousands of Vietnamese settled in the US Gulf Coast region after the upheaval of two wars in their homeland. Hurricane Katrina uprooted them again.

Quan Hong Huynh was sent to a "re-education" camp in his native Vietnam in 1975 and later fled to the United States through Malaysia.

"We have experience about escape, about evacuation," Huynh, 55, said outside the Houston church where he was among hundreds of Vietnamese-Americans being sheltered. Their homes 300 miles to the east were damaged or destroyed.

Vietnam's history is marked by two milestone evacuations when millions were uprooted, first by the war against the French that ended in 1954 and then in the 1970s.

Because of Katrina, about half of Louisiana's Vietnamese population of 30,000 have taken refuge in Houston, already the adopted home to one of the largest groups from the Southeast Asian country. Others from as far away as Mississippi and its devastated shrimping community also may be coming to Texas.

Most were staying at church shelters in Houston or with friends or relatives, and most appeared to have heeded the early warnings to leave before Katrina hit.

"We thought when we evacuated it would be like before, a couple days and back," said Liem Le, 39, a manager at a Kenner, La., plant that manufactures plastic bags.

Along with his wife and four children, they packed only a few pieces of clothing for what they thought would be a short trip.

They spotted their house on television. The water was up to the roof.

Huynh, president of the Vietnamese American Community in Louisiana, sent his wife and three children to Houston in advance of the storm while he stayed behind "to help my people." He learned before he fled that only the tip of his roof remained above the rising waters.

"It looked like bombs from a B-52," he said, describing the damage he saw from Katrina.

For 39-year-old Peter Hoang, confined to a shelter with his wife and five children, it was the second time he has been a refugee: "The first one was from the war."

"The war was worse," he added. "But this was like the war. When you watch people on TV killing, looting."

Texas has about 134,000 Vietnamese, second most behind California, according to U.S. Census figures, which put the total Vietnamese-American population at around 1.2 million.

A Houston shopping mall that caters to Vietnamese is serving as a staging area for many refugees, who started showing up a week ago to find an air conditioned haven. That drew the attention of Radio Saigon Houston, a Vietnamese station, that began organizing some of the relief efforts.

About 200 Vietnamese were at St. Catherine's Catholic convent, normally home to 50 Vietnamese Dominican nuns, where a gym-sized hall reserved for prayer on Sundays is filled for the first time in its 20-year history with chatter and children's laughter.

"It's very different," said Sister Bernadette Nguyen. "But this was an opportunity for us to serve our people in a very tangible way."

In Mississippi, where like in Texas many Vietnamese work the gulf for shrimp, 13-year-old Nick Luong told of how his family lost their home in Biloxi but saved their boat. It's where they rode out Katrina, moored hours away, and where they sleep now.

"We may have lost everything, but we're going to rebuild everything," the boy said, speaking for his father, Non, who came to Mississippi about seven years ago and speaks no English.

"We'll probably go to Texas or something," Nick said. "We'll go for a couple months or so, 'til we can rebuild a couple of houses so we can live there. Then we can build more."

The family of Viet Thu Linh, 55, wasn't as fortunate. Linh has lived in Biloxi since he was 5 and now works at an oyster plant. His son has a fleet of fishing boats. He believes all six sank.

Linh and his dog survived the storm and now sleep in the rubble of what was once a large home just steps from Biloxi Bay. He has food, water, a hammock and a chair, but not much else except resolve.

"I build again," he promised. 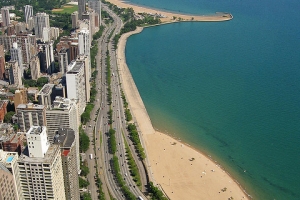 Comments (0)
It seems obvious that a higher education should mean greater earnings. The U.S. Census Bureau has put some specific numbers on the benefits of a college degree in a recent report. Analysis of income... 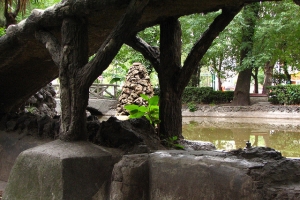 Immigrants rush to New Orleans as builders fight for workers

Comments (0)
In New Orleans, in the US , which is starting the long task of cleaning up after hurricane Katrina, the signs are handwritten and simply worded, such as "Workers Wanted" or "Need 50 Laborers Now!"... 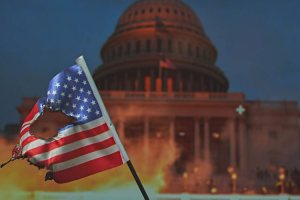 Comments (0)
US immigrants have condemned the recent mob attack on the Capitol building. According to a report published by The New York Times, the shocking events have left many new Americans questioning how the...