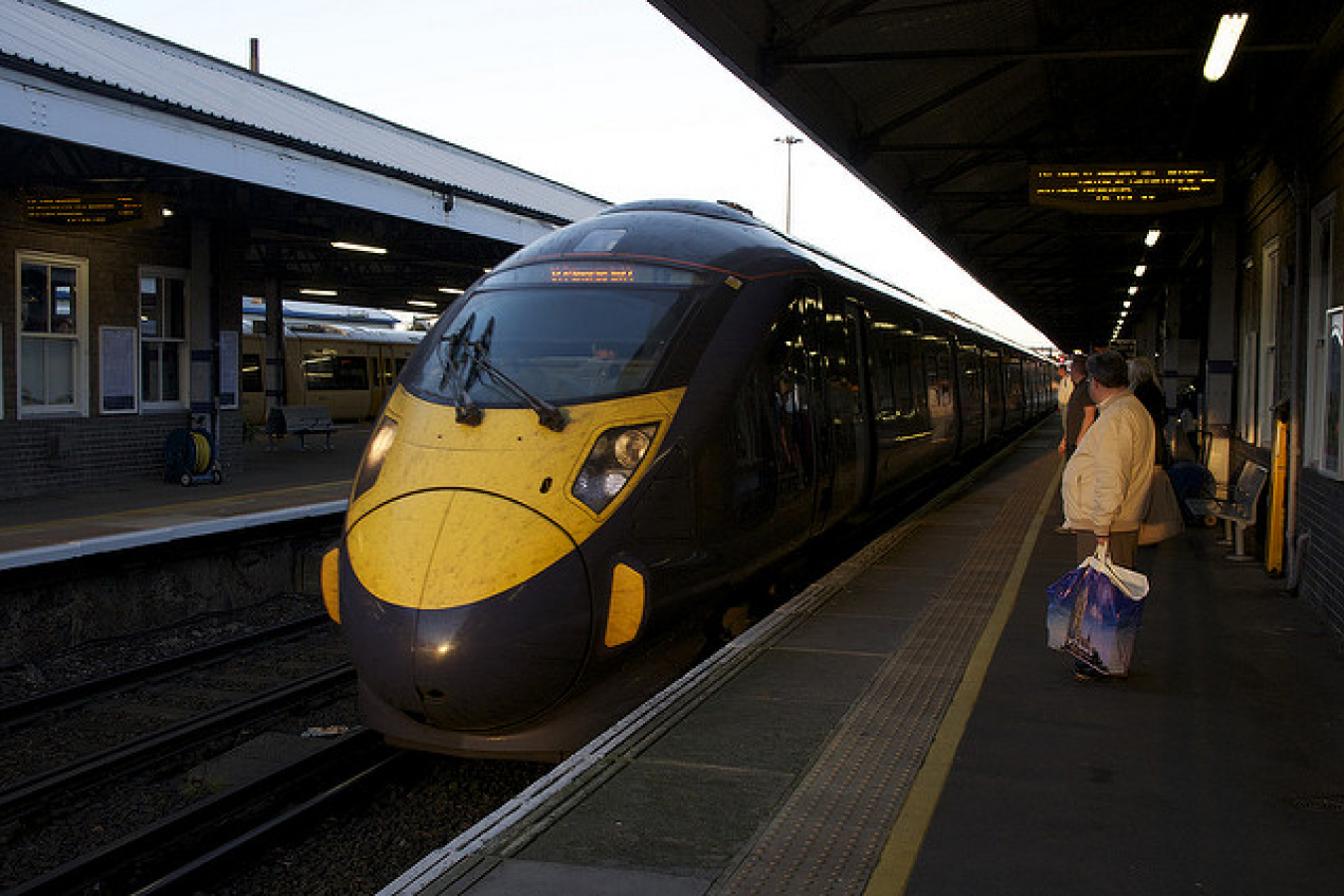 Five illegal immigrants have been arrested after turning up for work to clean a British Home Office building. They were working for a firm contracted by the UK Immigration and Nationality Directorate's (IND) Becket House, in central London.

A Home Office spokesman said the Nigerian cleaners were arrested on their first day after standard checks.

The Home Office said "These individuals were the employees of a firm contracted to provide cleaning services." "It is policy that all employees and contracted employees working in Immigration and Nationality Directorate (IND) buildings have security and employment checks carried out, which include checks on their immigration status." "Of course we will investigate further and appropriate action will be taken as necessary," it added. The main opposition Conservative Shadow Minister for Immigration Damian Green said the news sparked "more questions than it answers".

"How long have they been using this firm? Do other Government departments use the firm? How confident is the Home Office that previous cleaners supplied by the firm were not also illegal?" he said.

Earlier this month, a director at the IND caused a row after saying he did not have the "faintest idea" how many illegal immigrants were in the UK.

Britains Home Secretary John Reid, who has come under fire after also admitting he had no idea of how many illegal immigrants were in the UK, said the Home Office would not use the firm until it had better vetting procedures in place.

He said the additional vigilance of a security guard helped identify them.

"If even the Home Office is having trouble identifying illegal immigrants in its own buildings, it is no wonder other businesses are struggling," he said.

Meanwhile, Britains Immigration Minister Tony McNulty said last Wednesday the best estimate for the number of illegal immigrants was between 310,000 and 570,000. 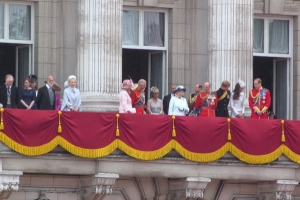