Immigrant businesses in the US help inner city economies 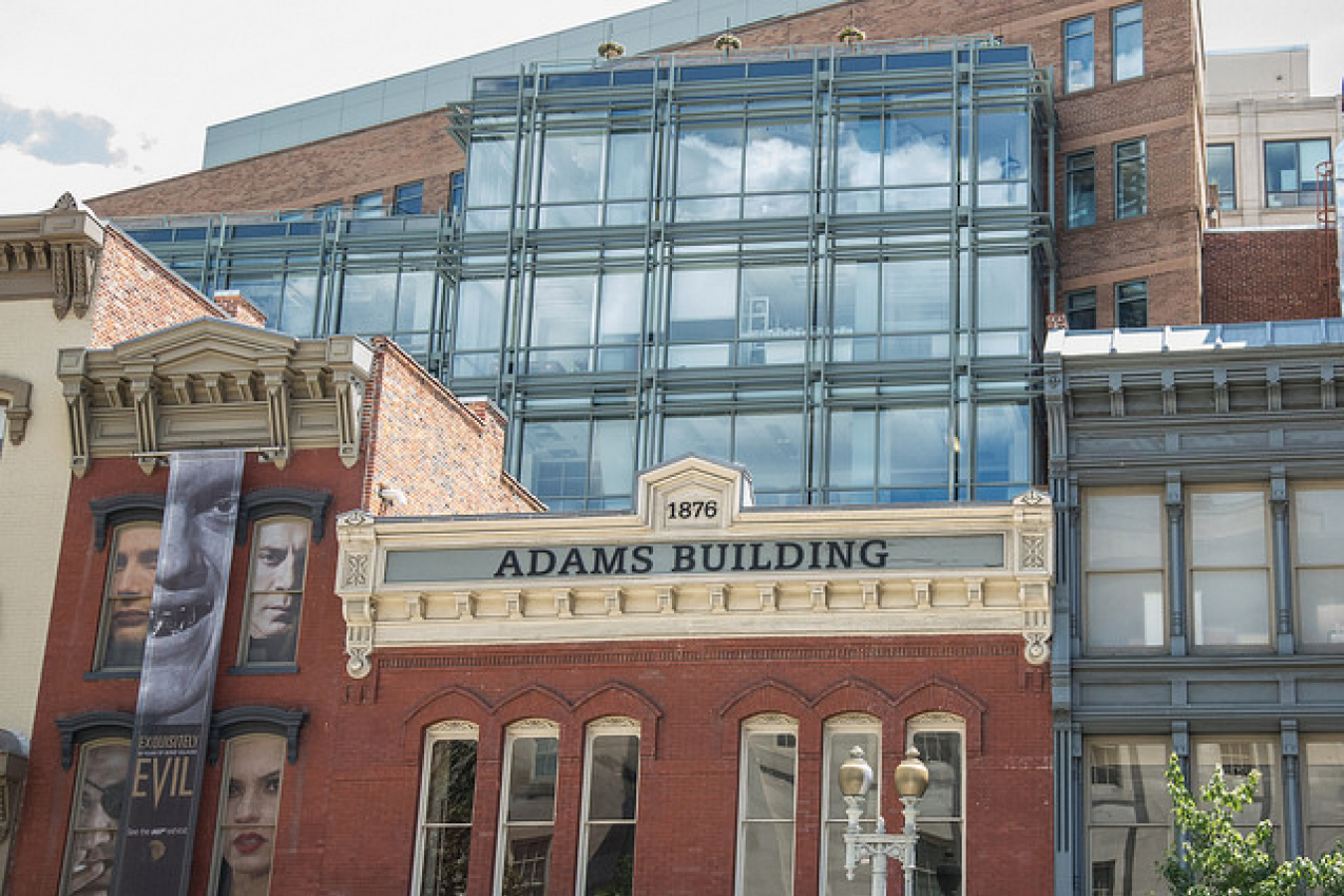 Immigrants and their businesses in U.S. inner cities often spark growth in jobs and household incomes, according to a study released Nov. 15.

For decades, policymakers have debated the best ways to boost poor inner-city economies. Immigrants and rundown urban neighborhoods are seen by some as a drain on the U.S. economy, according to Harvard Business School professor Michael Porter.

But in his study, Porter found that the 5.5 million immigrants who live in inner cities are key catalysts to economic growth and urban investment.

The immigrants "change the very face of entrepreneurship in inner cities" and "provide a much-needed shot of economic vibrancy to distressed neighborhoods," said Porter, who has advised Congress and the White House.

He looked at 100 inner cities from Oakland to Boston, defining them as "core urban areas that are economically distressed," with a 20% or higher poverty rate.

A large immigrant population is only one important factor, though. He also looked the local leadership, determined whether the regulatory climates welcomed businesses and looked at the educational systems to train employees.

Another crucial element: large businesses and employers such as transportation and distribution centers, colleges and universities, movie theaters and concert halls. Those employers link the inner cities to the U.S. and global economies, spurring higher wages and job growth. 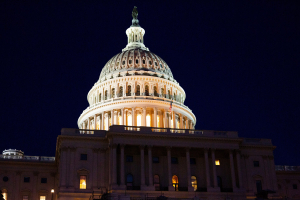 Comments (0)
Bipartisan legislation to remove the per-country cap on US employment-based green cards has been introduced in the US House of Representatives. The bill has been tabled by US Congresswoman, Zoe... 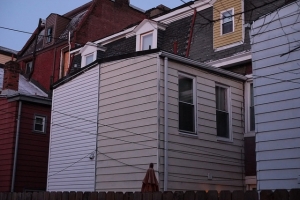 Comments (0)
Over 700,000 US visas have been delayed due to ongoing computer problems at United States Embassies around the World. US Visa Biometric system down On June 7th the US visa and passport system went...