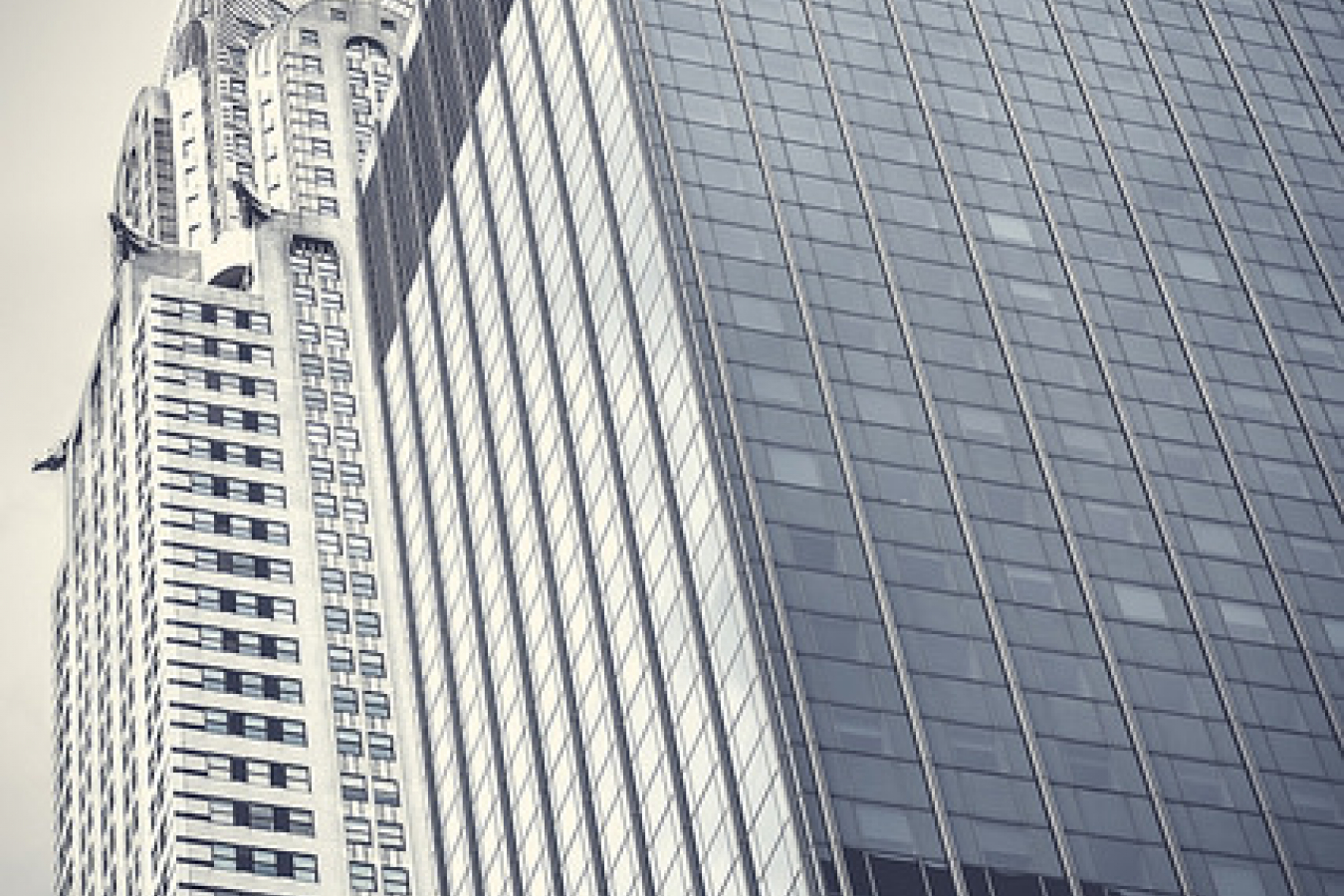 An acute nursing shortage in Western nations continues to worsen as the population's age. Foreign-educated nurses emigrating to meet this demand are commanding premium salaries and priority visa considerations.

It is estimated there are 2.2 to 3 million working nurses averaging 47 years old in the U.S., for example. The annual vacancy rate is approximately 9 percent and projections anticipate a shortage of 800,000 nurses by 2050. Other estimates are more dramatic, perhaps reaching 1 million vacancies to be filled by 2012 (U.S. Bureau of Labor Statistics).

During past nursing shortages, typically a few thousand foreign-trained nurses could fill all U.S. opportunities in a given year. However, 2001 saw a spike to 40,000 nurses from overseas and signs indicate this will be a sustained influx for several decades. Debate in the U.S. and Europe exists regarding whether or not to lower restrictions and caps on immigrants that qualify to fill these vacancies.

Incentives to work in the West are high. For one example, Filipino nurses may expect to make approximately $200 USD per month in the Philippines. In the U.S. they may expect a more typical salary of $50,000 USD up to $100,000 USD. It is estimated that Filipino nurses send $11 billion USD back to their home country every year.

Salaries are not the only factor. The working conditions are usually much better, both for the nurses and the patients. The quality of care, additional experience and training, general benefits, and equipment is usually superior.

Foreign-trained nurses who meet skills and language criteria receive priority against the years-long backlog faced by many hopeful immigrants with skills that are in lower demand. Additionally, the future of the labour market in nursing indicates older nurses will continue to enjoy employment. This demographic, along with the foreign-born and trained category, are both enjoying annual 15% growth in the U.S.

Additionally, thousands of doctors are beginning train to become nurses to qualify for openings in the West. It has become more desirable to decertify as a doctor and get a job as a nurse in many cases. South Korea recently pledged 10,000 nurses during the next five years to New York hospitals to assist in the shortfall. African and Caribbean countries are seeing many of their nurses leaving for the United States, Europe and Australia.

Due to the difficulty of practicing as a nurse in the US, many immigrant nurses target countries like England and Canada. The English proficiency exams and other competency tests in the U.S. are currently more rigorous. 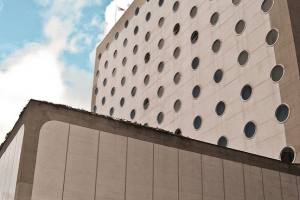