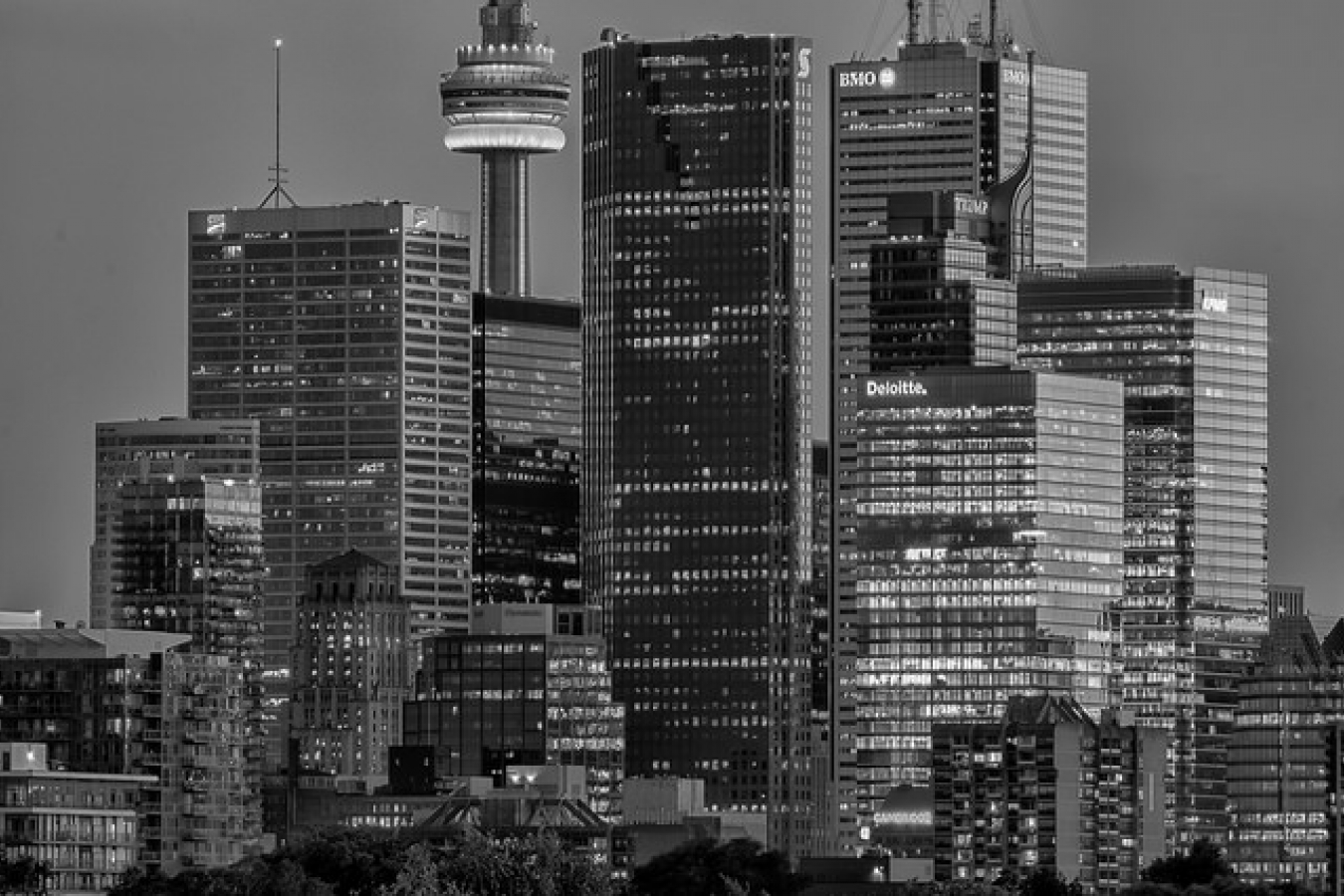 Canadian immigration minister Jason Kenney has confirmed that about 150 people will be granted permanent Canadian resident status after a computer error led to them incorrectly being given immigrant visas.

The error came to light when a Moroccan family arrived at Montreal airport on Friday 16th November 2012 believing that they had been granted Canadian permanent resident visas. At the airport they were told that the visas were invalid. A check has revealed that a computer error led to them being told that they had visas. The Canadian government accepts that they flew to Canada in good faith.

The government says that similar errors have been made in the cases of about 50 applicants under the Federal Skilled Worker Program who are now entitled to bring their immediate family with them. A total of about 150 people are affected. Mr Kenney said 'I think it would be fundamentally unfair to the people who have received visas, who wrapped up their affairs in their home country, acted in good faith, some apparently have come to Canada, to tell them to leave.'

The FSWP applicants all applied before February 27th 2008. In June 2012, Mr Kenney announced that he was going to annul all applications to the FSWP made before that date in an effort to get rid of the backlog of cases in the system.

However, a computer error led to letters being sent to the 50 applicants saying that their applications had been approved. Mr Kenney told journalists that it was right that Canadian immigration should now grant visas to those affected. He also said that it was not surprising that some errors were made from time to time.

Mr Kenney said that his department, Citizenship and Immigration Canada, had installed a new computer system which had some teething problems. 'We make over 2 million decisions a year; about 7,000 a day. We are making a major IT change so I think it's understandable that a small error of this nature would be made' he said. He said that all those who were to be granted permanent resident visas because of the computer error had passed their security screening.

In June 2012, Mr Kenney announced that about 280,000 applicants under the FSWP who had applied before February 28th 2008 would have their application fees returned. He said that their applications would not now be considered and, if they wanted to enter Canada under the FSWP, they would have to apply again. Many of those applicants have launched class action legal proceedings against the Canadian government.

Jenny Sims, who speaks on immigration for the Canadian opposition New Democratic Party, said that she welcomed Mr Kenney's decision to grant permanent resident visas to those affected by the computer error but said 'the real mistake was the deletion of all those files in a very unfair manner.'

The first hearing in the cases in the class action brought by people whose pre-2008 applications were annulled will be held before Christmas this year. 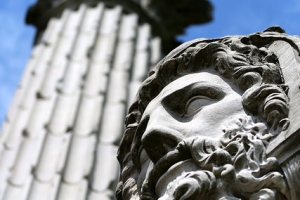 Comments (0)
Canadian immigration minister Jason Kenney has confirmed that about 150 people will be granted permanent Canadian resident status after a computer error led to them incorrectly being given immigrant...