Immigrants happy to work for lower wages in Ireland 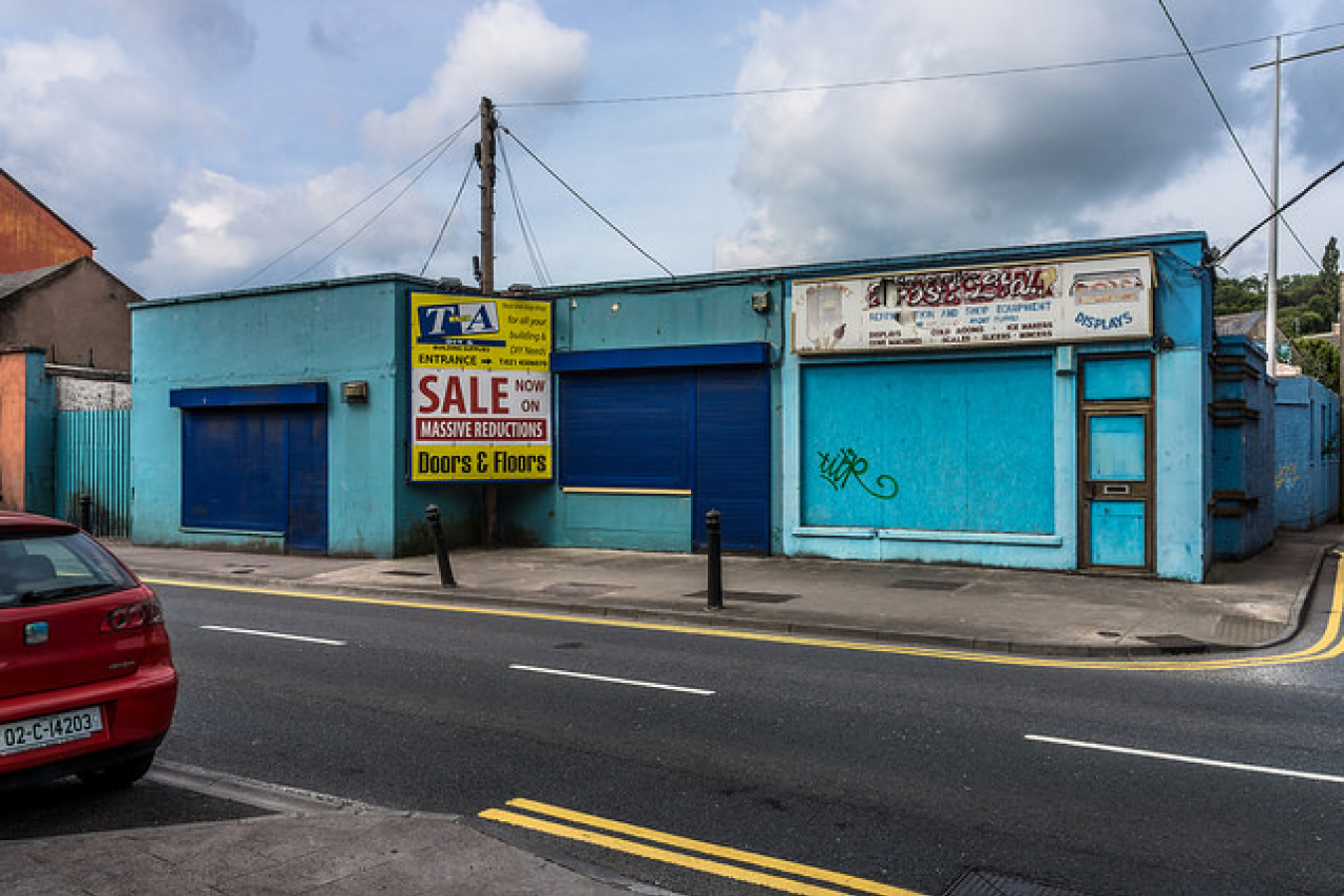 What was once true of the Irish when settling in the US, and working for reservation wages, seems to have done a full circle with Eastern Europeans doing the same now in Ireland

Irish employers are making the most of gaining competitiveness, business development and employing for the future. A country that had in the past been ruthless to its customer base, is now giving consumers joy at the checkout.

One reason for the booming Irish economy is because of the immigrant workforce Ireland has developed over the past years.

Employers are happy, immigrant employees are happy, and the end result is that consumers are finally happy!

Irish employers can use this windfall to gain competitiveness in the market, expand their businesses and employ more people in the future. Consumers, who have always been treated badly in this country, can now benefit from lower prices.

The economic advantage of less expensive labour means the economic gain accrues only to Ireland, allows Irish companies to compete in the market and develop the economy on a more sustainable basis.

However there seems to be a growing concern that these lower wages are costing the real wages of Irish workers wanting to gain employment.

Now that an economic boom has resulted from the cheaper immigrant labour force, nobody has forseen that the available supply of labour has put a downward pressure on wages.

In other words, some assume that the costs greatly outweigh the benefits. It is possible that they do, but it would be helpful to have some analysis of the issues involved.

The solution to the present problem may be to allow the adjustment to occur and to help retrain workers for better paid jobs higher up the value-added chain, said Michael Casey, a former member of the Central Bank.

It should also be noted that displacement could occur anyway, even if immigrants are paid the same as Irish workers. This is because many employers regard the former as very hard-working, flexible and keen to prove themselves, Casey went on to say.

In time, we might be grateful to the immigrants for the benefits they are offering, and for forcing us to confront this important issue which should have been analysed and debated years ago, said Casey. 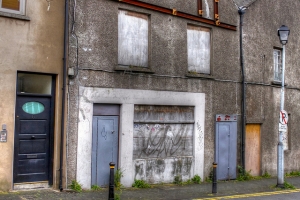 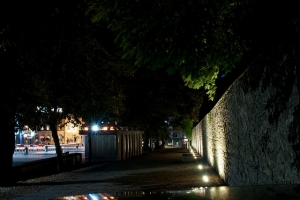