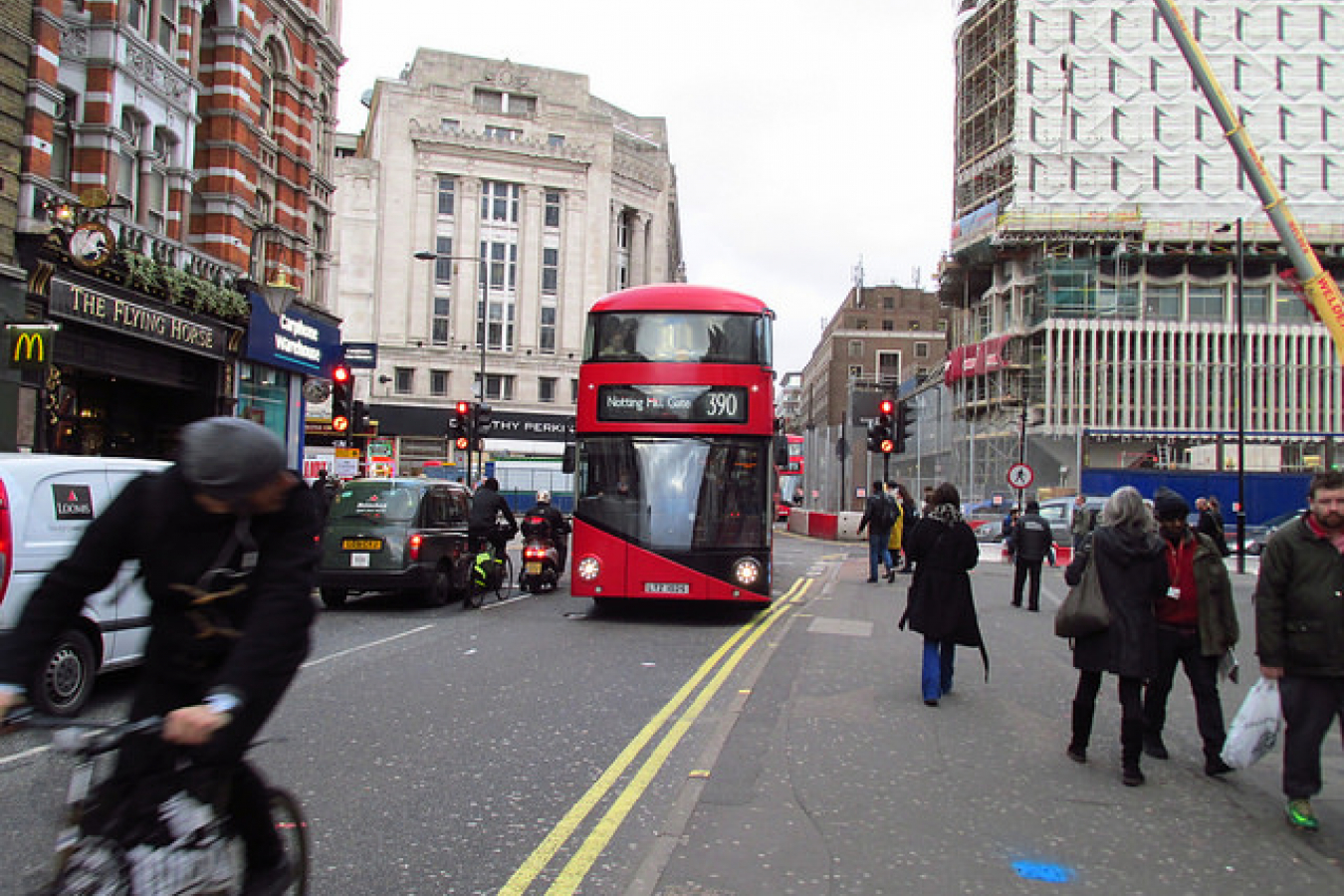 According to UK government figures released April 23, five million new homes will be needed in Britain over the next 20 years with 1.5 million required because of record levels of immigration.

The new figures released by John Prescott, the Deputy Prime Minister, made no mention of immigration, but officials conceded that it formed 31% of the new household growth.

The figures make a higher prediction about the rate of housing needed for immigration than previously thought. Earlier the number was estimated to be 128,000 immigrants needing housing, but that figure has now been estimated to be 138,000.

The total number of households in the UK is forecast to increase by 20%, from 20.9 million in 2003 to 25.7 million by 2026, according to the latest projections published by John Prescott.

Sir Andrew Green, the chairman of Migrationwatch, an anti immigration think tank stated the government and their supporters have tried hard to play down the impact of immigration on housing because they know the major impact it is going to have on the quality of life for immigrants to this country.

"The government has recently increased their housing target. If it were not for immigration, that increase would be completely unnecessary," said Sir Andrew Green.

There would not be an increase to housing needed if it were not for immigration. We have an ageing population, and the majority of our population growth is due to the influx of migrants, said the chairman of the think tank. 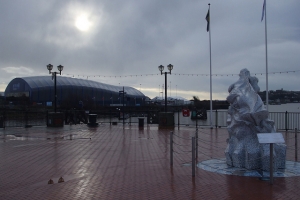 Comments (0)
A new study claims that the British Government's statements about the benefits immigration brings to the country are exaggerated, reports The Telegraph newspaper. The report released by the... 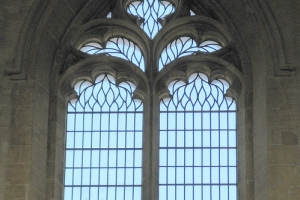 Comments (0)
Lord O'Donnell, the former head of the UK's civil service, has criticised the Coalition government's immigration policy, saying that it is damaging the UK's economy. Lord O'Donnell, formerly known as...