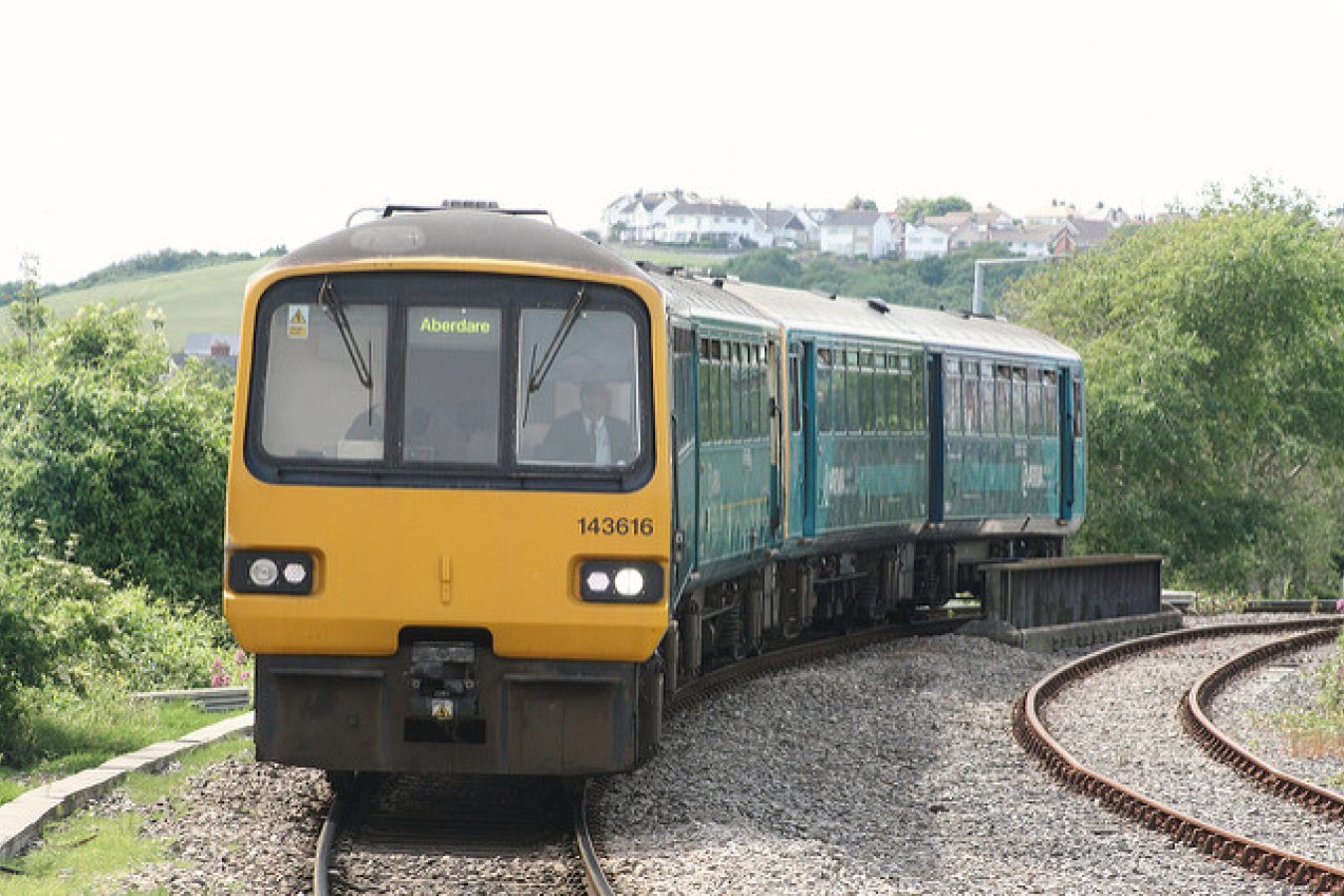 The Policy Network, and international think tank dedicated to "promoting progressive policies and the renewal of social democracy," has released a large pamphlet with many articles related to migration and integration within Europe. The articles are penned by a wide variety of authors - mostly researchers, economists, and members of European government. Of particular note is an article by Liam Byrne, the Immigration Minister for the United Kingdom.

In the article, Byrne notes that the UK has become a country of net immigration rather than emigration since the 1990's. He stated that with the change came enormous economic benefits, with immigrants making up 8% of the UK workforce while contributing 10% of the country's GDP. From 2001 to 2005, according to the UK Treasury, migration contributed to an estimated "fifteen to twenty per cent of the UK's trend growth."

Byrne also states that, with increased migration and immigration, there has been an increase in "public concern." With the accession in 2004 of eight Eastern European countries to the EU and a spectacular rise in migration numbers, growing worries by some segments of the population about increased fraud and bad administration have come to the forefront.

He does not provide an opinion by what mechanism this public concern has been increased.

However, he states that there is a need to highlight the benefits of immigration as well. "Our long boom without inflation would have been impossible without migration," he says.

He argues, for example, that the National Health Service could not function without immigration. One in four work permits issued in 2006 were for workers in health and social care.

Other examples cited that depend heavily on immigration were the City of London and the country's biotechnology industry - second only to the US. He says that with the increasing global market, the UK needs to have "dynamic human capital links" to remain competitive.

Unfortunately for him, and others who share the same ideology in elected government, highlighting the benefits of immigration will not solve the problem of keeping their jobs. In response, he states that there is a need to balance the desire to keep an open policy for migrants and securing the country's borders against illegal immigration. As well, the government needs ensure that the immigration system most adequately benefits the nation's economic needs.

How the country will go about this may be in its new points-based system of immigration, set to replace the more than 80 routes currently available into the country. It divides immigration into five general categories, called tiers, designed to match different criteria and requirements to levels of skill and reason for employment in the UK.

On a recent trip to Australia, Byrne laid out a timetable for the new points-based system. The new system seems poised to put his words into action ... how well or if it will solve the debates on immigration into the UK remain to be seen.

• India turns the tables on the UK, begins recruiting immigrants 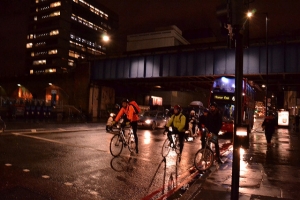 UK may compel foreigners to register identity data by 2008

Comments (0)
The UK government may force foreign nationals living in Britain to register their biometric data by 2008, aiming to curb illegal immigration and identity fraud costing £1.7 billion ($3.3 billion) a...