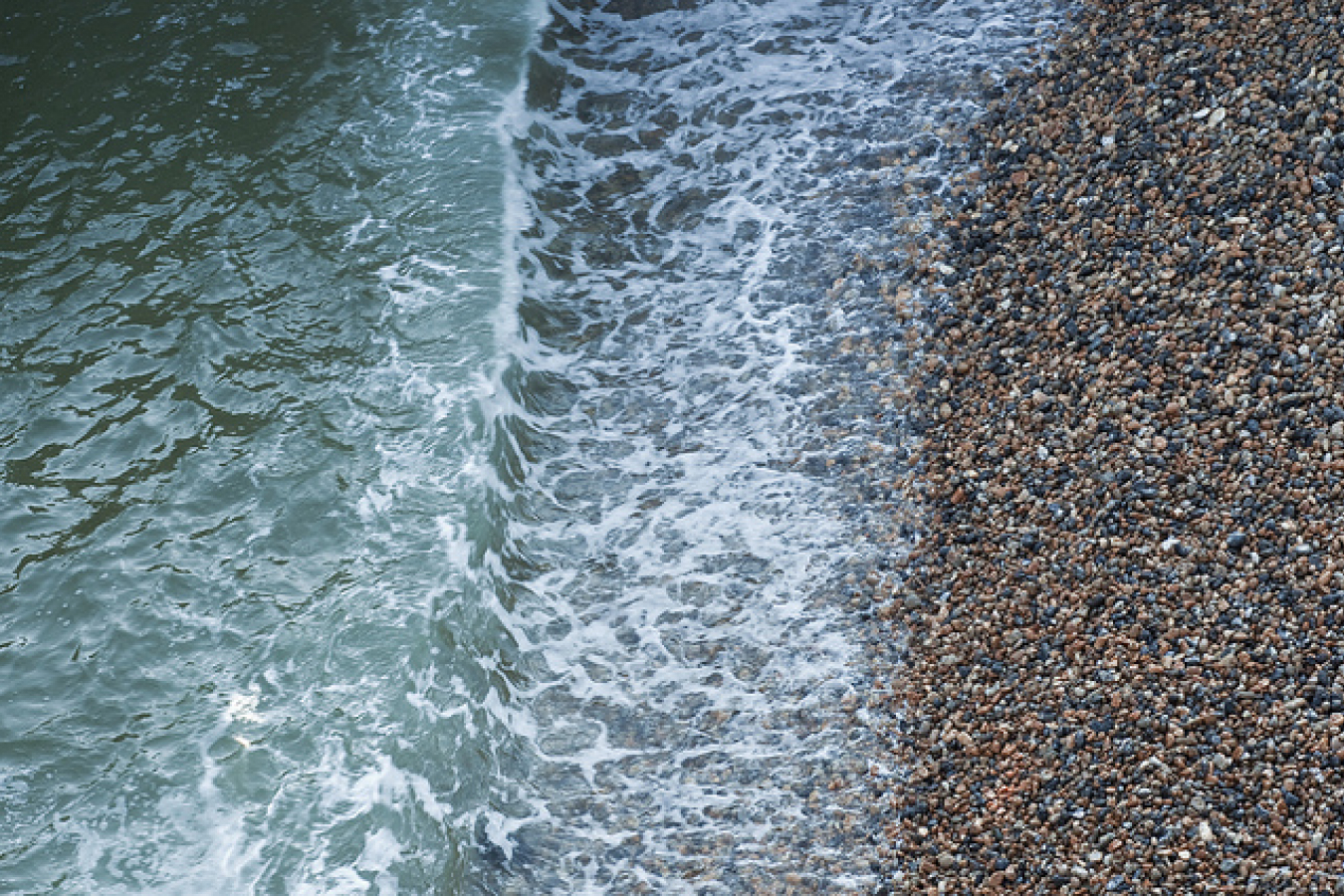 Police and immigration enforcement officers arrested 13 Indian nationals during a dawn raid at a factory in Leicester on June 4th.

11 of the migrants remain in custody, while the other 2 have been released on the condition that they report regularly to Home Office officials. An additional arrest on suspicion of possessing false documents was made against one of the men. Officials also stated that they seized cash - presumably wages - under the Proceeds of Crime Act, as well as employment documents during the 6am raid.

If it is found that the men were working illegally – for example by working on a Visitor's Visa or after their visa has expired – then a fine of £20,000 for each migrant, totalling £260,000, could be brought against Euro Dyers Ltd; the factory where the men were working.

Assistant director for immigration enforcement in the East Midlands Alison Spowage said: "This was a large scale operation targeting suspected immigration abuse in Leicester. Our investigations will continue with the evidence we have seized. Employers who flout the law will not be tolerated. Illegal working is unfair on honest employers and takes jobs away from those with a legal right to work."

However, a spokesman for the company criticised the arrests: "We had all the documentation which we understood entitled the people to work legally", he said.

These latest arrests come on the back of figures released by the Home Office in April, which reveal a stark rise in the number of arrests made for illegal working. The statistics, released under a freedom of information request, show that in 2014 over 14,000 arrests were made, compared with approximately 7,500 in 2011.

Last year the Home Office doubled the fines they can levy against employers of undocumented migrants, from £10,000 to £20,000 per worker.

A Home Office spokesperson said: "These figures show our intelligence led approach is working. We are targeting industries and areas where abuse is most common and we've doubled the fines for businesses which flout the rules."

Under the Immigration Act 1971 there are tough illegal working penalties for those who in breach of their conditions of stay in the UK. The penalties are less severe for people who are in the Country illegally.

However, this is set to change when a new criminal offence of 'Illegal Working' is brought in under plans announced during the Queen's Speech. The 2015 Immigration Bill outlined a new law which will apply penalties to overstayers including those previously on Tier 2 Visas for skilled workers, those previously on Tier 5 temporary workers visas, and those who entered the country illegally in the first place. The law will also allow the police to prosecute employers of these workers. 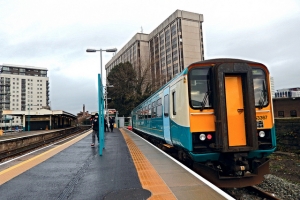 Comments (0)
A gang of youths targeted UK immigration officers and their vehicles, while they raided a shop in Shadwell, East London, suspected of employing illegal immigrants. Officers were hit with eggs, and...