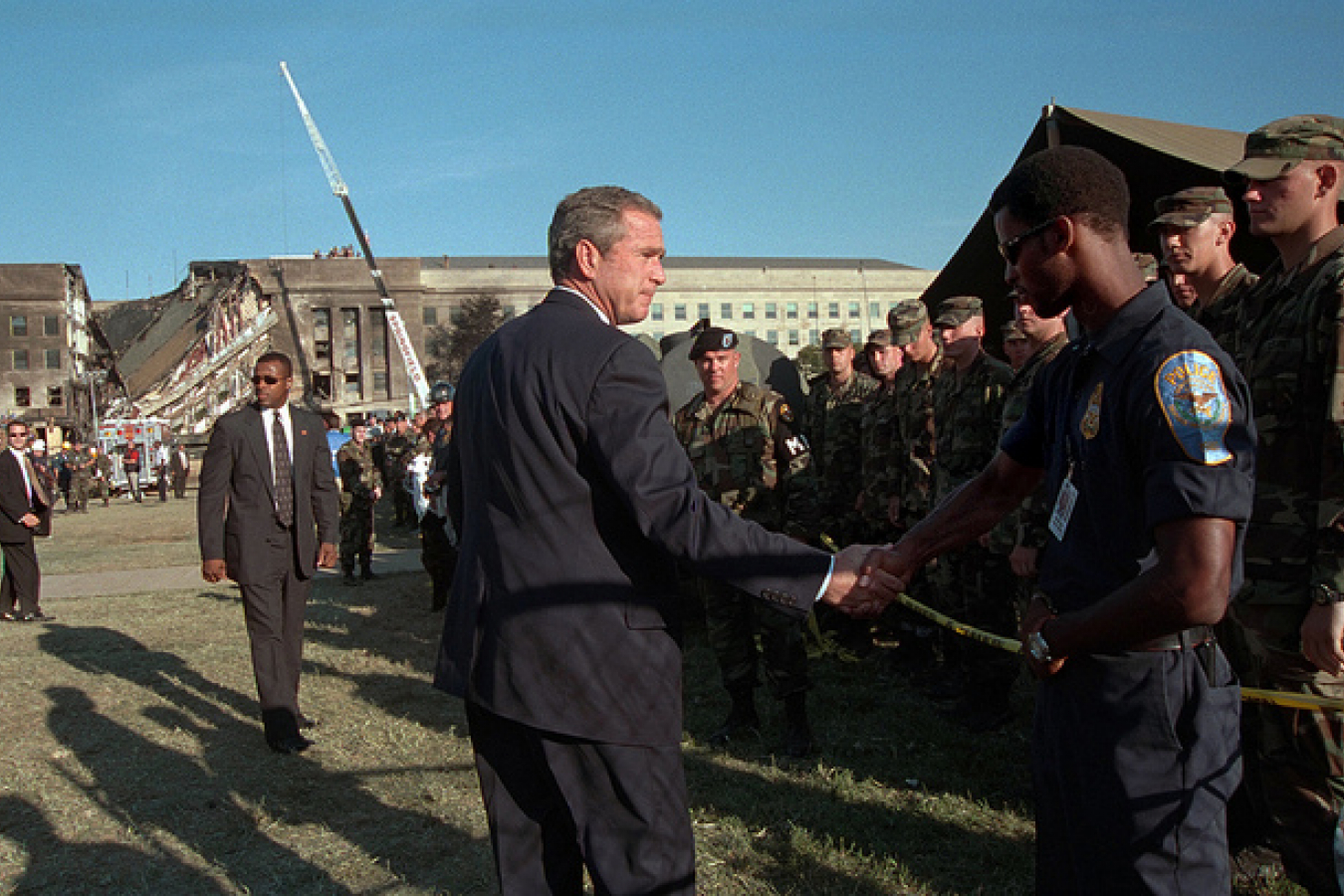 One of the key issues of U.S. President George W. Bush's presidency dissolved in the United States Senate late last week. 53 of 100 Senators voted against limiting further debate on the immigration reform bill, effectively keeping it from being finalized and voted on.

Previously, the Senate Majority Leader had pulled the bipartisan bill from the floor of the Senate. Opponents of the bill were deliberately adding amendments and endlessly debating points in a stated effort to derail the bill. In a move to continue with other Senate business before the summer recess, the bill was shelved.

The Senate made one last effort to get a final version of the bill voted on and passed to the House of Representatives, but by not ending debate last week, the bill will not be considered again before the end of the summer.

According to most political analysts, the general consensus is that immigration reform will probably not be attempted again until after the 2008 presidential election.

Last week President Bush spent several days calling numerous members of his own political party in an effort to move the bill forward. Immigration reform has been one of the key planks of his presidency since he first began campaigning for office in 1999.

In a humiliating defeat to his possible legacy on this issue, Republican Senators virtually ignored him and proceeded to shut the bill down.

"The American people won today. They care enough for their country to get mad and to fight for it," said Republican Senator Jim DeMint. Previously, DeMint had been a supporter of the bill but later opposed it as hard conservative elements in his party formed a power bloc.

'Path toward citizenship' or 'amnesty'

While there are dozens of changes proposed, the legislation sets out ways for most of the estimated 12 million illegal immigrants in the United States to become legal and to then seek naturalization. The "path toward citizenship" is considered one of the most reasonable approaches by the majority of Americans.

Even among conservative-leaning voting blocks, polls consistently show that Americans are quite happy to have illegal immigrants become legal and contribute taxes to the economy.

However, the more extreme conservative elements on the political scene have very loudly characterized this strategy as an "amnesty." It is this minority power bloc that has solidified their vote and halted immigration reform for now.

Their position is to deport every illegal person in the U.S., making them criminals and ineligible to re-enter for years, if ever. Building several thousand miles of walls, high technology surveillance systems, biometric identification systems and dedicating tens of thousands of police and military personnel to guard the borders seems a reasonable approach to them.

Democratic Senator Edward Kennedy, one of the key architects of the bipartisan bill that was under consideration, points out that immigration reform is inevitable, although it might take years now.

Referring to the legislation's opponents, he said: "What are they going to do with the 12 million who are undocumented here? Send them back to countries around the world? Develop a type of Gestapo here to seek out these people that are in the shadows? What's their alternative?"

What will the future bring?

Over the weekend and into the Fourth of July national holiday, several politicians made statements that they wish to tackle immigration reform again 'before the end of the year.' The prospects, however, are quite dim.

The U.S. federal government will generally be on vacation until early September, at which point there are numerous highly controversial issues that will most likely take the attention of the Congress and the White House.

Already the United States is occupied with political campaigning for the 2008 election in November, nearly a year and a half from now. By the time September and October of this year are finished, the government will be wrapping various agendas up for the holiday season and the end of the year.

Political campaigning will be much more intense and will be in full swing by the end of the year. Congress won't be back in session until the end of January 2008, at which time the U.S. will be occupied with what may well be one of the most intense election years in American history.

Harsh words from the White House

In the wake of last weeks defeat, Bush explained to his dwindling supporters: "A lot of us worked hard to see if we couldn't find common ground. It didn't work."

Bush's Homeland Security Chief, Michael Chertoff, admitted over the weekend "We don't really have the ability to enforce the law with respect to illegal work in this country in a way that's truly effective."

He said that Senate opponents had deprived his department of the ability to ensure stricter enforcement. The bill had a requirement for businesses to enter into a system to check their employees' work status.

"That would be the single greatest additional weapon we could use if we're serious about tackling this problem," he added.

"I think we're going to say to the members of Congress who think they have a better way that they should produce legislation and pass legislation, which they have not done for the past two years." 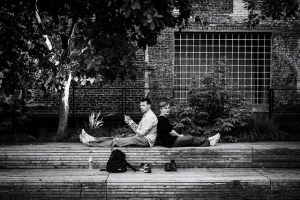