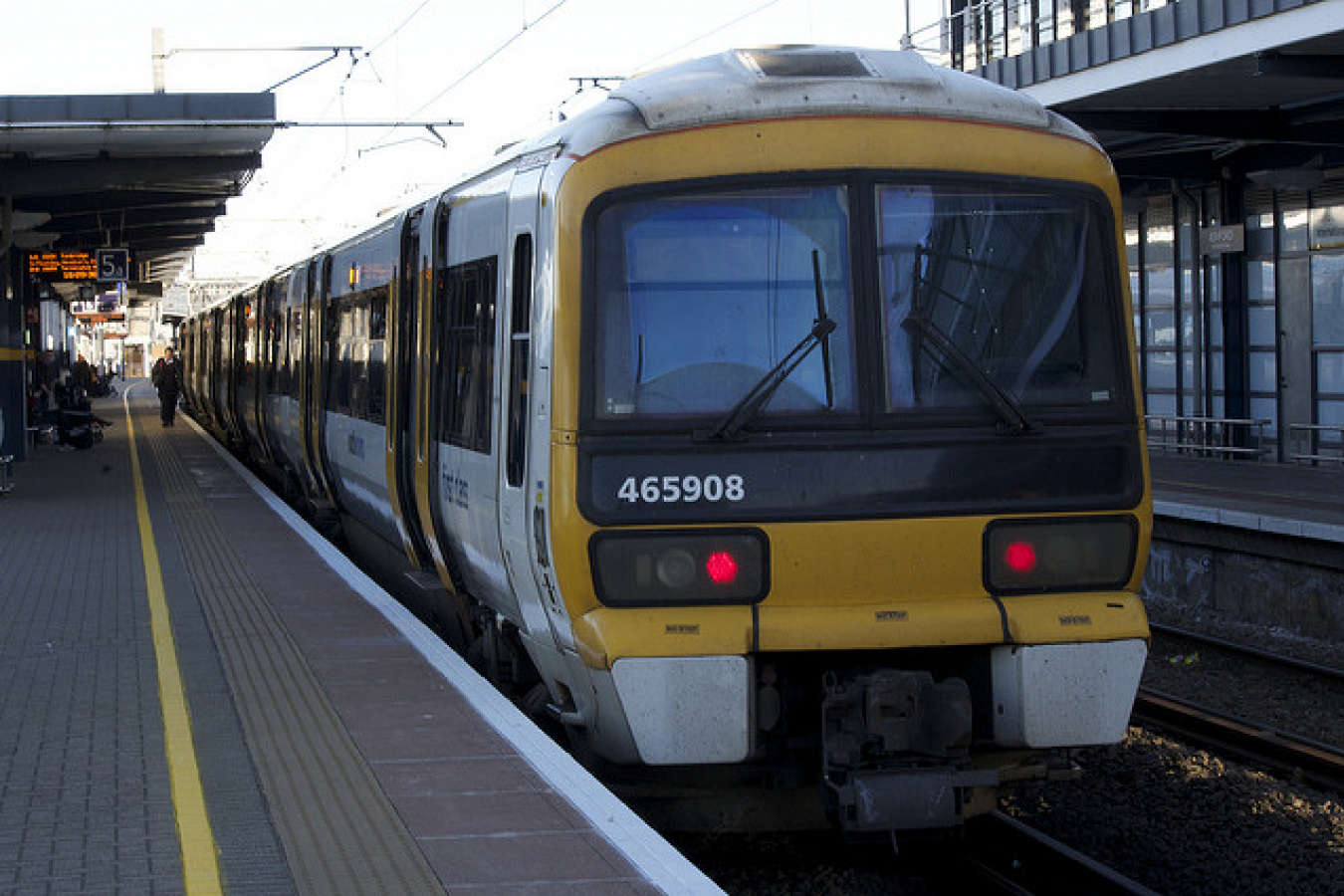 The UK's Migration Advisory Committee (MAC) has released a lengthy report about the impacts of low-skilled immigration into the UK.

The report has found that, overall, the UK's liberal immigration policy has 'served us well' but says that more resources should be put in place to ensure that the system is not abused.

In particular, the committee recommends that there should be more resources put in place to allow more checks to be carried out on employers to ensure that they are not paying foreign workers wages below the UK's national minimum wage. Where foreign workers are underpaid, it says, this makes it more likely that foreign workers will displace British workers.

The report also says that the impacts of immigration are not spread evenly throughout the country. Some areas have very few immigrants whereas others have experienced rapid influxes of migrants in a short space of time.

The report says that this can cause problems for local councils. The report therefore recommends that the government should provide assistance to local councils with large numbers of recent migrants to help them deal with the increased pressure on services such as schools and hospitals.

In May 2013, the MAC was asked to investigate the impacts of mass immigration of unskilled workers on the UK. In particular, it was asked to examine

While the proportion of low-skilled jobs filled by UK-born workers fell between 1997 and 2008 from 93% to 84%, the percentage of the UK-born population in all types of work rose from 71% in 1997 to 74% in 2008. It seems that perhaps UK born workers are more likely to have better jobs than migrants.

Number of young UK nationals in work is falling

However, the committee did find that the number of young UK-born workers in work is falling. The employment rate among young, UK-born men, fell by 13% between 1997 and 2008. It seems, therefore that these workers are being out-competed by foreign-born workers.

The committee finds that this is because UK school-leavers do not have the skills required by employers. This is particularly so among those with poor educational records.

Only one in 40 young people (2.5%) who achieved five passes of their GCSE exams (national exams taken at 16) with the top grades (A*-C) were classified as being NEETs (not in education, employment or training) at the age of 17. Among those with fewer GCSE passes, one in six (16.7%) were NEETs.

The committee added that the government must institute a 'joined-up' range of policies throughout government to ensure that young, UK-born workers are willing and able to take the jobs which are available.

It added that there are not enough young people trained to work in industries like construction leading to a higher than expected percentage of foreign-born workers in those sectors.

The committee recommends that there must be more compliance and enforcement to ensure that industries do not employ low-paid foreign workers at wages below the minimum wage.

Her Majesty's Revenue and Customs (HMRC), the government agency responsible for collecting tax, is also responsible for enforcing the requirement that employers pay the minimum wage. MAC says that HMRC is not putting sufficient resources into this task.

UK employers can expect a visit from HMRC to check that they are paying staff the minimum wage, on average, once every 250 years and to be prosecuted once every million years. 'Such enforcement effort hardly provides an incentive to abide by the NMW' says Professor Sir David Metcalf, the chairman of the MAC, in his introduction to the report.

Some existing surveys suggest that low-skilled migration seems to put downward pressure on the pay of low-skilled workers. Sir David says that the MAC will publish figures about the impact of immigration on wages later in 2014.

The report finds that there is some reason to suspect that low-skilled migration may have a negative impact on community cohesion. This is defined by the MAC as 'people from different backgrounds getting on well together'.

While community cohesion has increased throughout the UK over the last decade, according to the MAC, in areas of high low-skilled migration, it seems that there is less cohesion. Sir David says that it may well be that it is not immigration itself but poverty and social deprivation that is causing this lack of cohesion.

The report also finds that low-skilled immigrants are less likely to be claiming benefits such as Jobseekers Allowance. The MAC adds that the statistics show that migrants are not being given preferential access to social housing. There is a widespread belief in the UK, put about by certain anti-immigration newspapers, that migrants are 'leapfrogging' British-born applicants for social housing.

But the report says that immigrants can put pressure on services in areas of high migrant settlement. The report finds that migrants, particularly those from poorer countries have higher fertility rates and are therefore likely to use antenatal and post-natal medical services. There is also likely to be an increased demand for places at local schools.

Immigration also causes the overall population to rise, (because immigrants add to the population themselves and because they are likely to have bigger families). This puts pressure on all services and on housing.