Increase in US work visas issued to Mexicans under Trump 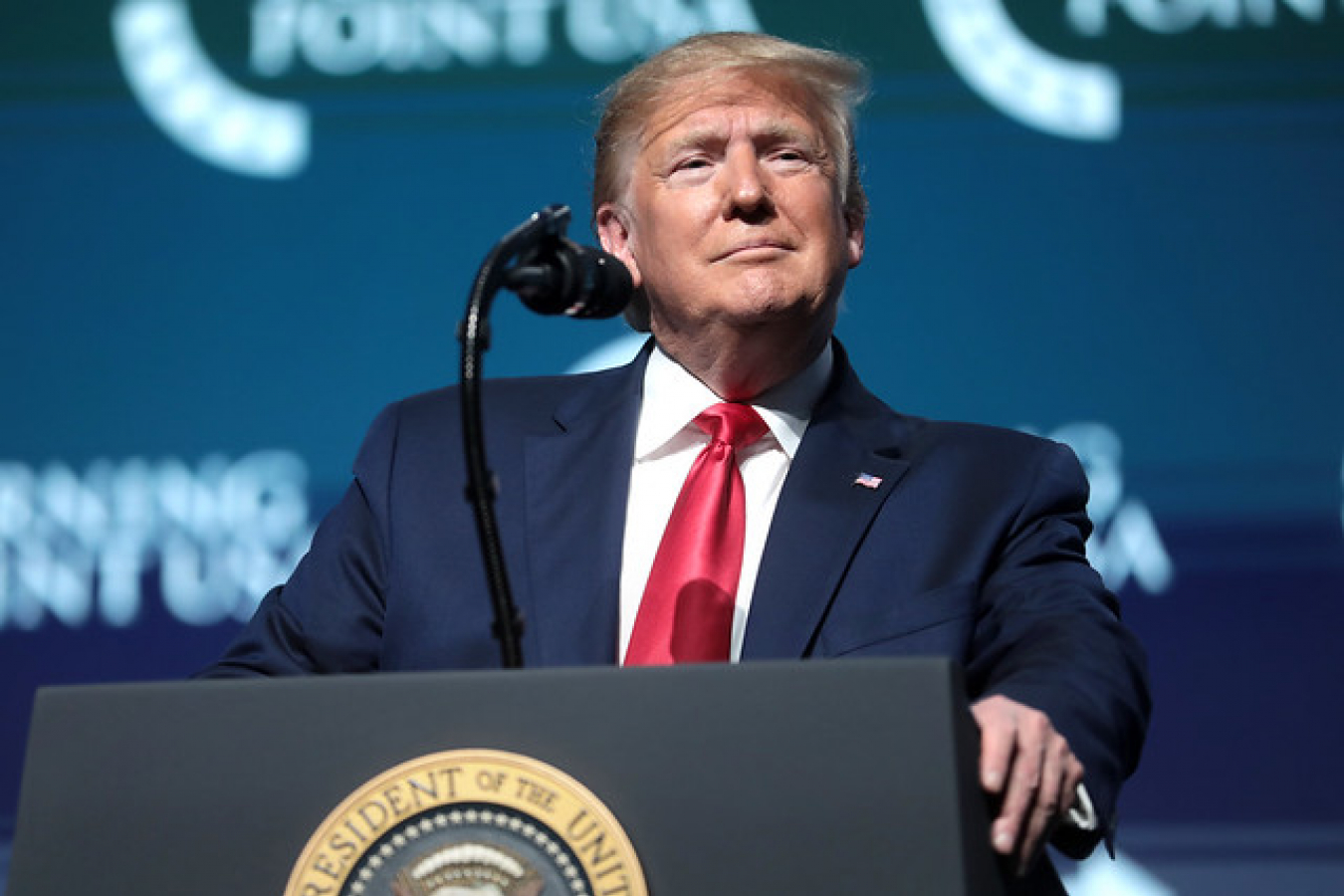 Both President Trump and before him President Obama have failed to enact significant immigration reforms.  It is very difficult to pass substantive US visa changes through both Houses of Congress.  Despite what Trump may say about Mexicans and Mexican immigration, there continues to be strong economic ties and trade between the two Countries.  It is therefore not surprising that there was an increase in US work visas issued to Mexicans.

Despite efforts by the Trump administration to restrict the number of US work visas issued, including H1B visas, L1 visas and H2B visas, officials in Mexico have reported a rise in Mexican migrants being accepted into US work visa programs. Mexican officials described the increase as a ‘sign of the strong economic partnership between Mexico and the US.’

Mexico has welcomed the increase amid ongoing tensions over the US southern border and Trump’s controversial plans to build a wall to partition the US from its Central American neighbour.

According to official data, from October 2018 to September 2019, 303,657 US work visas were granted to Mexicans. This represents an increase of 11,714 work permits when compared with figures from the previous year.

In particular, the number of H1B visas and H2B visas issued for jobs such as farmworkers and scientists, saw a 7.2% increase.

A statement issued by the Mexican secretary of foreign affairs praised the news of an increase in Mexican economic migrants in the US, stating: “The growth of work visas is a sign of the strong economic partnership between Mexico and the US.”

While Mexico has welcomed a rise in the number of US work visas issued to its nationals, citizens of other countries have faced significant challenges amid a near total lockdown on work visa programs by the Trump administration.

Indian workers in the US have been affected by Trump’s ‘Buy American, Hire American’ policy, along with workers from many other countries, while Chinese nationals have experienced increased US visa restrictions amid ongoing political and trade tensions between China and the US.

US visa holding, Chinese tech workers in Silicon Valley in particular have felt under increased scrutiny, with many in fear of their immigration status in the US. There are reports that Chinese researchers working for US tech companies are being segregated from their fellow research colleagues as a culture of suspicion threatens US-China relations.

Chinese employees at mega companies like Amazon, Google and PayPal, have cited heighted visa insecurity as one of the main pressures that they face.

Chinese national Zhang Lelin, who works for a US tech company said: “Five years ago, my US visa renewals would take less than a month, now they take at least two. One of my friends had to wait seven months for a US visa renewal and was stuck in China.”

Elsewhere, French and Israeli citizens were impacted by a significant shortening of validity periods for US E1 visas and E2 visas, while UK entrepreneurs have also been affected by administrative changes to US work visa rules.

While very little has changed in US visa laws since Trump took office, his administration has made it more expensive and time consuming to obtain a visa, with rejection rates rising sharply.