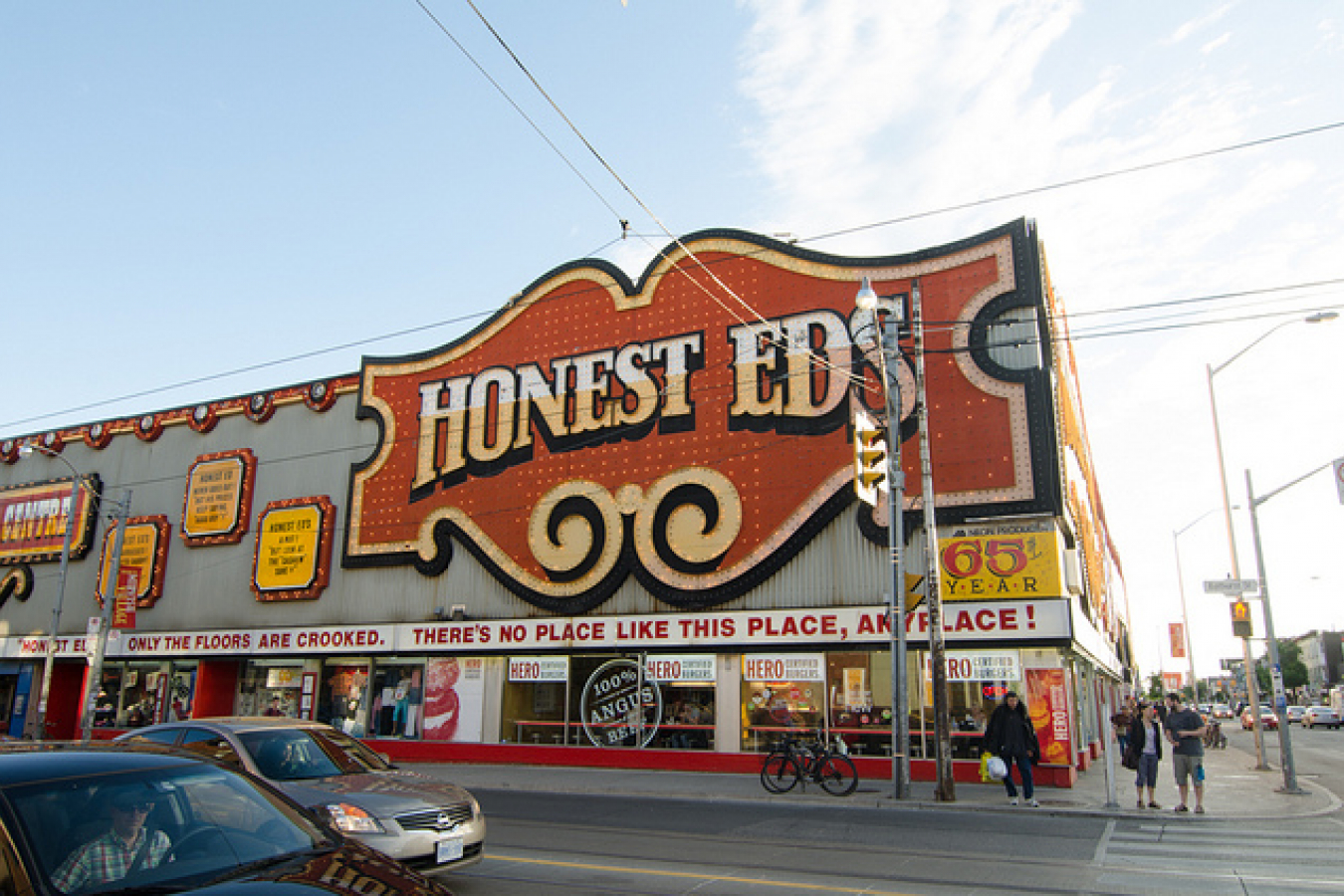 Increased immigration gave Canada the second highest rate of population growth among G8 countries over a 10-year period, according to Statistics Canada.

The country's population jumped by 2.98 million people between 1994 and 2004, second only to the U.S., the agency reported yesterday.

But, while U.S. growth was driven mainly by natural increases and a high fertility rate, the bulk of Canada's increase resulted from immigration. Most newcomers arrived from Asia (1,337,437 people, or 61 per cent) and Europe (402,935 people, or 19 per cent).

Morton Beiser, senior scientist at the Toronto-based Centre of Excellence for Research on Immigration and Settlement, said the statistics reflect changes that have occurred over the past three decades as traditional immigration from Europe and North America is challenged by Asia, the Middle East, Caribbean and Africa.

The reversal can be seen in the attitude of Canadian society, Mr. Beiser said.

"We wouldn't have an Adrienne Clarkson or a Michaelle Jean (as governor general) in the Canada of 40, 50 years ago. It would have been unthinkable," he said.

"It would not have happened without immigration, without mixture of cultures and communities that we enjoy in Canada."

Other issues, such as finding proper employment, have long challenged qualified immigrants whose foreign credentials are not recognized.

"We're not doing a terribly good job of integrating recent immigrants now," said Larry Bourne, a professor of geography and planning at the University of Toronto. 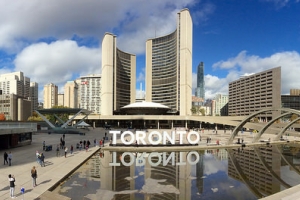