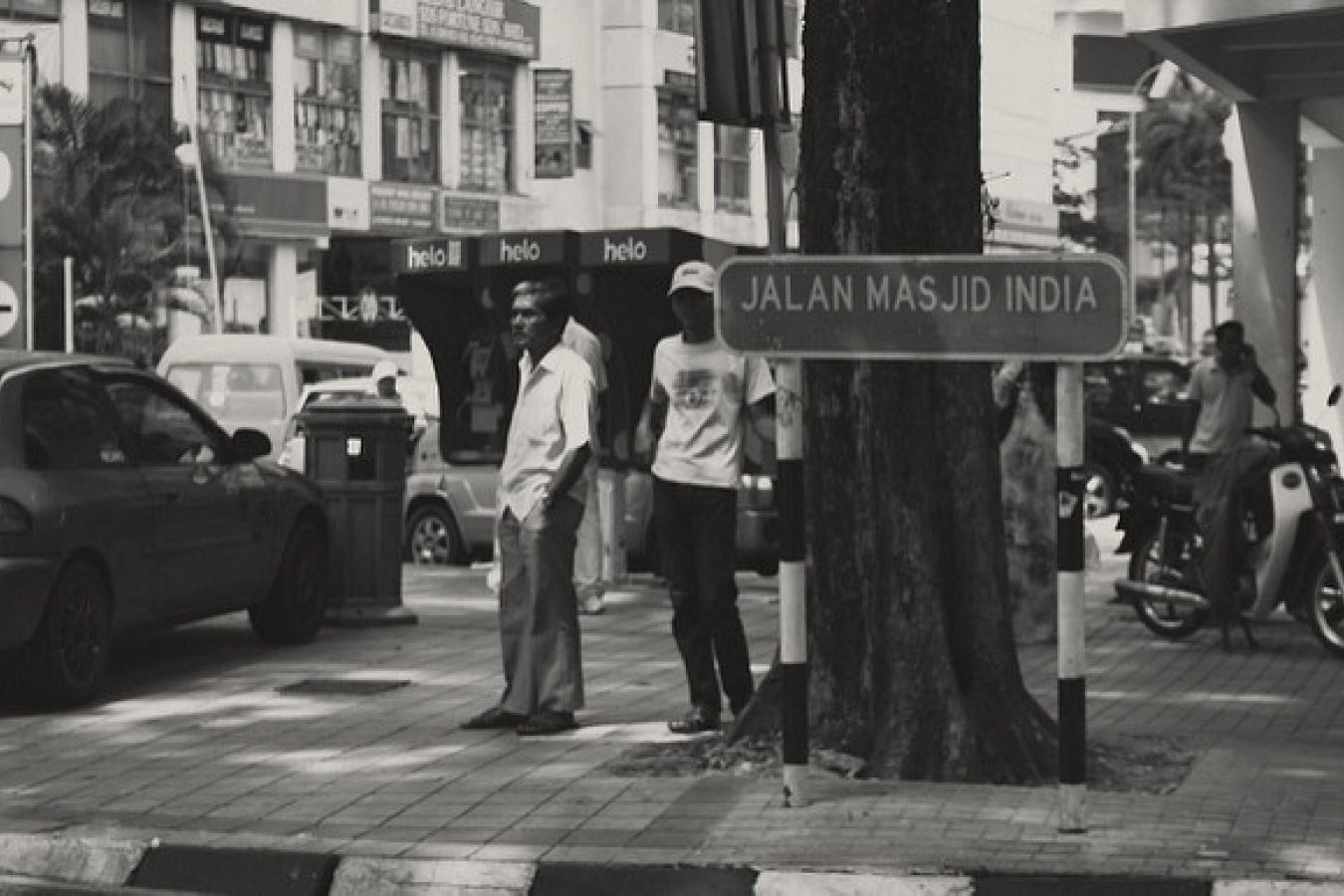 India is pushing for a free-trade agreement provision with the European Union which would provide 50,000 extra skilled visas for Indian workers, according to the Business Standard. Unfortunately, the EU says that they are not able to negotiate on visas on behalf of individual EU member states.

The EU has stated that visas are a member-state issue, one which the 27-member bloc has little control over as a whole; therefore, Brussels cannot negotiate immigration matters under the free trade agreement.

However, a couple of proposed European Commission directives which are independent of the free trade agreement could facilitate India's desire for access to the European labour market.

The first is the Blue Card initiative, which would provide a "one-stop shop" for non-EU skilled workers with a job offer from an EU employer to enable them to take employment in a member state and bring family. Blue card holders could move to another state at a future date if they receive a job offer in that state.

The blue card is similar in some respects to the United States green card. The aim of the blue card is to increase the availability of skilled labour at a time when Europe's working age population is shrinking. The European Commission estimates that the EU will need to import 20 million workers by 2050 to offset an aging population.

The second directive is the intra-corporate transferee (ICT) program, to enable the temporary transfer of non-EU employees of multinational companies to an EU-based branch. 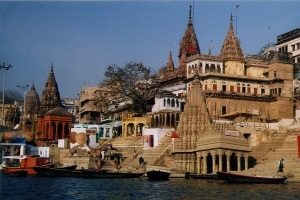