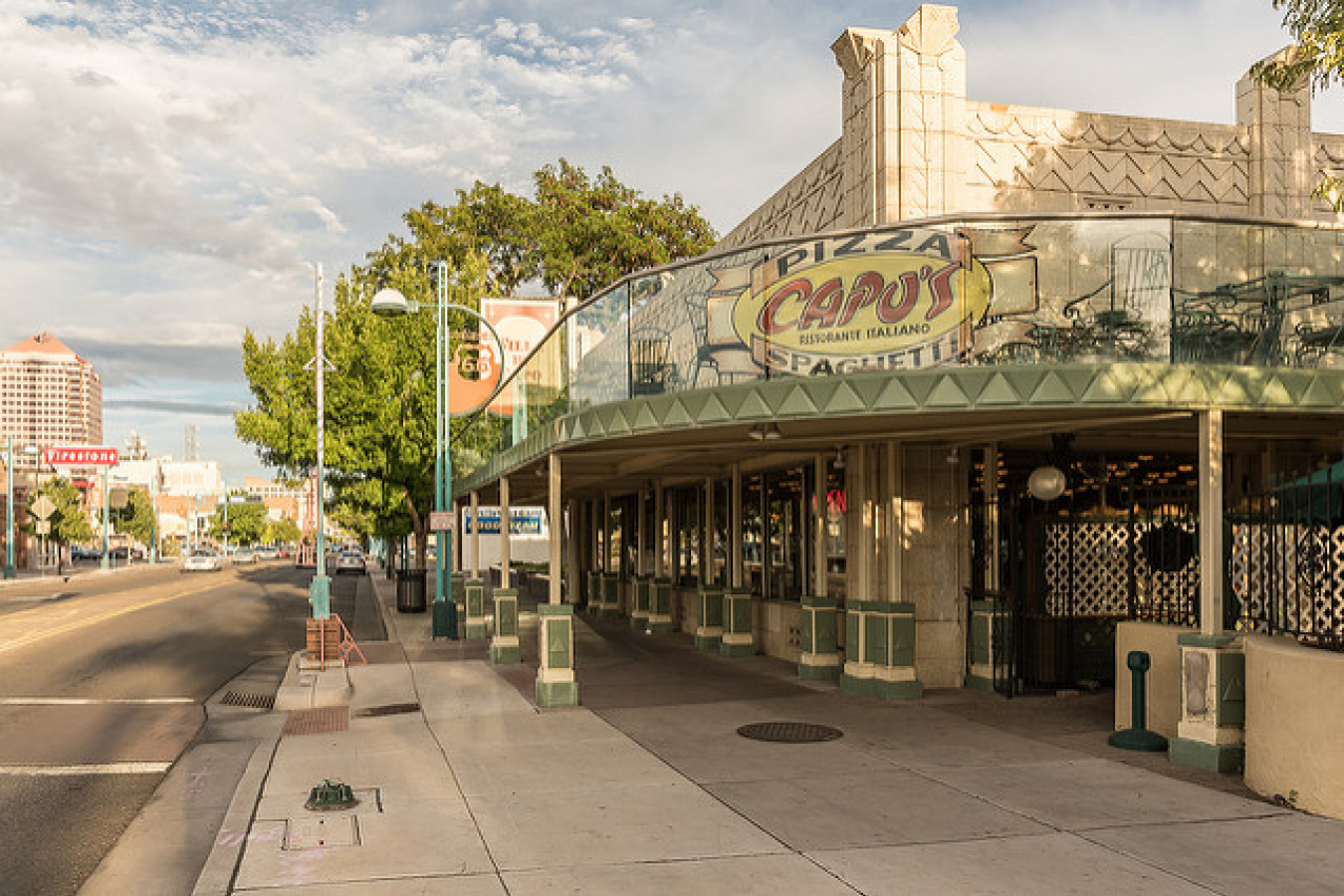 Last week, a computer randomly chose 65,000 petitions for coveted United States H-1B visas. The United States Citizenship and Immigration Services (USCIS) had filtered through over 150,000 petitions that had been received online on Monday and Tuesday, 02 & 03 April of this year.

The flood of petitions caught nearly everyone completely off guard. Even though H-1B visas had gone quickly last year, it took until 26 May of 2006 to fulfill the quota from the first possible application date of 01 April.

As the date this year approached, it seemed clear that people were preparing for the quota to be filled quickly, probably breaking last years record.

However, the government and the entire industry was stunned when it was announced on Tuesday, 03 April this year that the previous days submissions had exceeded more than double the available quota. Now that the smoke has cleared a little bit, some interesting trends have been noticed.

The initial reaction by the USCIS was to allow all petitions received in the first two days to be considered, but all submissions after that time were rejected. It was decided to enter the information from all the petitions into a database, filter out the ones that obviously could not qualify, and then to randomly select 65,000 for processing.

The move was considered somewhat controversial in that it was not necessarily fair. It meant that potential immigrants would not be chosen by their qualifications. Of the 123,480 petitions that met the basic standards to be successful, it was clear that many candidates with better qualifications would not receive visas just by pure bad luck.

Industry representatives immediately complained about several issues. Some maintain the lottery is unfair to companies that are sponsoring the visas, as well as being unfair to qualified individuals. Some companies that have greater need for certain skills also will lose out to other companies that don't necessarily need employees under the H-1B program.

In general, the tech industry has been complaining for more than two years that there aren't enough H-1B visas. They have been pushing hard for immigration reform that will include an increased quota. Bill Gates in particular has been unusually visible, having made several appearances before the U.S. Congress to insist that more H-1B's are needed.

Among several additional concerns, the fact that the H-1B application period begins so early in the year is seen as being unfair to students that haven't graduated yet. Foreign students that might be able to use the H-1B to obtain work in the U.S. with their new degrees are completely cut out of the process until next year, meaning they will have to leave the country and apply from overseas.

The issues surrounding the program run a little bit deeper. The rational for designing the program is based upon several factors. It is intended for U.S. businesses to bring in foreign workers from all over the world.

Industry leaders, such as Bill Gates, have beaten the drum for several years that, for American businesses to remain competitive, it is critical that a wide diversity in cultures, skills, experiences and educations are represented. The very engine of creative inventiveness and ingenuity that is the hallmark of American innovation depends upon such diversity.

Largely, the H-1B program was designed and then enacted in 1990 to, in essence, enhance this effect in the American workforce.

It is largely targeted at younger people with their first university degrees. Many may have just graduated, perhaps from American universities. An H-1B visa lets people with premium skills that are in shortage come to work in the United States for six years as a temporary worker.

At the end of that time, people will have opportunities to return home with their wealth and skills, or they may have spent their six years obtaining a greencard and permanent residence. Importantly, during the six years they are allowed to bring spouses and children over, which help increase opportunities for citizenship or residency.

An additional 20,000 H-1B visas are available beyond the base quote for people with advanced degrees or exceptional skills.

First and foremost, students who just now are finishing four or more years of study are completely cut out of the program until 01 April 2008. This is a very bitter reality for students, and their families, who have been developing contacts and job opportunities and planning for them to obtain work in the U.S.

Disappointing for these students, the concern also deprives many U.S. companies of workers they intended to rely on. Companies have invested money and effort on internships and other cooperative projects, expecting most students to have some opportunity to remain in the U.S. and contribute in their specialties.

Many other individuals and companies also expected to fulfill one of the key reasons for the program: to bring needed skills to the United States. Companies send representatives around the world to recruit the best and the brightest that they can find.

But something unusual happened last year and this year.

Alone, that statistic is a little bit surprising. After all, the program is intended to benefit U.S. companies in need of critical skills.

In fact, by definition, the visas granted are not supposed to displace American workers.

But what has happened is that the vast majority of H-1B visas appear to be going to Indian outsourcing companies.

The companies are bringing in employees whose goal is to establish contact with American businesses, determine their methods of business and their needs, and to then report back to companies in India that outsource the work for vastly reduced wages and higher profit margins in India.

Many of the individuals don't use the full six years of their visas, the trends also reveal.

Effectively the H-1B visa is being put to a starkly different use than originally intended: it is now a critical tool for Indian outsourcing vendors to gain expertise and win contracts from Western companies to transfer critical operations to places like Bangalore.

"It has become the outsourcing visa," the Indian commerce minister, Kamal Nath, said by telephone this week while attending global trade talks in New Delhi, at which India is pushing the United States for a larger H-1B quota.

Not only are U.S. tech companies lobbying the Congress for a higher H-1B quota, but the government of India, on behalf of Indian business interests, is also pressuring the U.S. government for a higher quota.

The H-1B's metamorphosis into "the outsourcing visa" is a principal reason why American lawmakers have resisted raising the quota above 65,000.

"Our immigration policy should seek to complement our U.S. work force, not replace it," Senator Richard Durbin, an Illinois Democrat, said in a recent statement as he proposed legislation to restrict use of the visas.

Because it was designed to create jobs, firms with 15% or more of their U.S. work force on H-1Bs must attest in legal filings that they have not displaced a U.S. worker. One outsourcing vendor spent $15 million last year on H-1B visas. Another vendor had 231 H-1B employees in 1998; last year they had 6,800.

For comparison, Oracle has generally hired 100 to 125 people each year under the H-1B program. Oracle, like Microsoft, has lobbied hard in the Congress for an increased quota, claiming there aren't enough H-1B's available under the current system.

Corporate executives and lawyers said that employers seeking visas for immigrants must demonstrate to the Department of Labor that no American workers are available.

"There are penalties, and the Department of Labor really is enforcing these rules," said Angelo A. Paparelli, an immigration lawyer. "So where's the harm?"

• Raising H-1B cap gaining support in US government
• The US Congress will begin immigration reform, again