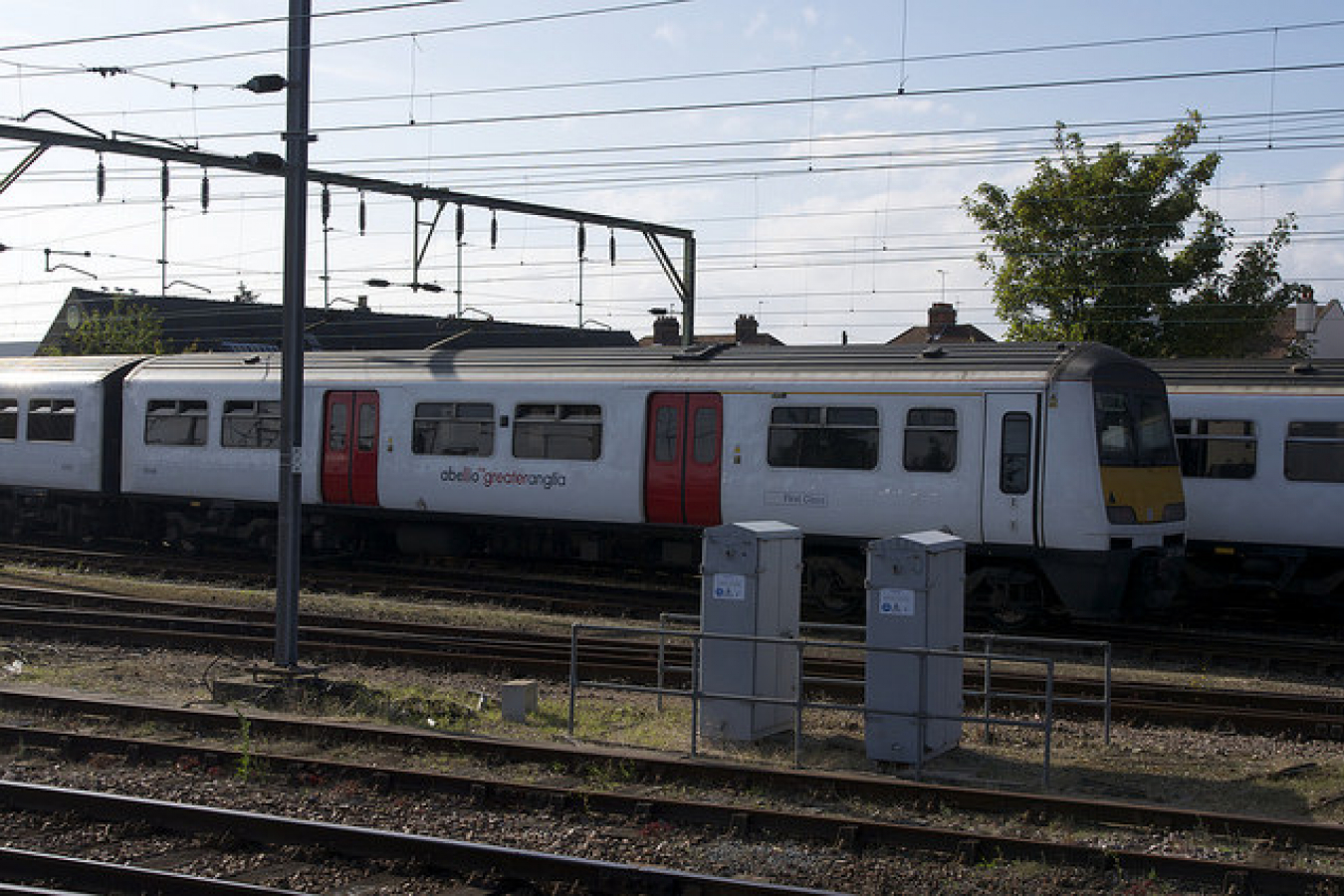 UK Immigration Minister Tony McNulty took the decision after a review uncovered fraud among Bangladeshis seeking work in the restaurants. The scheme is no longer needed because many jobs in bars and restaurants were being filled by migrants from the new European Union states in eastern Europe, he said.

The decision came in for sharp criticism from the UK's Immigration Advisory Service which accused the minister of turning his back on the Indian restaurant industry, which are largely run by Bangladeshis. A review of the sector-based hospitality scheme, which enables 9,000 migrants a year to work in UK for 12 months, uncovered the abuse.

"There is concern that the scheme in this sector is being used as a means of facilitating illegal entry," McNulty said. "There is also evidence that third party representatives have submitted applications for sector-based scheme permits in respect of fictitious jobs or without the knowledge of the employer specified on the application for."

Migrants had also been unable to persuade officials that they would remain for only 12 months, he said. While acknowledging that some people might have misused the scheme, the Indian restaurant sources claimed that the problem had been exaggerated. 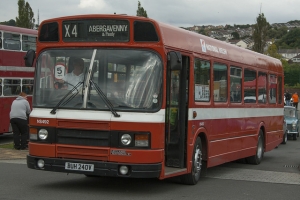 UK sees slow down in workers from eastern Europe

Comments (0)
Nearly 350,000 jobseekers mainly from Poland, Lithuania and Slovakia have come to Britain since the EU's enlargement in 2004, a UK government report published on 28 February reveals. Towards the end...