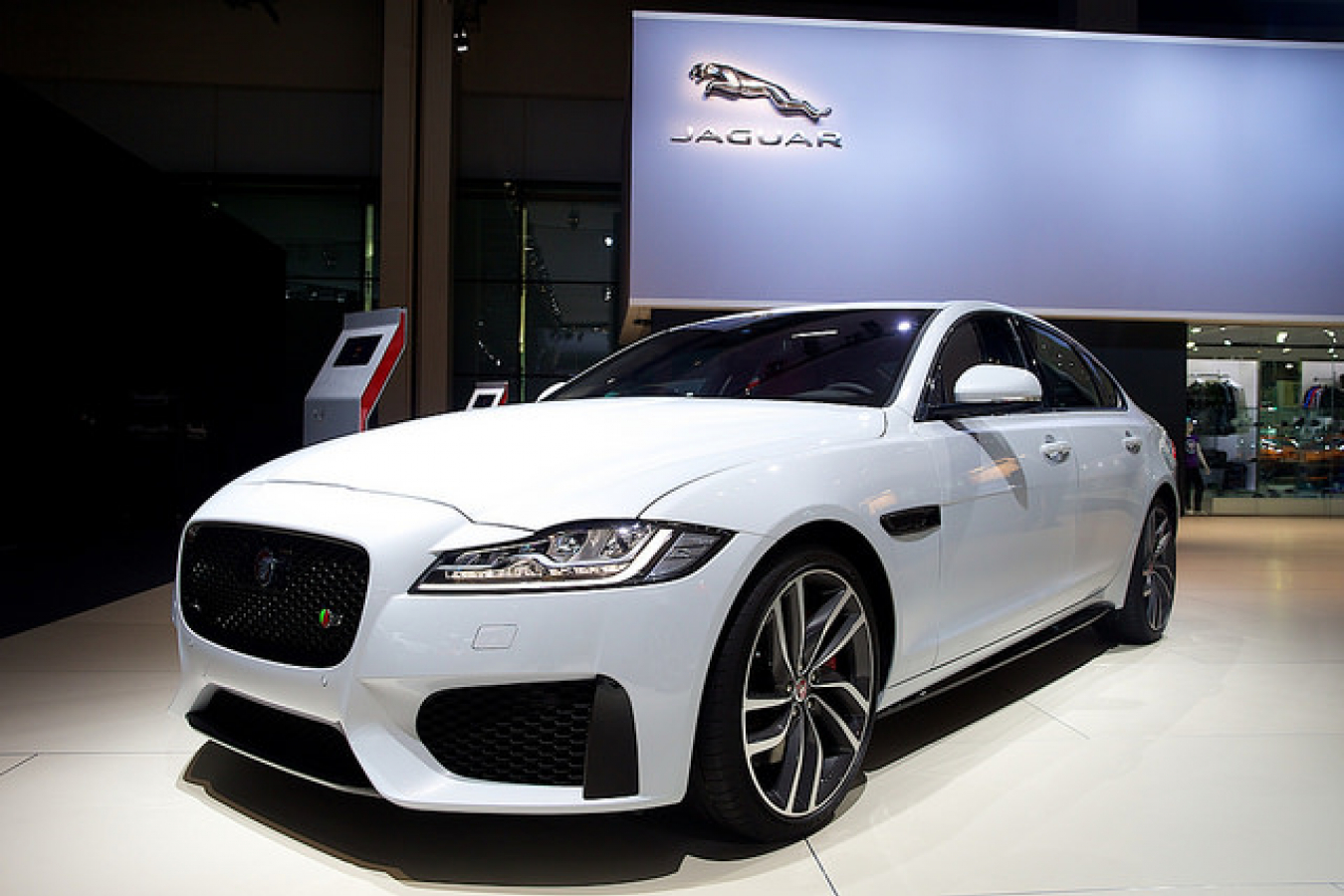 According to a report published in the Hindustan Times, Indian nationals secured almost 60% of the Tier 2 skilled worker visas granted by the UK in the year ending September 2016, despite UK visa numbers falling to their lowest level since 2014. Employers need to have both a Tier 2 Sponsorship Licence and a Certificate of Sponsorship for each employee they need to employ on Tier 2 Visas. The figures were released by the UK government on 23 February.

According to the quarterly Migration Statistics report, 53,575 of the 93,244 skilled worker visa applications that were approved, went to Indians. Meanwhile, Indian and Chinese nationals accounted for the highest number of non-visitor visas granted.

The report’s findings place Indians way ahead of nationals from other countries in the Tier 2 Visa UK skilled work visa category. The next largest group were US citizens, accounting for 9,348 or 10% of the total number of Tier 2 visas granted.

42% of skilled worker tier 2 visa applications made by Indians were sponsored by companies from the UK’s information technology sector, closely followed by professional, scientific and technical activities (19%) and financial and insurance activities (12%), according to the Hindustan Times report.

Across the entire skilled worker visa program, the top three countries whose nationals were granted Tier 2 visas were India, the USA and Australia. Meanwhile, Indians also represent the biggest group among skilled worker visa holders in Britain who had been granted settlement (also known as permanent residence) based on five years in the UK in 2010.

From this group of skilled Indian nationals from 2010, 32% were granted settlement while a further 12% were approved for further leave to remain in the UK.

UK Prime Minister, Theresa May, has vowed to crackdown on the number of non-EU workers and students coming to Britain, a promise likely to affect Indian nationals. Meanwhile, US President Donald Trump’s ‘America First’ rhetoric is likely to lead to a clampdown on US H1B and L1 visas, potentially impacting the $150 Indian IT industry.

However, while the UK and the US appear to be targeting Indian nationals with severe immigration restrictions, the European Union has indicated its readiness to accommodate more Indian IT experts.