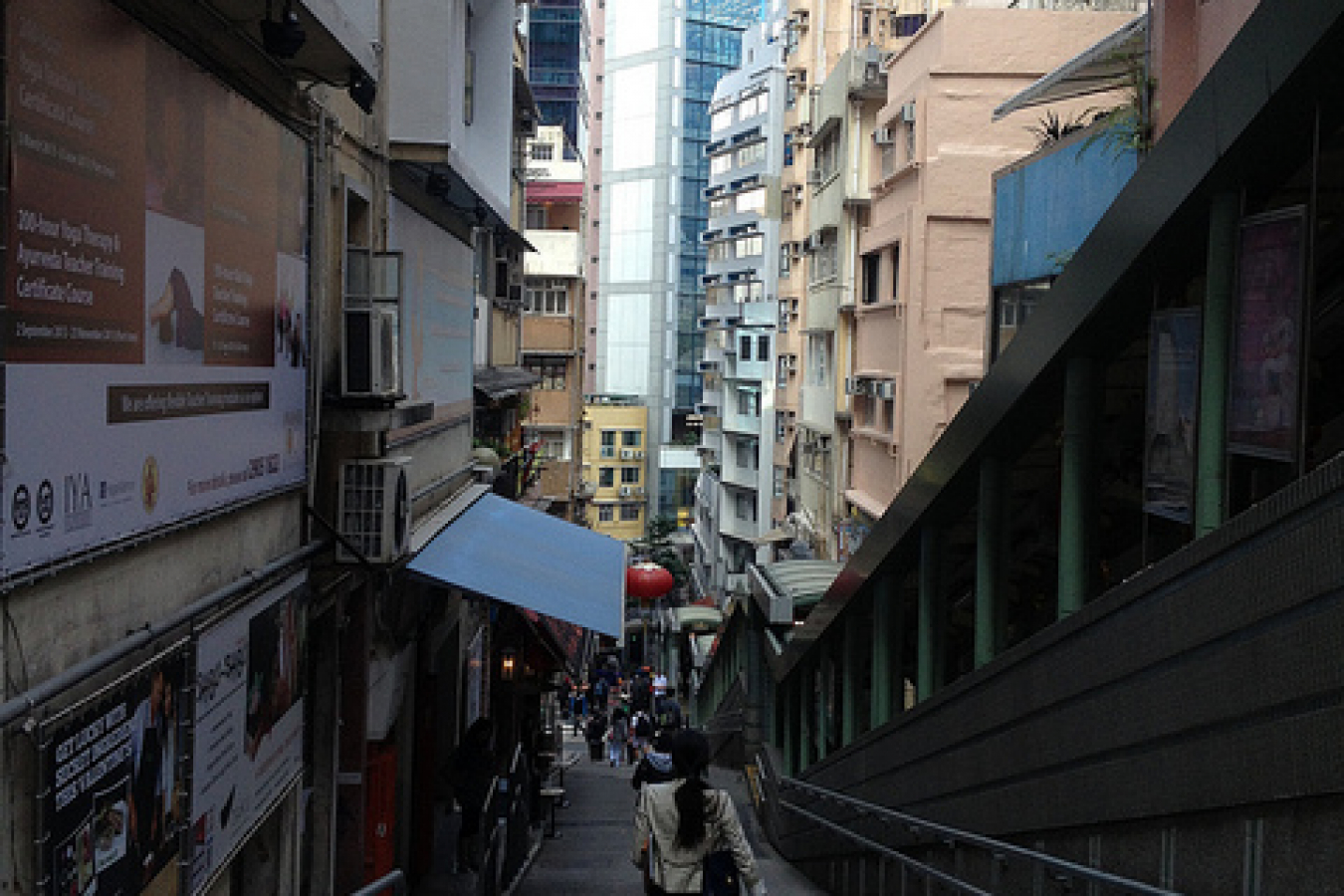 The UK's independent chief inspector of immigration, John Vine, has issued a report in which he congratulates the UK's immigration service for having made improvements to the service it offers to applicants for UK visas such as Tier 2 skilled worker visas, Tier 4 student visas and Tier 1 'high value migrant' visas.

Mr Vine's report contains the findings of a series of announced visits he and his team made to Home Office faciliites in Croydon, Manchester and Loughborough in Leicestershire. These 'spot checks' were designed to find out what progress immigration staff had made in implementing recommendations that Mr Vine had made on previous visits to the facilities in 2010 and 2012.

The report deals with Mr Vine's visits to the Public Enquiry Office at Croydon, where visa applications were processed, the 'Command and Control Unit' in Manchester and the East Midlands Reporting Centre in Loughborough. Over all, Mr Vine, whose reports are often extremely critical of UK immigration, was impressed with the progress made at all three offices although he did raise some concerns.

In 2010, Mr Vine found that the UK Border Agency (UKBA), which then ran the UK's immigration service, promised a 'same day' service for applicants on its website but was, instead dealing with applications within 24 hours, which meant that it often provided a 'next day' service. He recommended that it should try to make sure that it offered a genuine same day service.

More could be done to communicate with customers

Mr Vine said that he felt that more could still be done to communicate to customers what the PEO's targets were, whether they were being met and what this was likely to mean for customers. He said that the existing communications were often 'cluttered and confusing'.

He also recommended in 2010 that the UKBA should improve the quality of information available on its website. He found that the progress made in this area had been less impressive.

Mr Vine's report also said that he expected the planned move of the PEO to a new purpose built office within the Home Office building, Lunar House in Croydon, in April 2013 would probably improve the environment for applicants who attend the office and for the staff that work there. Mr Vine's 2010 report found that the PEO was uncomfortable and that IT systems were inadequate for the needs of the immigration staff.

A future report from Mr Vine will no doubt lay out whether the office move has had the desired effect on performance.

Mr Vine also says that performance at the East Midlands Reporting Office (EMRO) had improved. The EMRO is a centre where asylum seekers waiting for a decision on their application and other immigrants are required to report, often weekly. Mr Vine's report finds that there are improved translation facilities, improved systems for registering complaints and a better system for assessing people's eligibility for travel expenses, as his 2010 report recommended.