Irish in America - the forgotten immigrants 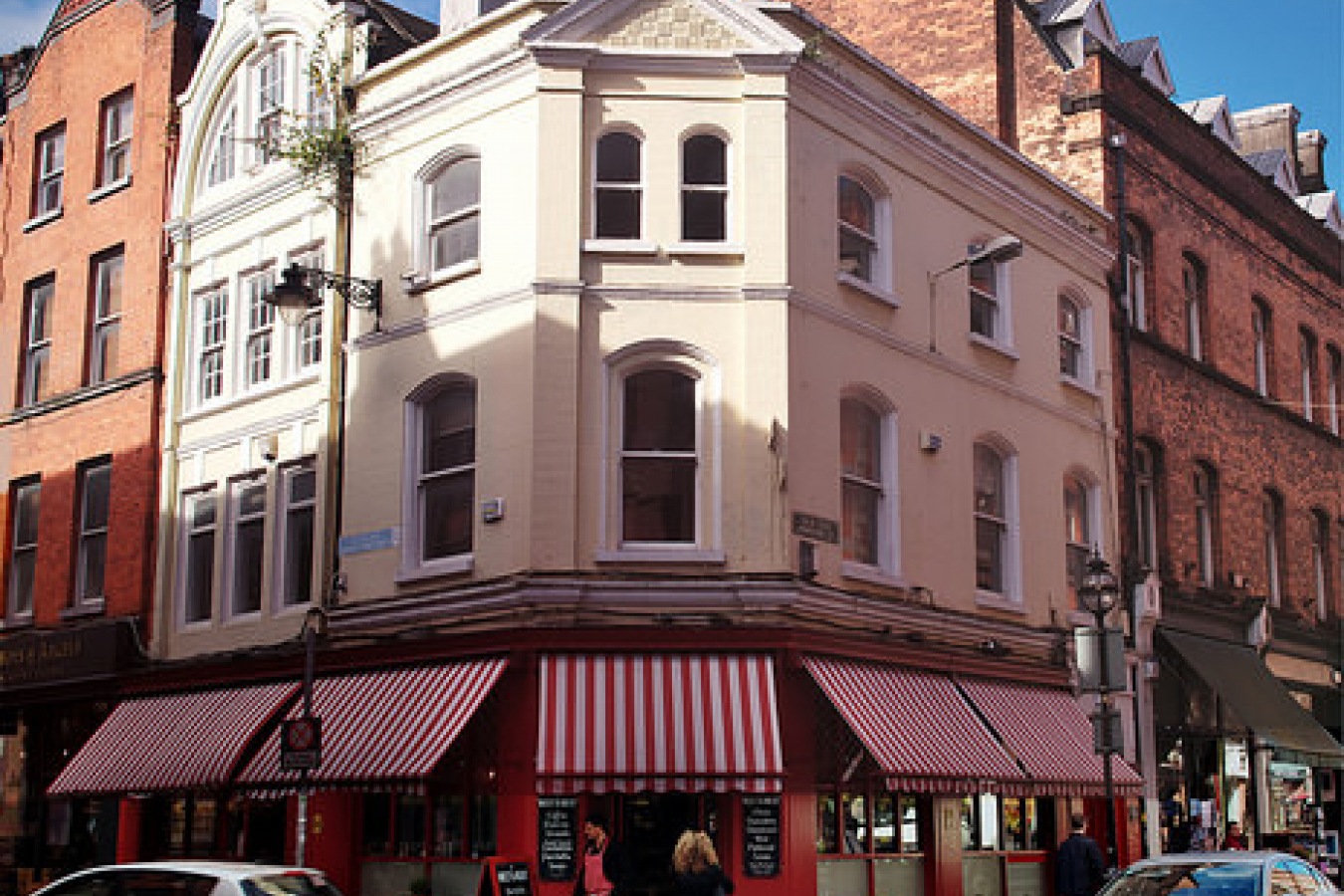 With St. Patty's Day fast approaching, many people in the United States will proudly wear their Irish heritage as a badge of honor ... except for the estimated 50,000 Irish nationals currently living in the country illegally.

Before Ireland's current status as the economic envy of Europe, many Irish nationals left their homeland for America, the traditional destination for migrants since the mid-19th Century when the potato famine decimated the population.

However, among those granted U.S. citizenship in 2005, only 0.002 percent were Irish ... an enormous drop from its past, considering that more than 34 million Americans can trace their ancestry to the Emerald Isle.

As Ireland continues its upward economic climb, many Irish immigrants (legal or not) are returning to their homeland. While the current prosperity and healthy job market in Ireland surely play a part, the U.S. chill towards immigration is not helping.

However, some Irish immigrants want to stay and are doing something about it. There are migrant coalitions which include Irish interests intent on getting more visas issued to fill job shortages. They hope that their similar ancestry will give them an advantage in their cause - and they may be right.

Senator John McCain, despite his belief in stronger boarders and immigration enforcement, showed up at a rally of Irish immigrants in Washington a year ago to show his support. Also attending was Hillary Clinton, who rebuked the House for passing a controversial bill by telling them not to "turn your backs on what made this country great." Nancy Pelosi, Speaker of the House of Representatives, recently sent a representative with a letter of support to an Irish event in her home district.

Whether such support will have any affect on allowing undocumented immigrants a path to legal residence is still up in the air.

• Emotions high in US immigration debate
• The US Congress will begin immigration reform, again