Irish mayor immigrated from Nigeria only seven years ago 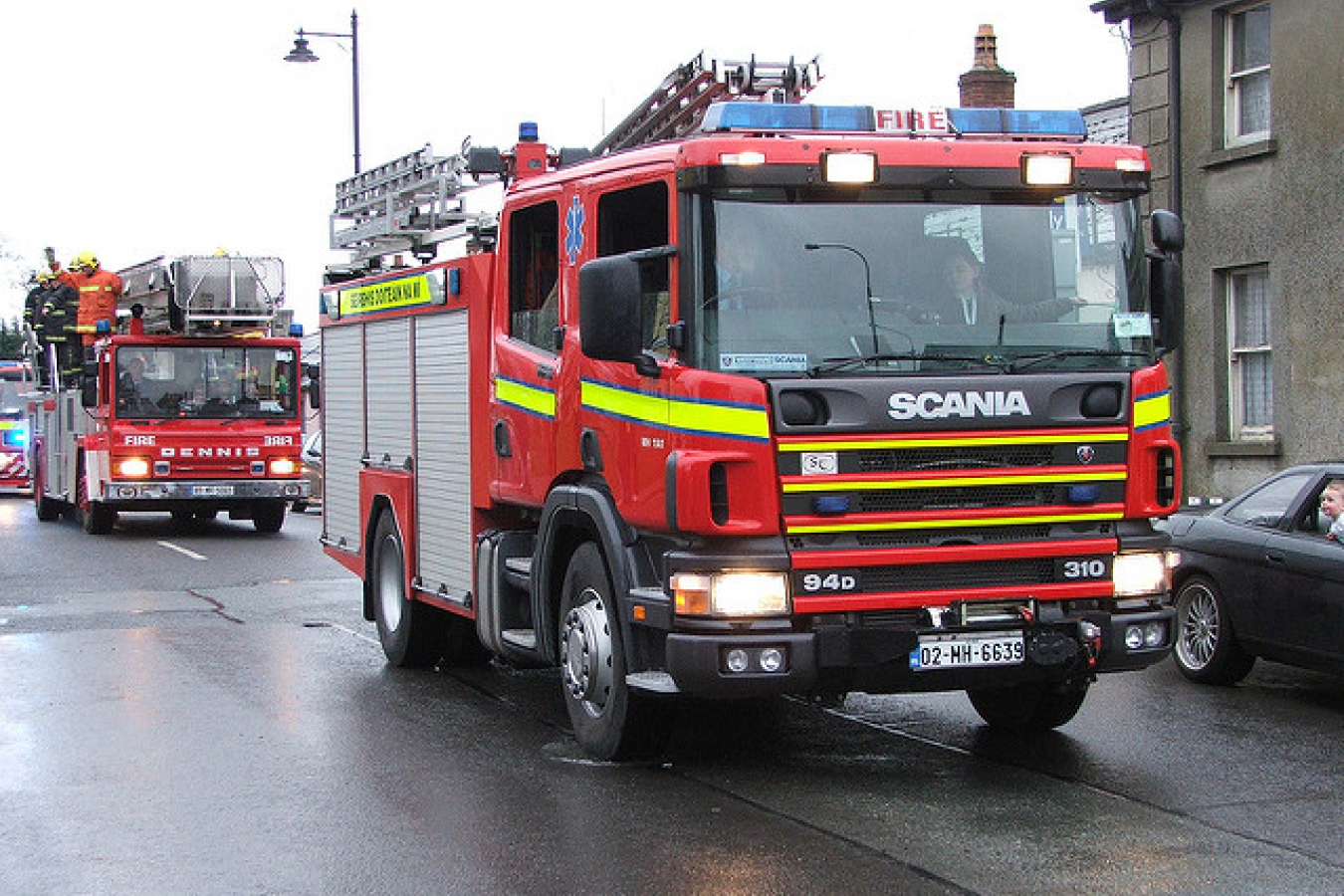 Rotimi Adebari made history recently by being elected Ireland's first black mayor to the town of Portlaoise in the County Laois. The 43 year old Nigerian man fled his country in 2000 because of religious persecution.

The father of four settled in Laois a few weeks later, setting off on a mission to promote cultural understanding and integration between the Irish community and its immigrants.

He received a Masters in Intercultural Studies from Dublin City University and successfully ran for local election as an independent councilor in 2004. He now works for Laois County Council coordinating an integration project for local immigrants.

In a voting pact between Fine Gael and Sinn Fein, as well as other independent councilors, Adebari was elected mayor of Portlaoise on 28 June 2007.

On the day of his election as mayor, the council chamber was packed with friends, colleagues, and representatives from Nigerian, American, Indian, and South African embassies.

"History was made today, not just in Portlaoise but in Ireland. But the history was not made by Rotimi, but by the people of Portlaoise," said Adebari.

"Who would have thought that when I came to this country in 2000 that I would be mayor of the great town of Portlaoise just seven years later?"

Adebari is a standout reminder of Ireland's dramatic transition from a country of emigration to a country of immigration.

Since the early 1990's, the number of foreigners in the Irish workforce went from 1% to approximately 10% - mostly stemming from migrant workers from Eastern Europe who poured into the country after eight former communist nations joined the European Union in 2004.

"This country has changed today and it will never be the same again. To my fellow immigrants I say: the sky is the limit. Ireland is a country of unequalled opportunity," said Adebari. 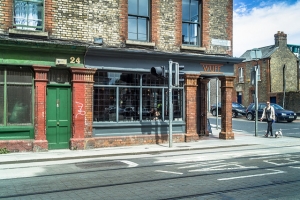 President of Ireland stresses the benefits of immigration 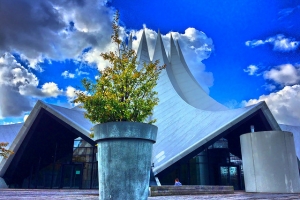 Comments (0)
The economic meltdown has contributed to a 19 percent rise in immigration rates to Germany in the first half of 2011. The federal statistics office revealed that 435,000 people had arrived on German...