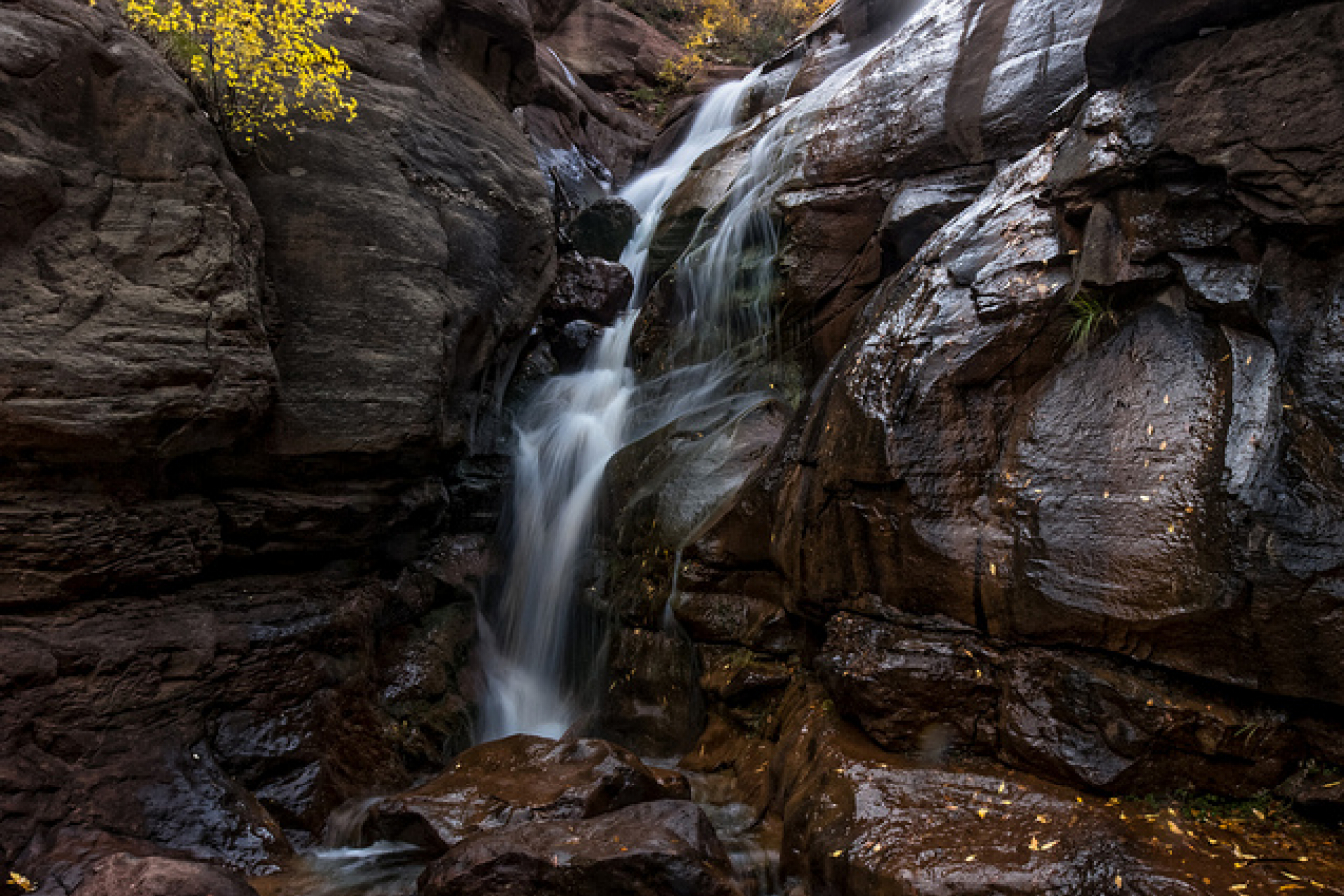 A jointly compiled report published on 4 February 2016 by international recruitment agency, Hays and the Irish Small and Medium Enterprises Association (ISME) found that just 38 per cent of Irish SMEs believe they can compete with multinational companies in the recruitment of highly-skilled individuals. The findings have led to calls from SMEs for the country's work permit system to be changed so that if they cannot hire the skilled workers they need locally they can more easily hire people from outside of the EU.

The report, 'Resourcing from Growth', was unveiled at a Hays-hosted event at Chartered Accountants Ireland. For the report 563 Irish SME companies were surveyed in a bid to get an insight into 'market confidence, potential barriers to growth, recruiting methods and sector requirements.'

According to the findings of the survey, despite SMEs being a driving force across the Irish economy, many consider themselves to be 'ill-equipped' to compete with multinational organisations such as Apple, Facebook or Google when it comes to recruiting top talent. This is despite Irish SMEs employing nearly 70 per cent of the country's private sector workforce and accounting for close to 50 per cent of national turnover.

Many SMEs are unable to find enough skilled workers residing in Ireland to meet their needs. In many cases, recruiting talent from overseas is the only option available to companies needing to fill a highly-skilled job vacancy. However, in the case of SMEs, current Irish work permit laws mean it is not always possible.

For that reason, 45 per cent of the 563 SMEs who took part in the survey said they would support changes to Irish work visa legislation. Under the current rules, non-EU workers are required to obtain sponsorship from an employer. Irish SMEs would like to see the sponsorship requirement removed, simplifying the process for skilled workers to find job roles in Ireland.

Recently, as reported by workpermit.com, Ireland's work permit system was said to be among the best in Europe. A study by Ireland's Economic and Social Research Institute (ESRI) found that the 'Irish work permit system performs well in adapting to skills shortages and skills surpluses.'

An excerpt from the ESRI report read: "Positive legislative and policy developments and a more user-friendly application process have made it easier to attract highly-skilled workers."

"The response of the work permit system to labour market intelligence is becoming more important as the economy continues to improve and labour market shortages become more widespread," she added. 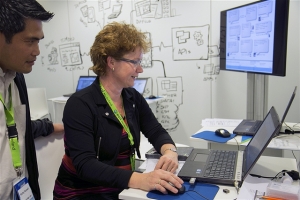 Comments (0)
A recent study by Ireland's Economic and Social Research Institute (ESRI) says that Ireland is ahead of most European Member States in 'linking labour market intelligence to migration policy.' The... 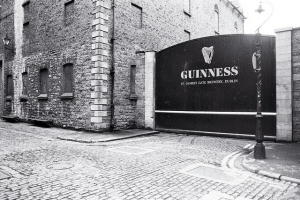 Comments (0)
A policy paper published on Tuesday, 22 September 2015, states that the homecare industry in Ireland is very much reliant on immigration of care workers from outside the EU. However, the paper says...