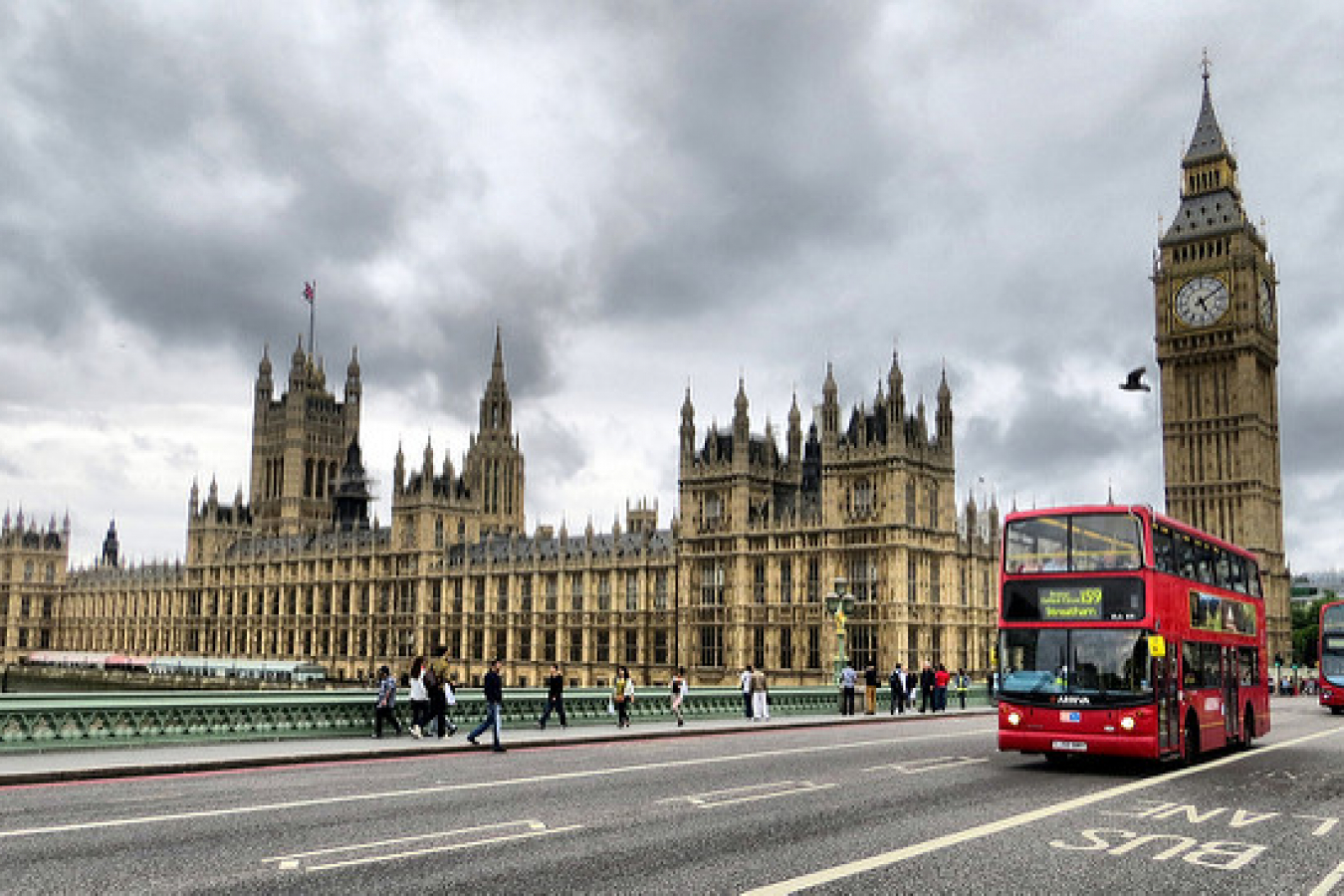 Jaguar Land Rover (JLR), the British-based, Indian-owned car manufacturer announced an investment of £1.5bn in its UK car businesses on 9th September 2013. This was a triumph for JLR which has undergone a renaissance since being taken over by India's Tata Group in 2008.

The investment will create 1,700 new jobs in the UK, mostly at the Land Rover plant in Solihull, West Midlands. The unions have welcomed the creation of the jobs. Len McCluskey of the Unite union said 'JLR is a great British success story and this new investment in jobs and skills ought to maintain its global reputation for world-class vehicles'.

JLR a triumph of the global economy

However, perhaps the investment should be seen as a triumph of the global economy and immigration. For, although JLR is based in Britain, it was rescued by an American company before being sold to new Indian owners. It has a German chief executive.

Many of its engineers come from outside the European Union and work in the UK with Tier 2 skilled worker visas. It is currently thriving because of greatly increased sales around the world but particularly in China. It is a truly global story.

The Tata Group took over Jaguar Land Rover in 2008. Ford had bought Jaguar in 1989 after it had been demerged from the nationalised British car maker British Leyland in 1984. Ford then bought Land Rover, which had also been part of British Leyland, from BMW in 2000.

Ford put considerable resources into developing new models for both firms but sold them to Tata despite the fact that they were profitable. Ford was experiencing problems in the US and sold businesses that were not central to its business model. Tata bought JLR for £1bn.

In 2008, when the sale was announced, unions and commentators alike speculated that Tata would take the valuable car marques and move production to India. Tata promised that it would not do so. It committed to Ford's existing 5-year spending plan in the UK. This comes to an end in 2013. The announcement of the latest investment shows that Tata intends to maintain its presence in the UK.

And perhaps this is not surprising. Jaguar Land Rover is making a profit of £1.5bn annually. Much of this comes because of increased sales in China where the financial crisis that has been crippling European markets has hardly been felt.

Tata takeover has been a success, despite initial fears

Despite the initial fears of the unions and employees about their new Indian owners, The Tata takeover of JLR has been a positive experience for the firm and its workers. The firm has increased sales and profits.

This compares well with the experience of another English car marque, Rover. Rover, which had also once been part of British Leyland, was run by German car firm BMW between 1988 and 2000 before being sold to Phoenix Venture Holdings, a company run by four English businessmen.

Phoenix, bought Rover from BMW for £10. BMW agreed to make a 'dowry payment' of £500m into Rover on sale. Nonetheless, the Phoenix Four (as they became known) drove Rover into insolvency within five years. The Phoenix Four were later criticised by MPs for a failure to invest in new models and for personally taking £42m out of the business in dividends as it spiralled towards collapse.

No plans for a new Rover

In 2006, Tata bought the now-defunct Rover marque from BMW for £6m. There are no plans at present for new Rover cars to be built.

In 2012, Ian Callum, Jaguar's director of design, told Marketing Week magazine that Tata has given Jaguar and Land Rover the freedom to run themselves. He said 'Tata has been decisive in choosing the management, but once they're in place they leave people to get on with it, unlike Ford. They're long-term, committed, patient owners. All the things you want'.