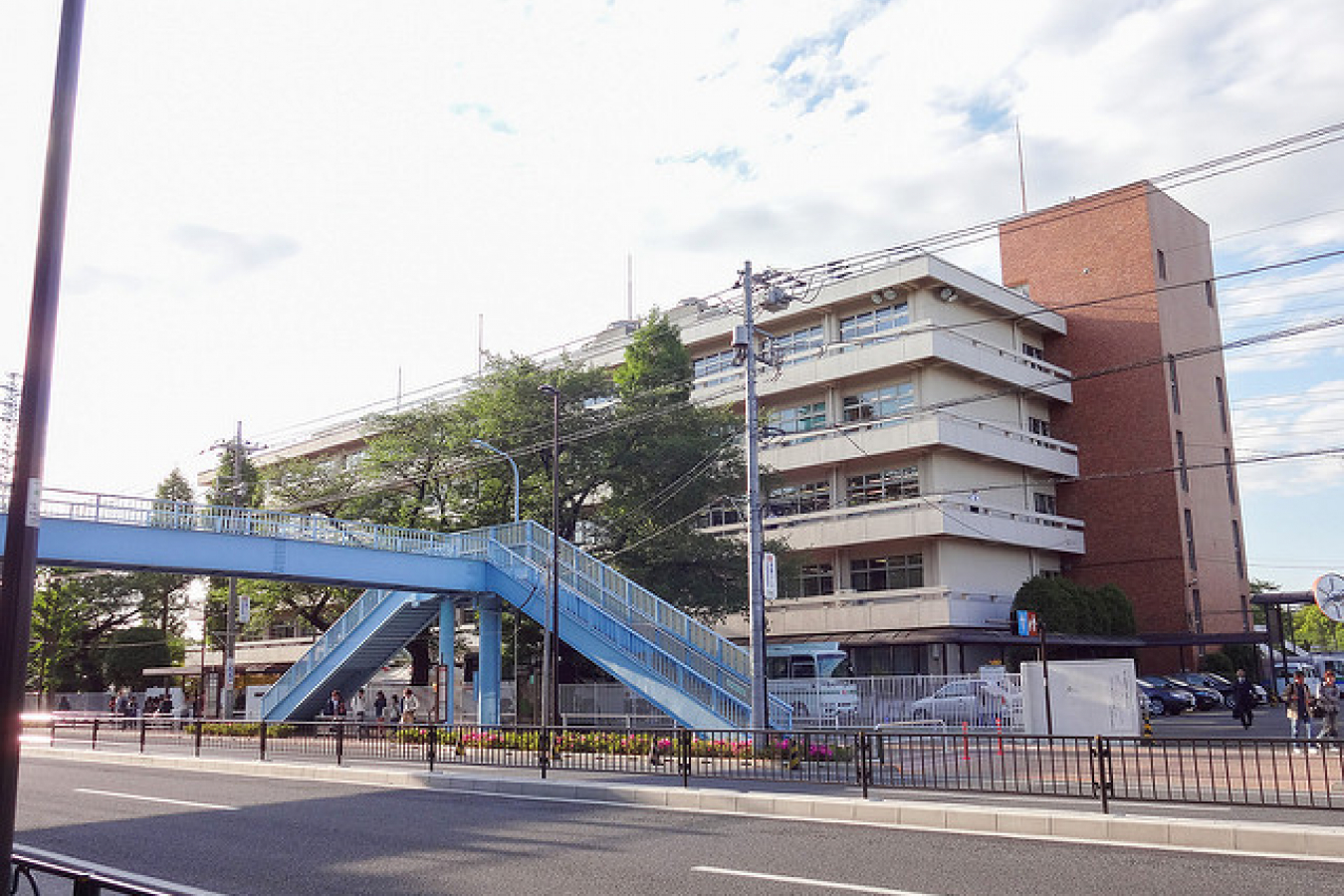 Japan has a long history of keeping a tight lid on immigration. Unlike many other countries such as the United Kingdom, the United States, or Australia, there is no official immigration policy. In Japanese society, the subject is almost taboo.

However, in 2005 the population of the island nation began to drop, with the current growth rate at -0.088% (CIA, July 2007 estimate). If current trends continue, by 2050 the population will have declined by a quarter. The situation is even more dire when it is noted that a much larger percentage of the population will be too old to be in the productive work force, a situation faced by most westernized nations. In the case of Japan, it is much more severe.

According to Hidenori Sakanaka, director of the Japan Immigration Policy Institute, "the policy has been to keep people out if they intend to stay permanently."

According to Mitoji Yabunaka, Japan's Deputy Minister for Foreign Affairs, Japan will lift restrictions on immigration in an attempt to bolster the growing economy and combat the problem of an aging population.

"We're ready to make Japan as open as possible. Clearly there's the need for more immigration. We're faced with all sorts of demographic questions," said Yabunaka.

Yabunaka said that the government's decision to allow 1,000 Filipino nurses to work in Japan was "a small beginning, but it is a beginning."

However, the partnership - still in need of approval by the Philippines congress - requires migrant workers to spend six months learning Japanese and taking nursing courses. The final Japanese language examination has been criticized as being extremely difficult.

Hidenori Sakanaka, director of the Japan Immigration Policy Institute, agrees. "Nobody will be able to pass the tests and they'll all be sent home," he said. During his tenure as head of the Tokyo Immigration Bureau in 2004, he said that Japan should allow in 20 million immigrants over the next fifty years.

He also wrote a book called 'Nyukan Senki' (Immigration Battle Diary), in which he stated that Japan must embrace multi-ethnic society and become target for immigrants from all over Asia.

Canada, the Netherlands, Germany and New Zealand are several more countries that are experiencing very similar problems, although each of those countries are either engaged in aggressive immigrant recruitment efforts or are in the midst of major immigration policy changes to help remediate the problem.

There appear to be other attempts at a more open immigration policy. An economic panel for Prime Minister Shinzo Abe proposed last week to increase the number of foreign students as a method to bring in skilled labor from overseas. Whether this will put a foot in the door and open discussion to a more liberal approach to immigration remains to be seen.

"It is ultimately the Japanese people who will decide this issue, but the problem is that there is no debate. The population is declining and the birth-rate is falling, and there is no way we will solve this just by encouraging more births. Now is our chance to begin talking about it seriously," he said. 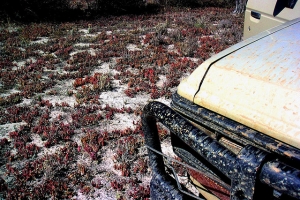 Comments (0)
 Watch This Video More people are leaving Australia to pursue opportunities overseas, despite a surge in the number migrating down under. During 2005-06, a total of 67,853 people left Australia... 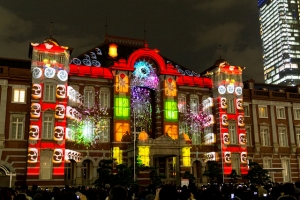 Comments (0)
 Watch This Video At the Brazil Plaza shopping center, Carlos Watanabe thinks back on 12 lonely years as a factory worker in Japan - and can't find a single thing to praise except the cold mug of...