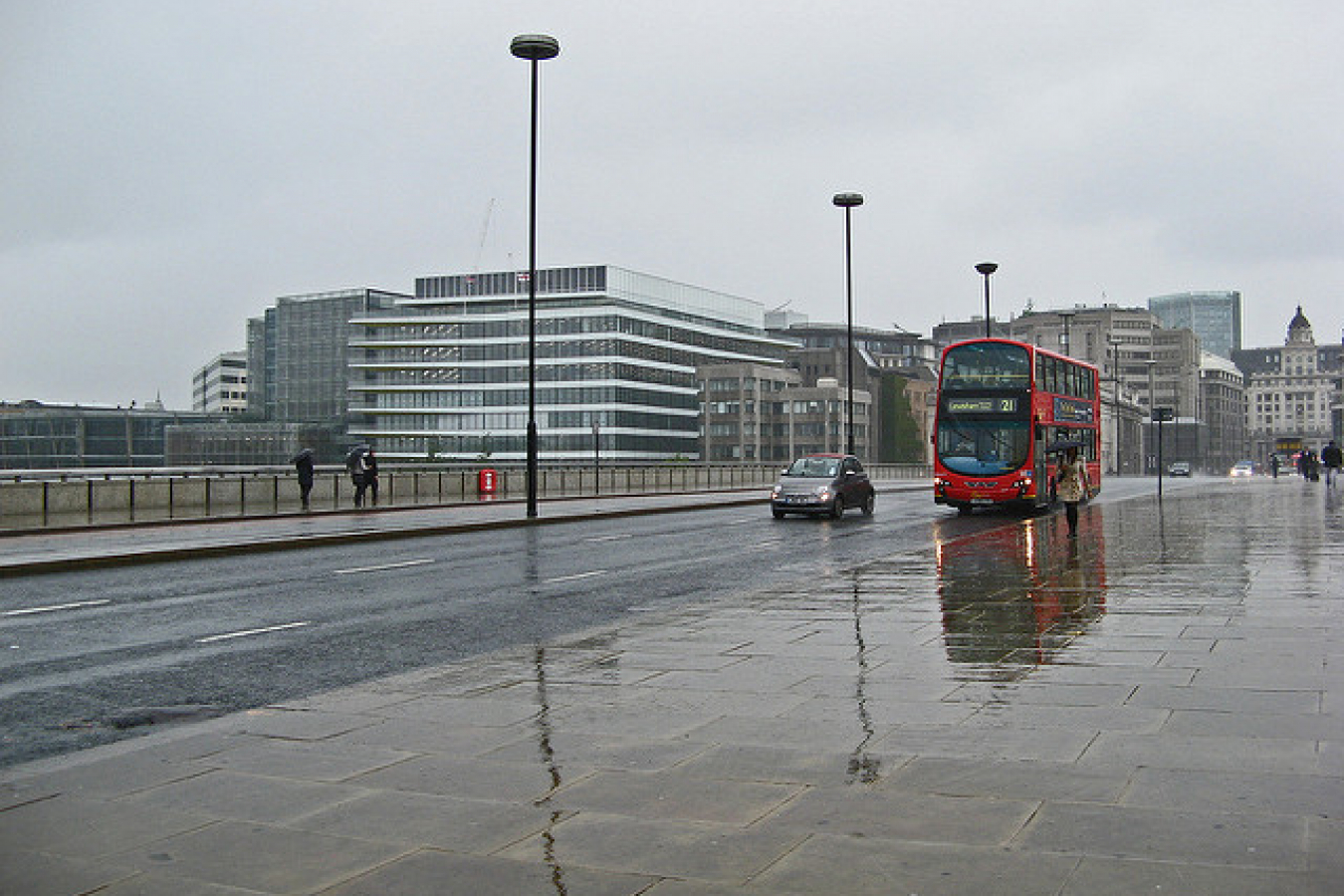 A Labour MP has caused some controversy by suggesting that immigrants to the UK know more about the country than native Britons.

Sadiq Khan the Labour MP for Tooting, south London, himself the child of immigrants from Pakistan, said it was 'frustrating' that immigrants had to take a citizenship test, in which they have to answer questions about events and facts from British history when 'there'll be people who have lived in the same home for three or four or five generations who know ****** all about our country, about our heritage. It frustrates me that you've got new citizens who have an obligation to learn about our country but we aren't doing enough to make sure everyone shares that knowledge.

Citizenship tests were introduced by the Labour government in 2005 when David Blunkett was Home Secretary. The tests were re-designed in 2010 by the Coalition government under Home Secretary Theresa May to focus more on British history. Critics state that very few Britons know the answers to many of the questions. The Prime Minister, David Cameron, was asked several citizenship test questions while in the US on the David Letterman show and failed to answer all correctly.

However, a Conservative MP said, in response that the citizenship tests were useful because they helped immigrants to integrate.

Mark Pritchard, Conservative MP for the Wrekin, said 'if Labour want to scrap the citizenship test, they should declare it openly.'