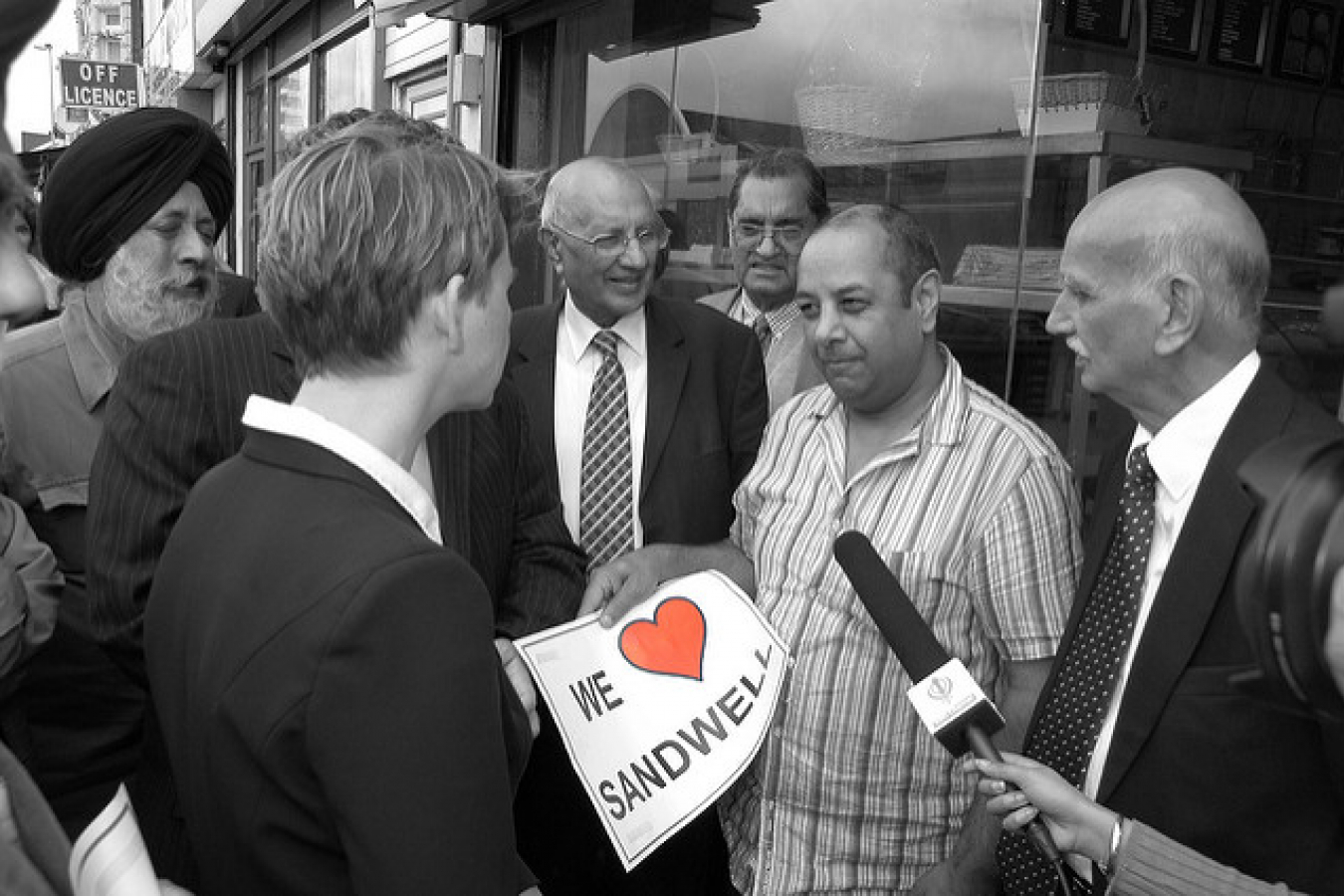 The Labour Party has vowed to bring in time limits and ban the indefinite detention of asylum seekers and immigrants in detention centres, if they come into power after the 7 May 2015 General Election. The move will bring the UK into line with other Western nations.

Yvette Cooper, the shadow home secretary, described the detention system as inefficient and "deeply scarring" for detainees. There have been increasing delays in visa applications being considered leading to more people in detention centres; in 2010 1,757 were detained for three to six months, that number rose to 2,385 last year.

Under current law, an asylum seeker or immigrant waiting to have a visa application considered can be held indefinitely in a detention centre. Recently the home office select committee discovered that two people had been held for more than four years.

Many believe that the current system isn't working. There are increasing delays in dealing with immigration applications. It is also expensive to keep so many people in detention. An all-party parliamentary inquiry has suggested 28 days become the new maximum. Labour have promised to recruit 1,000 additional immigration and border enforcement staff to meet the new time limits, enforce removals where necessary, and speed up the decision making process for considering visa applications.

Cooper said the following in Birmingham on Thursday "Indefinite detention of people who have committed no crime – and without even any independent review – is wrong… And it is extremely expensive for taxpayers. No other western nation does it. We don't need to either."

Cooper calls the move to introduce time limits for detention "humane", and has the support of Citizens UK campaign leader Zrinka Bralo. Speaking to the Guardian, Bralo said, "Indefinite detention is a stain on the character of Britain. Detaining people indefinitely in prison-like conditions without judicial oversight is unfair, unjust, ineffective and inhumane."

Labour have stressed that those that have been deported for criminal convictions, or those awaiting trial for criminal offences, will not come under the same time limits as others.