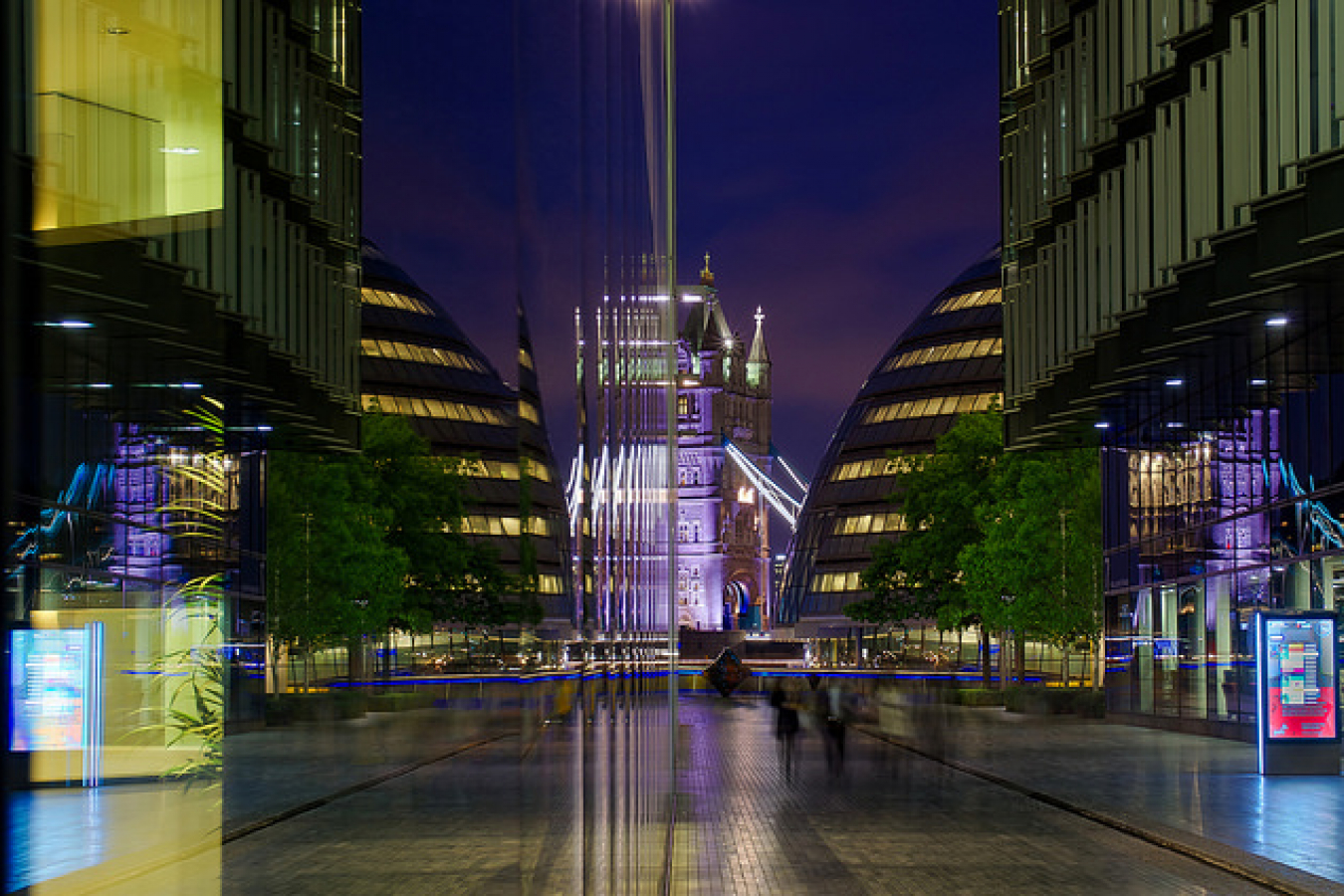 The latest figures released by the UK government show that the UK immigration authorities managed to process only 51% of employment based UK visas within their Service Standard period (four weeks for postal applications) in the year 2012-13.

The total number of visas that were made was more or less the same in both years so there was no added pressure on the service. Throughout the period in question, senior staff at the UK Border Agency (UKBA) had been assuring UK politicians that the performance of the UKBA was improving.

Most higher education students come to the UK with Tier 4 student visas.

Only immigrants from outside the European Economic Area need to apply for a UK visa. European citizens require only their passports. Most EU citizens are allowed to work in the UK without a visa or work permit. They do not need to apply for a residence permit either but if they have a dependent family member who is not an EU citizen, then it is advisable for them to do so. Also, if a European citizen wished to apply for UK citizenship, it might be easier to do so if he had first become a resident and then, after five years, a permanent resident.

There was some good news. The performance for permanent residence and citizenship applications actually improved slightly but the poor performance

From 2008 until March this year, the UK's visa applications were dealt with by the UKBA which was established by the then Labour government as an independent agency answerable to the UK's Home Office. Labour hoped that the UKBA's independence would enable it to function efficiently, without constant ministerial interference.

UKBA abolished for being 'not good enough

However, the UKBA was abolished this year by the UK's current Home Secretary Theresa May in March. Mrs May said that the UKBA was simply 'not good enough' and said that, far from promoting efficiency, the UKBA's independence had, instead, created a 'secretive and defensive culture' in which the UKBA continued to hide its inefficiency from the UK's independent immigration inspector.

The spur for the foundation of the UKBA was the discovery that the former immigration authority, the Immigration Directorate, was responsible for almost unimaginable levels of incompetence. A hidden backlog of 450,000 asylum cases was discovered in 2006 causing the then Home Secretary Dr John Reid to declare that the Home Office was 'not fit for purpose'.

The UKBA never managed to deal with the problems it inherited and, at the time it was abolished, there was still a backlog of over 310,000 cases waiting to be decided. 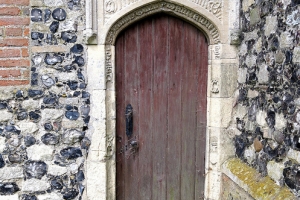 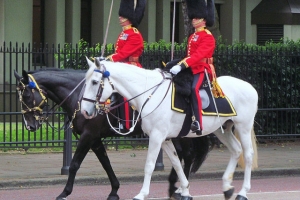