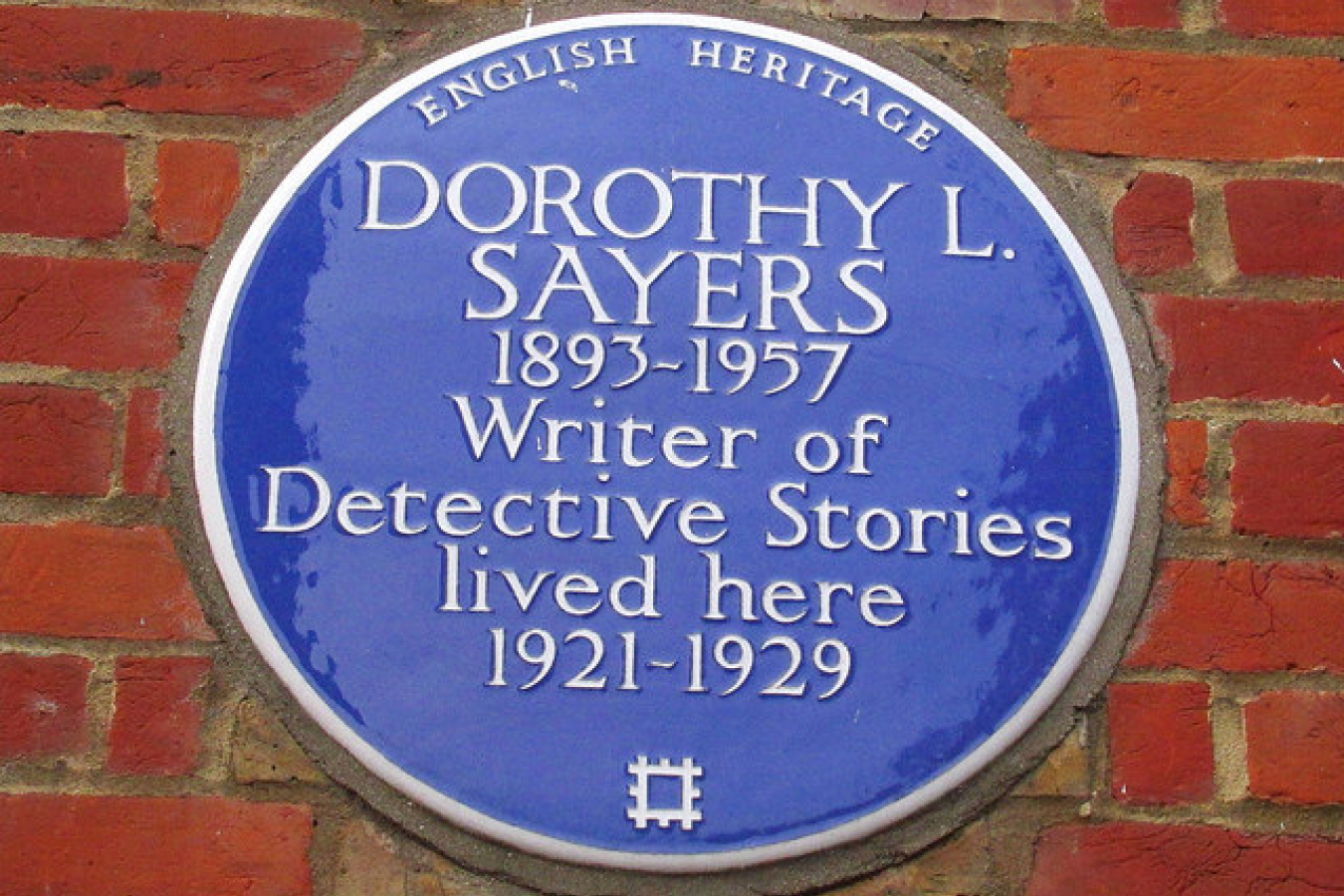 A new report by the Joseph Rowntree Foundation studies the lives of migrants into the United Kingdom from Central and Eastern Europe before and after the European Union expansion in 2004. The UK was one of the few nations in the EU to fully open its labor market to the eight new member nations.

'Migrants' lives beyond the workplace,' authored by Sarah Spencer, Martin Ruhs, Bridget Anderson and Ben Rogaly, was based on questions asked of more than 600 migrants working in the UK before and after the accession of the so-called "A8" countries on 01 May 2004.

The report examined the lifestyles of migrants in the construction and agricultural sectors as well as au pairs. The focus was on societal information migrants obtained, their accommodations, leisure activity, social relationships, and their long-term plans.

<$adv0> A surprising number of migrants had little knowledge of important societal information, such as their rights at work. More than 66% of migrants did not know how to register with a doctor, and 46% of those surveyed had no information about the conditions attached to their immigration status. Only 47% of those interviewed said they had received information on their work rights.

The migrants in the study were generally in low-wage jobs, giving the expectation that their accommodations in the UK would not be very large or in good repair. Of those interviewed after 01 May 2004, 44% of migrants were sharing a room with at least one person (other than a partner).

Some diary entries kept by the participants described accommodations that were certainly less than ideal. A Ukrainian woman wrote, "It was a very awful house; there was almost no roof at all. If it was raining then it was dripping on the floor from the roof. There was no heating."

Unsurprisingly, satisfaction with accommodations seemed to drop off markedly depending upon how many people a migrant shared a room with. However, those working under the SAWS program or as au pairs, who had a reasonable expectation of lack of privacy, were less likely to give a bad rating to their accommodations based on such criteria.

While the migrants are facing integration challenges, many want to call Britain home. In 2002, only 6% of migrants questioned on arrival said that they wanted to settle in the UK. By the end of 2004, that number had risen to 29%.

Integration Seems to Remain a Problem

According to the report, 25% of migrants studied had very little contact with native Britains in a leisurely setting - but not for lack of wanting British friends. The study said that migrants were pleased when they found friends, "a finding that casts doubt on a common perception that it is migrants who choose 'to keep themselves to themselves'."

In fact, the migrant perception is that it is the Brits who put up walls. A 25 year-old Ukrainian waitress stated that British people do not "let you into their circles" and a Lithuanian woman said that "Brits are not very keen to be friends."

While general prejudice against migrants is certainly an issue, part of the problem is that migrant workers tend to be employed in environments where their colleagues themselves are migrants. One example put forth were those migrants working under the SAWS program, who spent most of their time working with other foreign workers in rural agricultural settings.

In the report's conclusion, the authors state that the "evidence we have presented here makes a strong case for a review of national policy towards these and other new migrants, taking into account their experiences - at work and beyond the workplace - and those of the institutions and public with whom they interact." 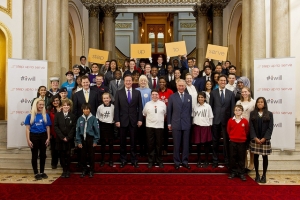 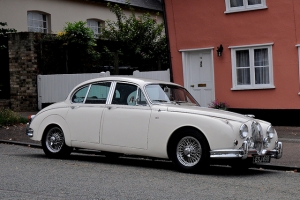 Comments (0)
• Watch This Video Migrant workers have added £36.7 billion - or 3% - to the United Kingdom 's wealth since Labour came to power in 1997, independent research published on Thursday, 26 October shows...