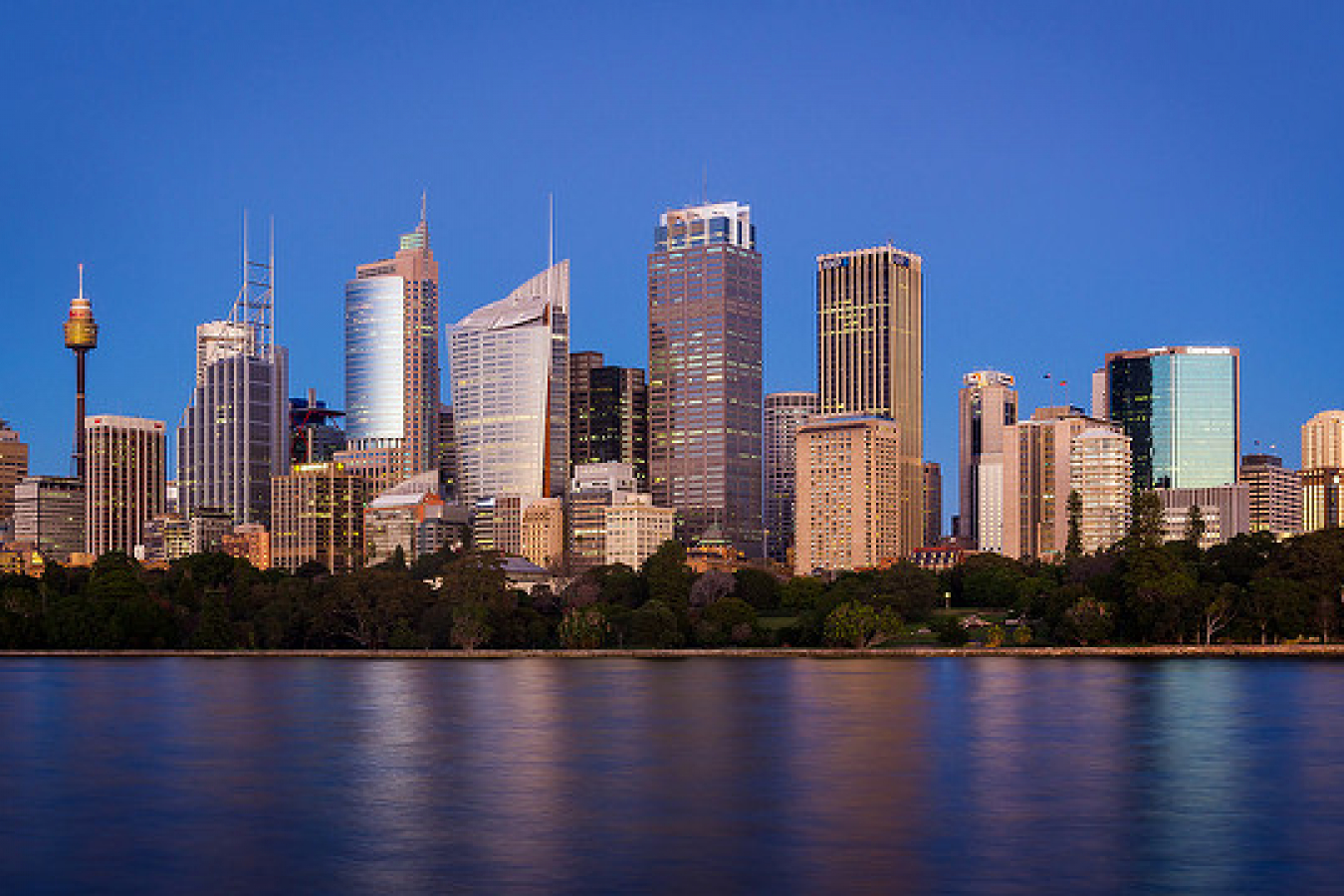 Britain should emulate Australia's "strict points-based" immigration system, according to UK Labour leadership candidate Liz Kendall. It should be mentioned that the UK has had a points based immigration system since 2008. Since 2008 it has become increasingly difficult to meet the requirements of the tier based UK points based system. The Tier 1 General Visa for skilled migrants has been closed. The requirements for entry under the Tier 2 visa and Tier 4 visa have become more difficult. Ms Kendall's remarks are misleading and yet another cynical attempt by a politician to gain support.

Kendall made various anti-immigration comments on June 17th, while speaking at BBC Newsnight hustings of Labour leadership candidates; she said that immigrants were "trying to get into this country illegally" and "scrambling on to lorries in Calais."

Kendall spoke of immigrants who come to the UK to "claim benefits", saying: "If you come here legally from Europe, you should come to work and not claim benefits. You should respect the community you live in and our culture, and for people outside Europe we need a strict points-based system like they have in Australia."

However, studies have shown that migrant 'welfare tourism' is a myth. Quoting a University College of London study from November last year, European Parliament president martin Schulz said recently that "over the last decade EU citizens working in the UK have paid 20 billion pounds more into the UK budget than they have received."

"The truth is that no-one can travel to another Member State without a job and immediately claim social benefits", he added.

An audience member at the hustings pointed out the similarities between Kendall's statements and those made by members of hardline anti-immigration party UKIP.

A report by the UN Human Rights Council released in March 2015 heavily criticised Australia's treatment of migrants. The report found "that the Government of Australia, by failing to provide adequate detention conditions; end the practice of detention of children; and put a stop to the escalating violence and tension at the Regional Processing Centre" has "violated the rights" of immigrants "including children".

The report went on to state that Australia has left asylum seekers at risk of "torture or cruel, inhuman or degrading treatment."

According to the report, The Migration and Maritime Powers Legislation Amendment violates the CAT because it gives Australian authorities powers to detain immigrants at sea, without access to lawyers, while their refugee status is assessed. While The Migration Amendment bill is in violation because it "tightens control on the issuance of visas on the basis of character and risk assessments."