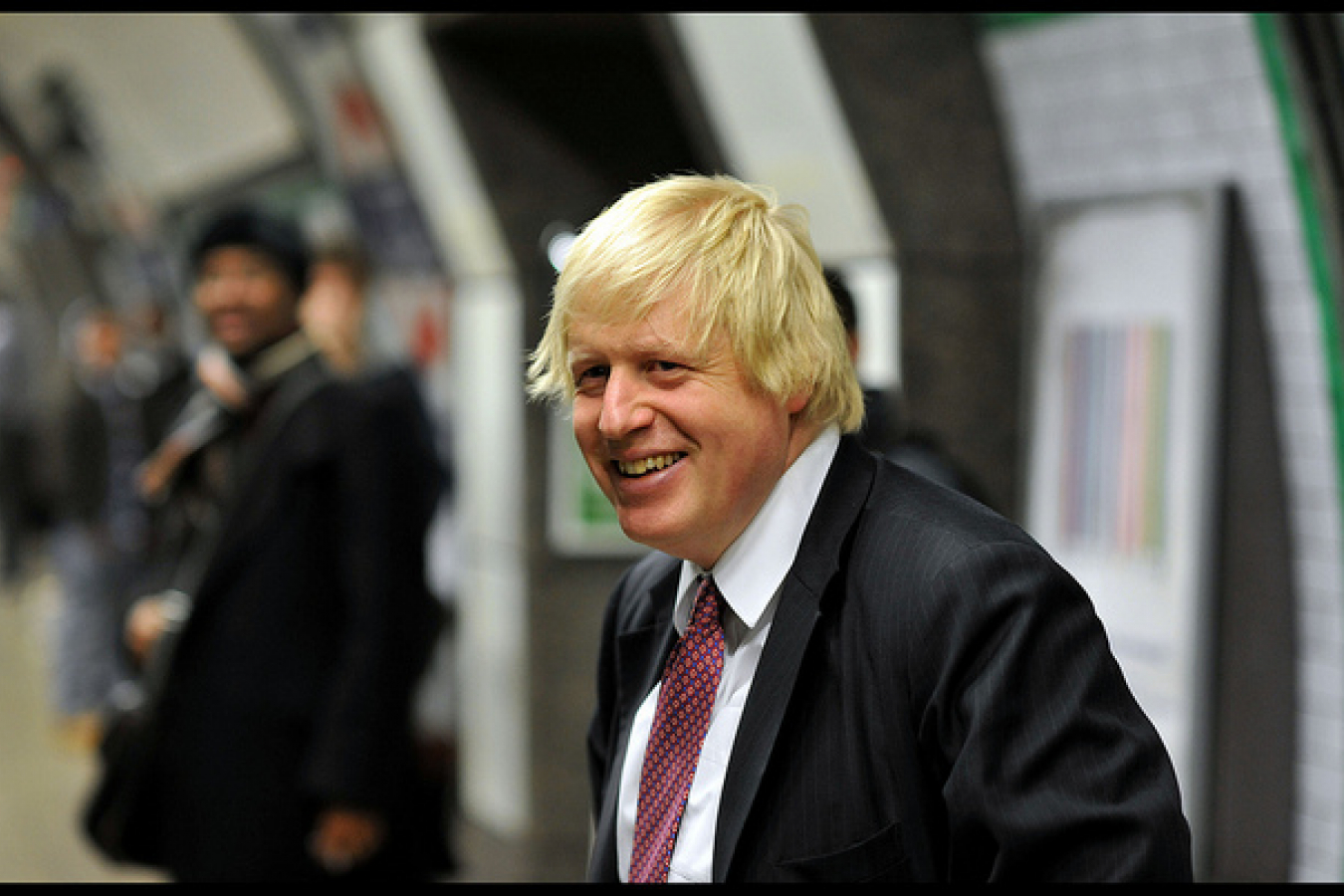 The Mayor of London has given his support to the Migration Matters Trust. The Trust was established last year but will be officially launched in January 2013. Boris Johnson, the Conservative mayor of London, is defying his own party's official policy on immigration, according to The Independent, a London newspaper.

The foundation of the Migration Matters Trust was announced in October 2012. The trust was founded by a cross-party group of MPs including Gavin Barwell, the Conservative MP for Croydon and Barbara Roche, a former Labour immigration minister. In a jointly written piece for the Independent on Sunday 16th December 2012, Barwell and Roche said that they wanted the trust to contribute to an 'open and honest debate' on immigration which would also take into account the views of immigrants.

Mr Johnson offered his support in October 2012. He said, in his letter, that the UK needed 'a well-managed migration system that secures our borders and allows the brightest and the best to come here, contribute and thrive.'

London mayor at odds with his party

Mr Johnson is taking a very different view to his own party, the Conservatives, the senior partner in the UK's Coalition government. The Coalition is committed to reducing the UK's headline net immigration figure to below 100,000 a year by 2015 from the level of 250,000 annually in 2010, when the Coalition Government came to power. To that end, the government has introduced measures to cut immigration including
• A cap on the number of skilled workers who can enter the UK on Tier 2 (General) visas. The cap currently stands at 20,700 annually but has never been reached
• A minimum income threshold for those wishing to bring a foreign-born spouse to live in the UK. If a UK citizen earns below this minimum amount, then he/she will not be able to apply for entry of a foreign national spouse/partner from outside the EEA to live in the UK.
• A minimum income threshold of £31,000 for international workers who wish to apply for Indefinite Leave to Remain in the UK. Workers earning less than this will probably have to leave the UK after five years.
• A crackdown on educational institutions including universities to prevent 'bogus students' from obtaining Tier 4 student visas.
• Closure of the Tier 1 (Post Study Work) visa which previously allowed international graduates to remain in the UK for two years after graduation.

In November 2012, Mr Johnson headed a London delegation to India during which he gave a speech at Amity University in Delhi at which he said 'If people are genuine students and genuinely desire to learn and to contribute to the economy, there should be a system which allows them to travel from one major centre of learning to another, and that's what we're trying to achieve,'

Mr Johnson also wrote letters to two Coalition cabinet ministers asking for a change to the government's policies on immigration. He singled out the closure of the Tier 1 (Post Study Work) visa stream as particularly damaging to UK business. He said that it was 'crazy' for the UK to drive international students to go to universities in the US or Australia instead of the UK.

Other voices have since been added to the campaign to change the rules. Rajesh Agrawal, an Indian migrant to the UK who founded money transfer firm RationalFX, has told journalists that he would not have moved to the UK under the current rules.

Mr Agrawal came to the UK with £200 in 2001. He founded RationalFX in a small office in Brighton in 2005. RationalFX offers private individuals wire money transfer and foreign exchange services. Mr Agrawal was said by the Sunday Times in 2012 to be worth £90m.

Mr Agrawal said that the introduction of the £31,000 a year income threshold for those applying for indefinite leave to remain in the UK would have discouraged him from coming to the UK from India. Mr Agrawal said, 'I realise you have to protect jobs. However, if the talent is not there then you have to get it from outside.

Sir Andrei Geim, a Russian immigrant who won the Nobel Prize for physics for work done at Manchester University has said that he would probably not have discovered graphene,which is made from pure carbon had the new immigration rules been in place.. The discovery of Graphene is likely to result in significant technological advance in a number of areas.