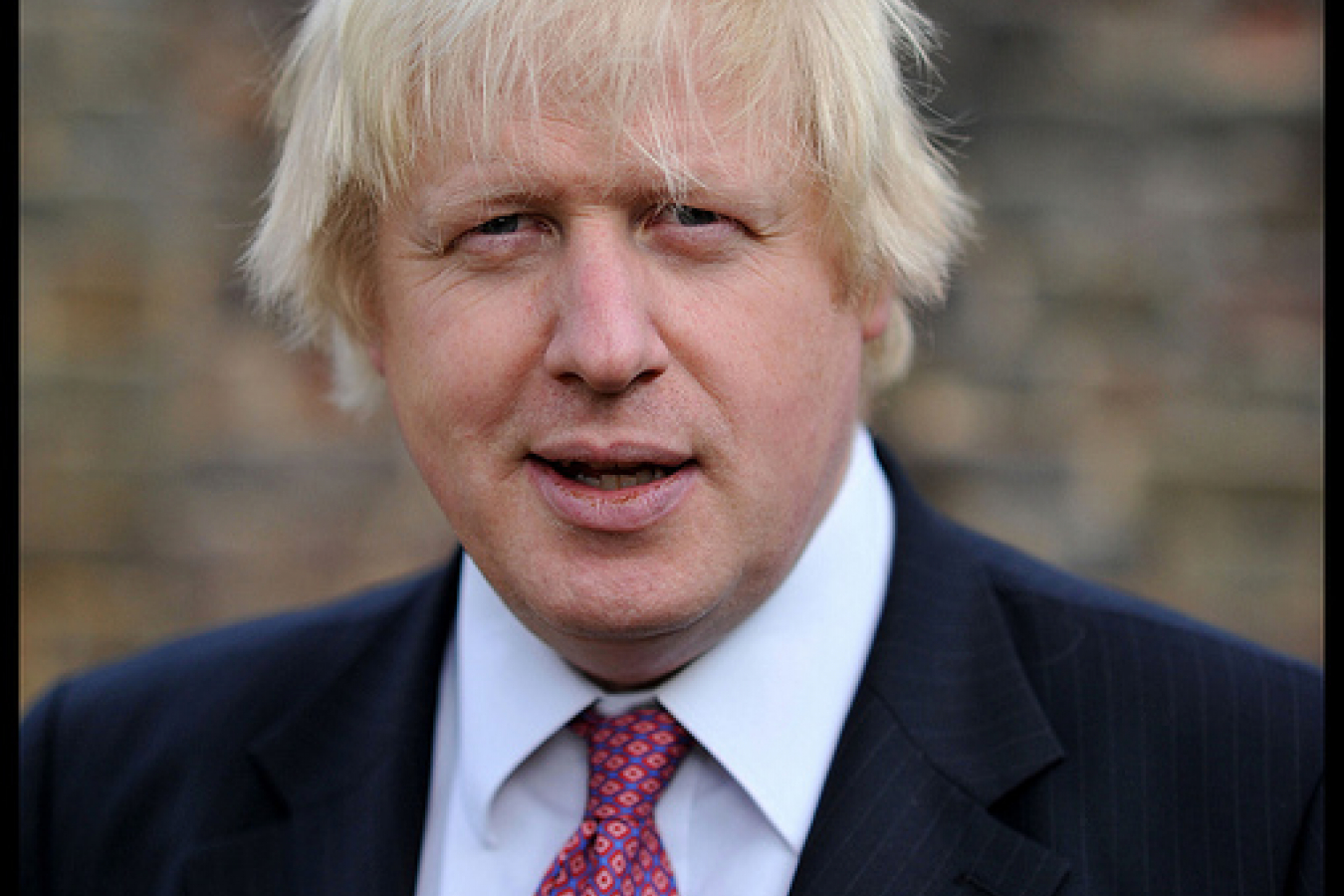 The maverick mayor of London, Boris Johnson, has called on the UK government to grant an immigration amnesty to all illegal immigrants who have been in the country for ten years.

Mr Johnson said 'The alternative is to continue in a situation in which half a million people or maybe 750,000 people in Britain, most of them in London, not registered, with no papers, contributing to the London economy, making money, but not paying tax'.

No one knows how many illegal immigrants there are in the UK though the consensus seems to be that it is somewhere between 750,000 and 1,000,000. A 2012 study by the London School of Economics suggested that there were around 860,000 illegal immigrants in the UK of whom around 600,000 live in London.

Mr Johnson said that the government's attempts to crack down on immigration were 'crazy' and were harming Britain.

Mr Johnson is perhaps the best-known politician in the UK. Polling shows that he is recognised, and liked by many people who do not know the names of any other politician. He has a considerable personal following and won the mayoral election for the Conservative Party in London in 2012 with 44% of the vote at a time when the party had under 30% support nationally, according to polls.

He told Total Politics magazine 'The idea that you can go to 500,000 people, most of whom have friends and neighbours and lives in this city and sort of rip them out, deracinate them, pull them up by their roots, it's not going to happen'.

Mr Johnson also criticised the government for its efforts to cut legal immigration. He said 'Who split the atom in Cambridge? A guy called Sir Ernest Rutherford. Where did he come from? New Zealand. What have we just done in the last couple of years? We've had a 60% reduction in the number of New Zealanders. A brilliant bloody policy'.

Mr Johnson is virtually the only high profile British politician who is willing to speak out in favour of immigration. His latest utterance is likely to be seen as a challenge to the authority of the current Prime Minister of the UK, David Cameron.

The UK's press is convinced that Mr Johnson wants to become Prime Minister. The press sees the two men as bitter rivals and will be interpreted as part of a challenge for leadership of the Conservative Party.

Mr Cameron and Mr Johnson both attended the Eton College, one of Britain's top public schools, and then Oxford University. Throughout their time at school, the papers say, it was Mr Johnson who was the star speaker and the one with political ambitions. Mr Cameron, the papers say, was largely unknown.

The papers speculate that Mr Johnson is enraged that Mr Cameron is prime minister and continually interpret Johnson's every utterance as a challenge to Mr Cameron's authority. In this instance, they say that Mr Johnson is speaking out in favour of immigration because Mr Cameron has staked his reputation on reducing it.

Mr Cameron has promised to cut net immigration to the UK to 'tens of thousands a year' by 2015. He made the promise in 2010 when he was leader of the opposition. Under the then Labour government, net immigration (the number of people arriving in the country over one year less the people of people leaving the country permanently over the same period) had climbed to about 250,000 per year.

Mr Cameron promised to cut it to 'tens of thousands' a year by the next election in 2015 if he won the 2010 election and became prime minister. The Conservatives failed to win an outright majority but were the biggest party after the election.

Mr Cameron became Prime Minister and his government has introduced many changes to the immigration system since then to try to cut the net immigration figure.

By September 2013, the government had cut net annual immigration to about 150,000 per annum. However, since then, the figures have been rising. In the year to December, the net immigration figure was around 210,000 and some experts believe that it will rise back towards 250,000 when the next figures are released in May. 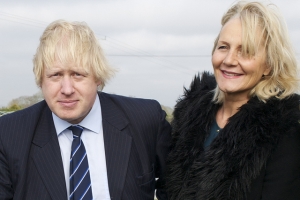 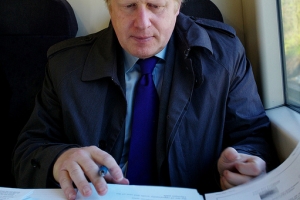 London Mayor: London would fall like Sparta without immigration

Comments (0)
The Mayor of London, Boris Johnson, has said that London can only thrive if it continues to welcome immigrants but he has added that, once immigrants arrive, they must be strongly encouraged to...