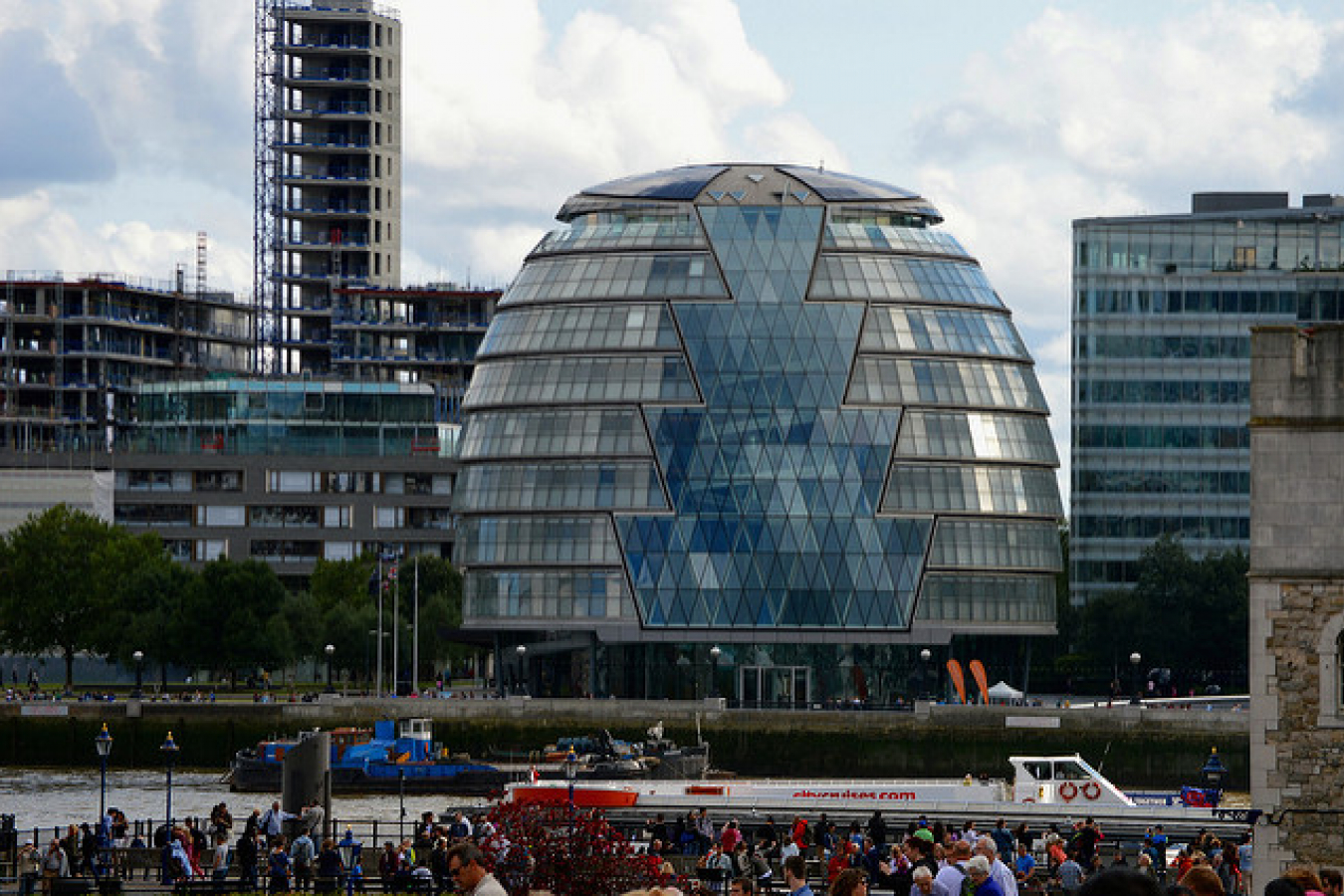 Having confirmed that City Hall would press ahead with plans to introduce a work permit that’s exclusive to Britain’s capital, London Mayor Sadiq Khan said in October that he expects to put forward proposals for an independent London work visa.

In a bid to prevent an exodus of highly skilled foreign workers, post-Brexit, Khan has been investigating the potential for a special UK immigration London visas. Speaking in City Hall on Wednesday, 19 October, Khan said that he was ‘expecting proposals from both the City of London and the London Chamber of Commerce and Industry (LCCI) by November.’

Additionally, Khan stated that City Hall would assess the plans prior to submitting them to Prime Minister, Theresa May and her Westminster officials. Khan said: “We need to act sooner rather than later because in the meantime there is a need to make sure we can carry on attracting talent.”

Meanwhile, he revealed that no City Hall personnel were currently working on the London visa plans, in order to avoid duplication of effort. His officials are understood to be focussing on other potential devolved legislation.

Activation of Article 50 formal proceedings to leave the EU

Despite pressing ahead with plans for a London work permit, when quizzed by Gareth Bacon – a Conservative assembly member, Khan refused to comment on whether his team could deliver plans to Westminster, prior to Theresa May’s activation of Article 50 by the end of March, 2017.

Instead, Khan stressed that he would have to wait and the see the plans submitted by the LCCI and the City of London before committing to any kind of timeline. He said: “If the plans are brilliant, then it’s a slam dunk. But, if they need work, or if we have concerns about them then it might take time, but until I see them I can’t really make a decision.”

In the aftermath of the June referendum, business leaders in the capital have been urging Khan to pursue the introduction of a London work visa. In July, Workpermit.com reported how Colin Stanbridge, the Chief Executive of the London Chamber of Commerce called for Khan to act and create a visa system for the UK’s capital city.

At the time, Stanbridge said: “It is crucial to the future of the London economy that the capital continues to have a flow of migrant workers to help our capital thrive. Without them, success cannot be guaranteed, without their work and efforts our city would slowly grind to a halt.”

As momentum for a London work visa gathers pace, business leaders in the city will watch on in the hope that the plans are passed. If not, fears over potential job losses could escalate with Stanbridge claiming that some 40,000 job roles could be stripped from London’s financial services sector and relocated to Dublin, Frankfurt and Paris.

London voted to remain in the EU

According to voting figures from the referendum in June, London overwhelmingly voted against Brexit, with 59% of Londoners wanting the UK to remain a part of the EU, which did prompt some quarters to declare that London should be declared a separate state to the rest of the UK. Khan immediately quashed the idea of an independent London, but backed a separate visa policy.

In July Khan launched his ‘London is Open’ campaign to encourage visitors and investors to consider London for holidays and investment. A London visa scheme would make London a more attractive place for investors. 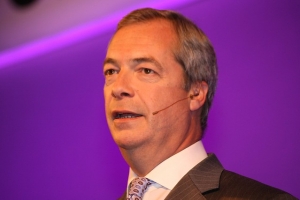 Comments (0)
Sanwar Ali comment: The Tier 1 Post-Study UK visa category and it’s predecessor the International Graduates Scheme was very popular in the past. If Brexit does eventually happen there will be a... 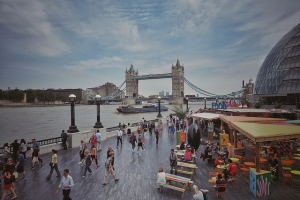 Comments (0)
'London needs a visa system of its own when Britain exits the European Union .' That's the view of Colin Stanbridge, chief executive of the London Chamber of Commerce. London Mayor, Sadiq Khan is...