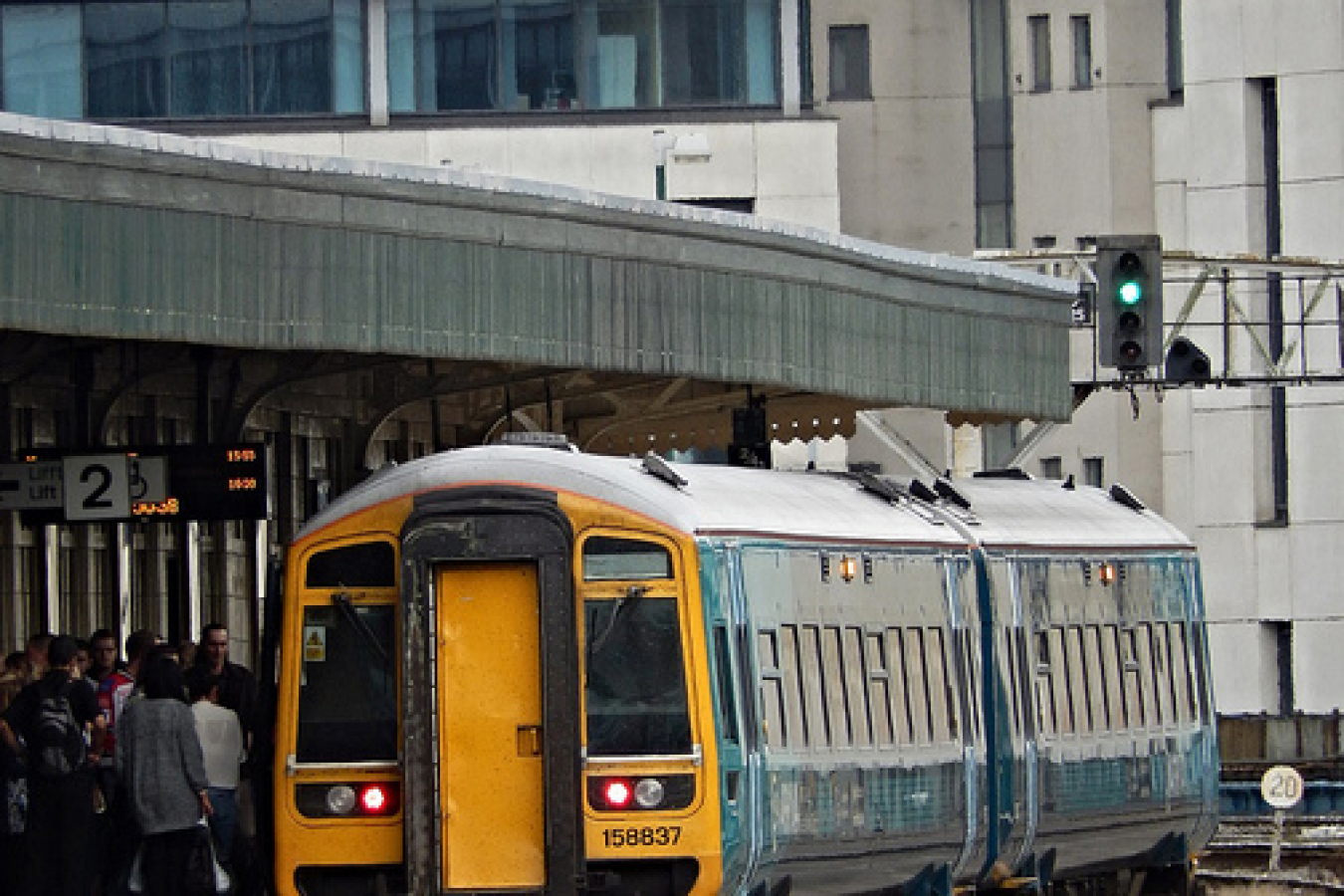 20 percent of low-skilled jobs are now filled by foreign-born workers, up from 9 percent in 2002. It is expected that due to restrictions on highly skilled immigration from outside the EU a greater percentage of immigrants in the UK will be working in low skilled occupations.

The UK Border Agency has implemented caps on the number of skilled and highly skilled immigrants allowed into the country each year in its attempt to clamp down on immigration numbers. However, it can do nothing about workers from EU member states who under EU Law, anyway, are allowed to work in the UK.

The immigration cap was meant to reduce net migration into Britain to the "tens of thousands", according to Immigration Minister Damian Green. Instead, net immigration has increased to 242,000 during the year ending September 2010, according to Home Office statistics.

The Government report blamed the increase in net migration on falling emigration from the UK. Some groups feel that there are now too many restrictions on immigration into the UK.

Matt Cavanagh, Associate Director of the Institute for Public Policy Research (IPPR), said that the Government should admit that the target "makes little sense, and can't be achieved without damaging Britain's economy. 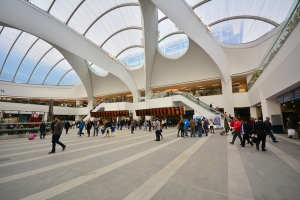 Comments (0)
The UK government is facing strong criticism after it was revealed the UK Border Agency had been downgrading immigration and visa checks. Head of the Border Force, Brodie Clark, resigned over claims...