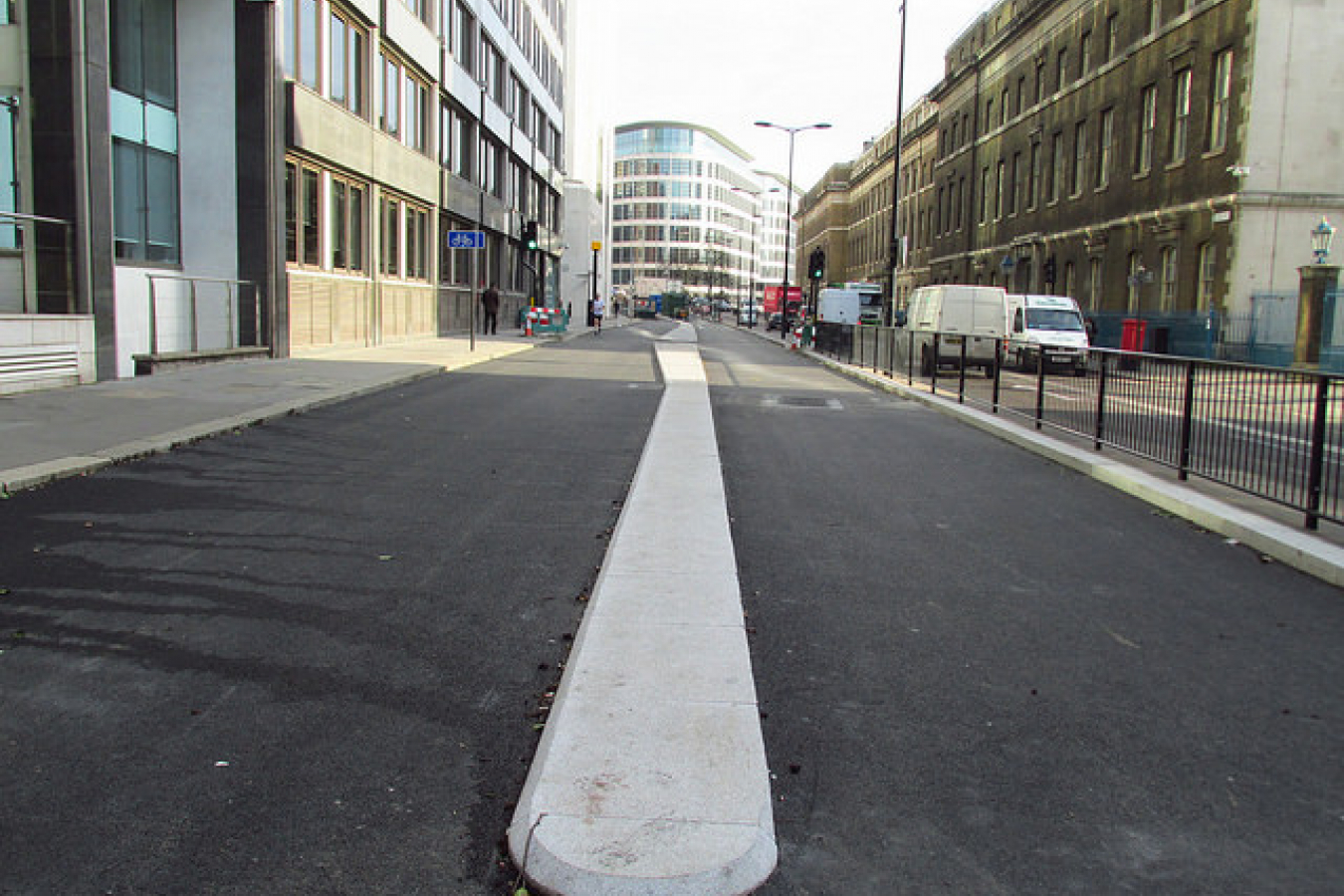 The London School of Business and Finance (LSBF) - one of the UK's largest private colleges – has had its Tier 4 sponsorship licence, which allows them to recruit non-EU students, revoked. The LSBF lost its sponsorship licence after the institution failed its annual compliance check, which all Tier 4 visa sponsors are subjected to. At the time of writing we have no news on the LSBF Tier 2 sponsorship licence to employ skilled workers from outside the EU that was also suspended from September 2015.

A Home Office spokesperson said: "Businesses and educational institutions that benefit from the UK immigration system must ensure they have robust compliance systems in place or risk losing their privilege to sponsor workers and students."

It's not the first time the LSBF, the third largest private college recipient of funding via the publicly funded Student Loans Company, has fallen foul of a Tier 4 assessment. In 2014, the institution was one of 57 private college to have its licence suspended. On that occasion, the LSBF's licence was reinstated.

Fast-forward to 1 September 2015 and the institution, which is part of Global University Systems [GUS] an international network of higher-education institutions, once again had its tier 4 sponsorship licence suspended prohibiting it from sponsoring new students or workers from outside of the European Union. Following suspension the LSBF had the opportunity to make further submissions. It is presumably after the Home Office received these submissions and had time to consider them that they then decided to take things further and revoke the Tier 4 sponsorship licence. As already mentioned LSBF also had it's tier 2 sponsorship licence suspended in September 2015.

This time, with its licence revoked, the LSBF is likely to have to wait two years before it can even apply to sponsor international students on tier 4 visas again. Maurits van Rooijen, the LSBF's CEO and rector, said that the Home Office had informed the institution that its licence was revoked for 'fractionally exceeding the 10% upper limit on visa refusals that an institution is allowed in order to continue operating.'

Not only has the LSBF lost its tier 4 sponsorship licence to sponsor non-EU students, hundreds of the students currently studying at the institution have been told they have to leave the UK by the end of March. Van Rooijen confirmed that 'a few hundred' students had been affected by the decision.

It's understood that the majority of those students affected are taking professional qualification courses, while fewer – thought to be less than 100 – are taking a 12-month postgraduate course or are on an undergraduate degree programme. A further four students are understood to be in the second year of their degree.

According to a BBC report, letters of curtailment - sent to students by the Home Office - inform them that 'there is no evidence that you have made a fresh application for entry clearance, leave to enter or leave to remain in the United Kingdom in any capacity.'

The letter continued 'it is not considered that the circumstances in your case are such that discretion should be exercised in your favour. The secretary of state has therefore decided to curtail your leave to enter or remain.'

Some Tier 4 Visa Students on Fast-track course to completion

The LSBF has said that it will assist as many students as possible with completing their studies prior to them having to leave the country. Van Rooijen said: "It's been agreed that the best course of action is to intensify and accelerate the teaching programme so that degree programmes are completed swiftly."

He added that students will then be able to take any exams and finish any dissertations when back in their home nation. Additionally, those students studying accountancy courses – which are those affected most – can continue their learning programmes with another institution operated by Global University Systems or via an internet based system.

The LSBF said it didn't want to get into 'a public argument' about the situation because it's an argument they can't win and they'll just have to accept the decision. The institution described the decision to revoke their licence as 'annoying and sad', but added that it won't do any significant damage to the LSBF's finances. Presumably the LSBF does not wish to go ahead with a legal challenge via Judicial Review.

While the LSBF losing its licence does not have a direct impact on any other Tier 4 licence holders operated by GUS, Home Office guidance notes state: "When considering any institution's suitability to hold a Tier 4 licence, UK visa and immigration (UKVI) services will consider whether any key personnel and individuals involved in the day-to-day running have complied with the Immigration Rules and sponsor guidance in the past." 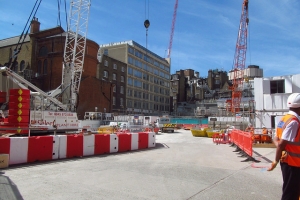