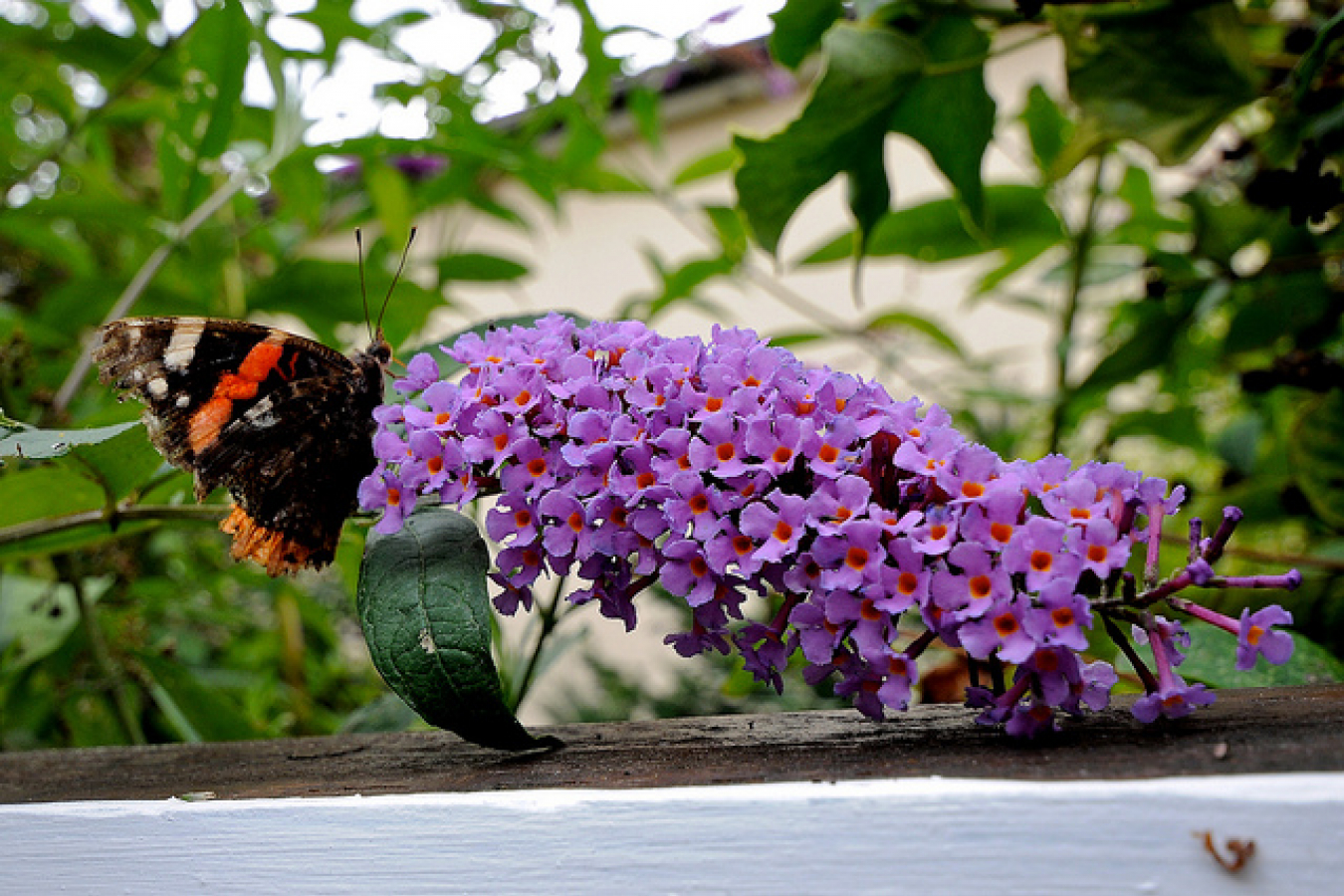 Changes to UK immigration are to be introduced on April 6th – read about them here!

To come under the Tier 2 (General) visa scheme it is easier if the occupation is on the Shortage Occupation List.The UK's Migration Advisory Committee (MAC) has recently reported to the Home Office, (the UK government department responsible for immigration) and advised that several occupations should be removed from the UK's Shortage Occupation List (SOL). Among them are several medical occupations. This, the MAC says, reflects the success of the UK's medical training programme. However, the MAC has advised that it would not be wise to automatically remove occupations from the SOL after 2 years.

The Shortage Occupation List contains a list of occupations for which there is a shortage of trained, available workers in the UK. If the occupation is not on the shortage occupation list then the employer will need to do a resident labour market test to show that there is no one suitable from the resident labour market to do the job. When an occupation is on the SOL the following requirements need to be met to gain enough points under the Tier 2 General Visa scheme:

The MAC was also asked by the government to advise on whether it would be wise to automatically remove occupations from the SOL after 2 years. The UK government was said to support this proposal if it was likely that there would, after two years, be sufficient UK workers to do the job. The automatic removal after two years was known as ' the sunset clause'.

The sunset clause proposal had met with considerable opposition from UK science and research organisations. In January 2013, Imran Khan of the Campaign for Science and Engineering wrote to the immigration minister Mark Harper saying that it would be a bad idea. Mr Khan's letter read 'We appreciate that the government wishes to accelerate progress towards self-sufficiency…for such skills. However, two years is simply far too short a timescale for even beginning to address structural problems with the UK's workforce'. Research Councils UK says that it can take up to 17 years for a scientific researcher to become an expert.

The MAC found that emigration of skilled UK staff was leading to skills shortages in the UK. It recommended that the occupation of computer games designer should remain on the list because there was a shortage of such workers in the UK 'exacerbated by talented staff leaving the UK' to work in the games industry in US and Canada.

The MAC also recommended that some new occupations should go onto the list. These included nuclear safety engineers and mechanical engineers with skills relevant to the oil and gas industries.

These shortages exposed 'important issues concerning the continuing need to upskill British workers, particularly in engineering' according to the MAC chairman Professor David Metcalf. Professor Metcalf says that the UK companies, universities and the government need to work together to solve systemic problems in UK training. 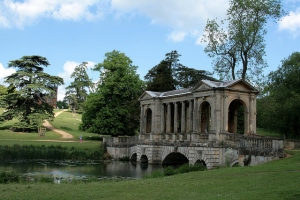