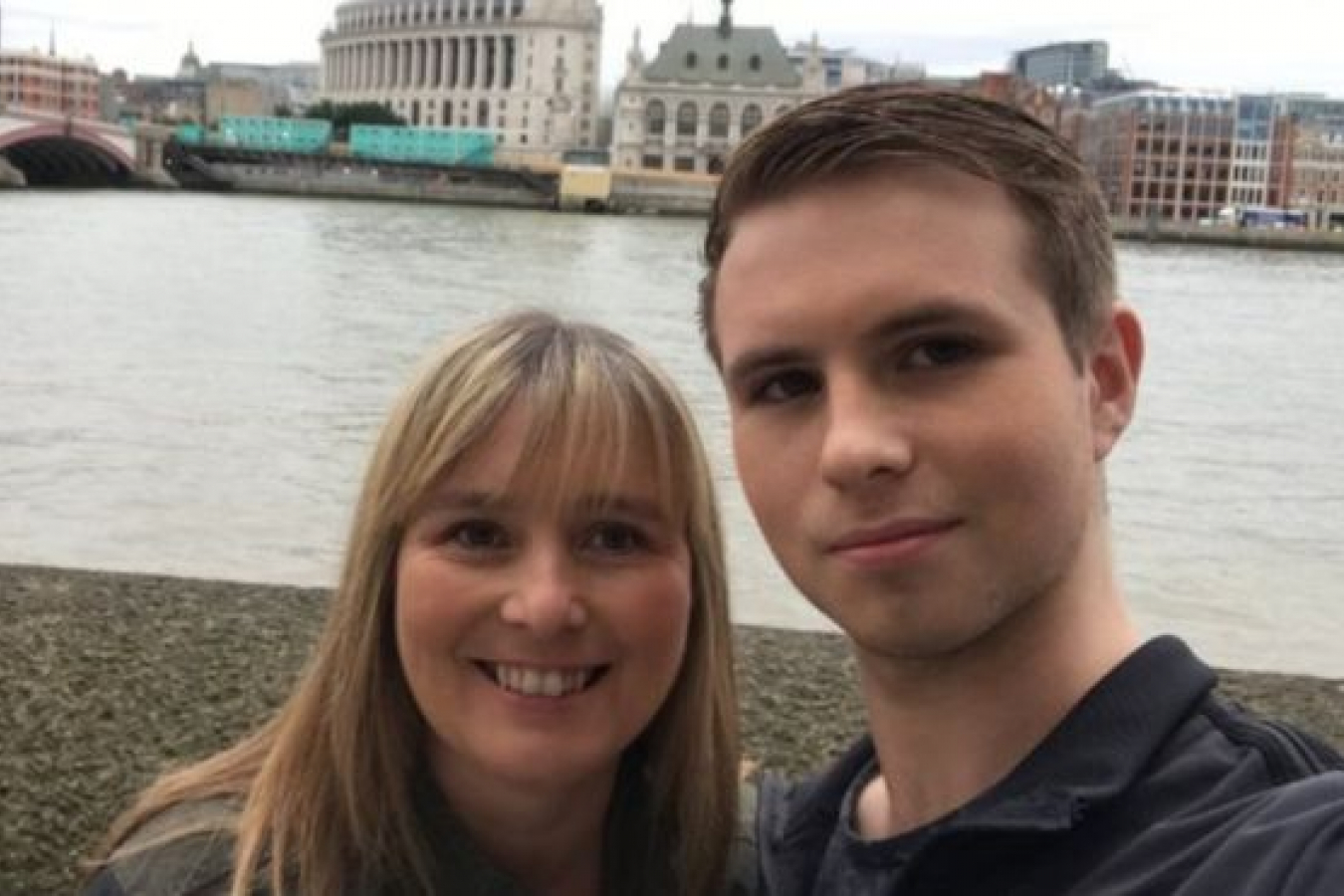 Editor's note: since the time of writing the Home Office has apologised and confirmed that Mr. Ridge is automatically a UK citizen

A man born in the UK may have to leave country if he can't get a UK visa or UK citizenship, despite living there for his whole life.

Shane Ridge, 21, received a letter from the UK Home Office last week telling him his driving license had been revoked, and that he may face a £5000 pound fine and a prison sentence if he doesn't leave the UK voluntarily.

People often migrate to the UK using a Tier 2 visa for skilled workers, allowing them to work for a Tier 2 Sponsorship License holding UK employer.

However, as Workpermit.com recently reported, the system is complex, with up to 85% of companies finding the Tier 2 UK visa process difficult.  which is why thousands of people have asked for Workpermit.com's help in their UK visa applications.

Ridge's mother was born in Australia, and was not married to his UK-born father at the time of his birth. Under UK law for children born before 2006 the father's nationality only automatically passes to the child if the parents were married at the time of the birth.

However, he may be able to apply for a British Ancestry visa. Commonwealth nationals who have a grandparent who was born in the UK, the Channel Islands or the Isle of Man may enter the UK for a period of five years on a UK ancestry visa, and can then apply for permanent residence.

Because of his mother's birthplace the Home Office told Ridge last week that he has 'no lawful basis' to be in the UK, and must apply for UK 'right of abode'.

The letter also said that Ridge's access to banking, benefits, and the NHS would be revoked.

“It’s surreal,” said Ridge. “This is the only letter I have ever received in relation to me having to leave the country. It just came through my letterbox out of the blue.

“I’m confused and worried that I’ll have to leave my entire family behind and move to a country that I don’t know. I don’t understand it because I was born in the UK. I did my GCSEs here, I’ve worked for six years, I pay tax and national insurance. Me and my girlfriend rented a house, I vote, I use the NHS and opened a bank account without any problems, ever.”

Ridge says the only previous sign of a problem occurred when he applied for a UK passport last year and was denied without explanation.

“I applied for an Australian passport and was accepted because my mum was born there, despite both her parents being British, and therefore she has dual citizenship,” he said.

“I went to apply for right of abode myself after receiving this letter and was told by the Home Office that I need to apply for British citizenship first before I can do that.

“If I cannot get dual citizenship or right of abode, or if this isn’t a mistake, I don’t know what I’ll do.” 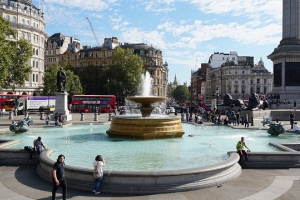 Comments (0)
A series of changes under the Immigration Act, 2016 will substantially increase the cost of applications for Tier 2 Visas by employers with Tier 2 Sponsorship Licences who allocate Tier 2...