Man who lived in Kenya airport gets UK citizenship 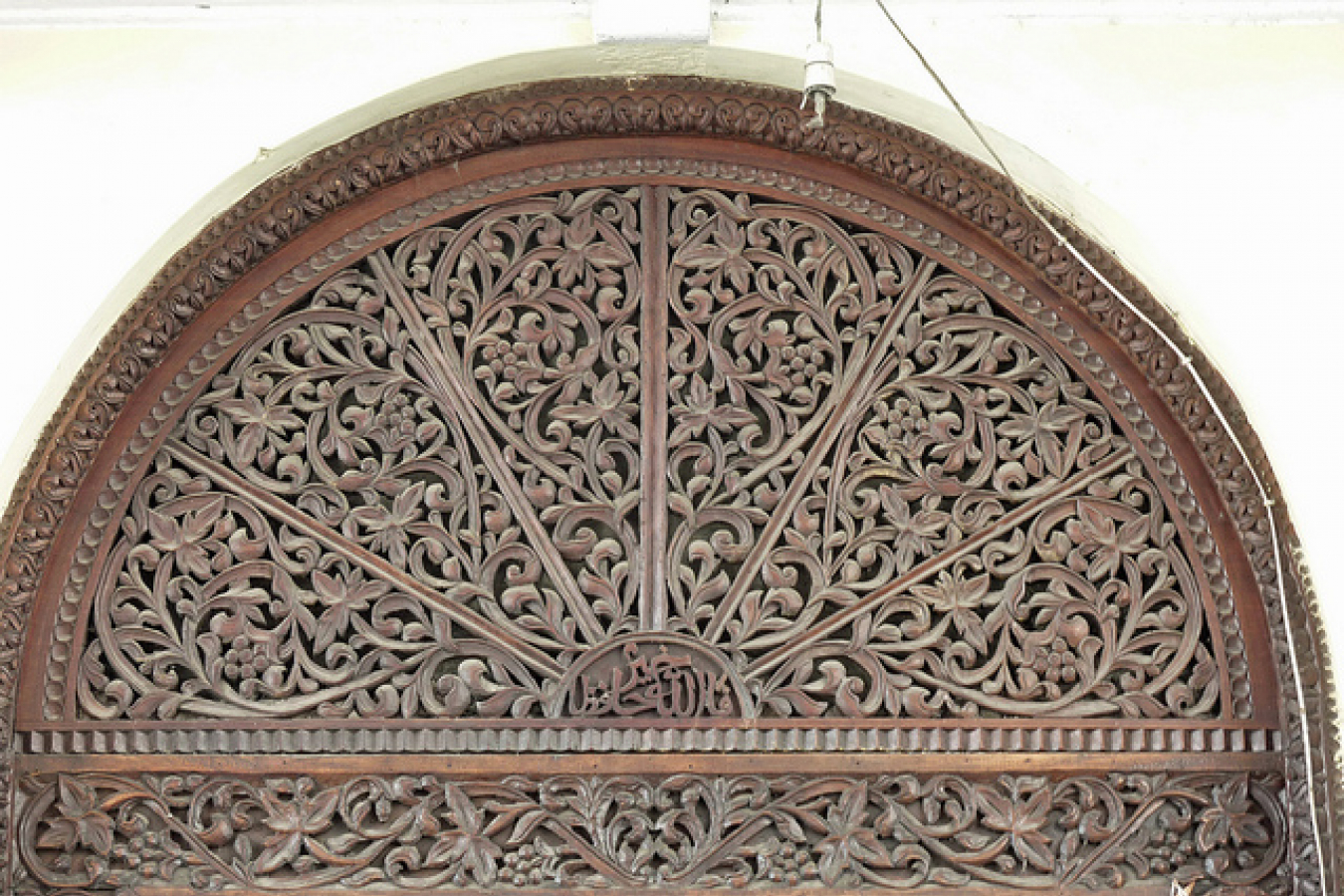 A man who has lived for more than a year at Nairobi's international airport to protest being denied entry to Britain has finally been granted U.K. citizenship and plans to fly there within days.

In a real-life African version of Tom Hanks' 2004 Hollywood hit "The Terminal," Sanjai Shah, 43, has been eating cafeteria food, sleeping on plastic transit lounge chairs, and showering in arrival hall toilets since May 2004.

His morning alarm is the dawn announcement advising the safe landing of the first flight.

"It's like a second home here. All the staff know me, they're very friendly," Shah told reporters. "But it hasn't been easy. The chairs are uncomfortable to sleep on. And the food is bad."

Shah obtained a British Overseas Citizen passport since he was born in Kenya when it was under colonial rule.

But when he flew to England without a return ticket or sufficient funds, he was deported with "prohibited immigrant" stamped in his passport -- negating the document.

By then he had renounced Kenyan citizenship because local law prohibits dual nationality, so found himself in limbo and decided to stay at the airport outside Nairobi.

Now, however, Shah's ordeal -- which British authorities say was largely self-inflicted -- looks to be over.

The High Commission has decided in principle to grant him full UK citizenship, pending a "citizenship ceremony." With that scheduled for 12 July, he could be on a plane out the next day.

"I am very happy of course. I think my stance helped," hesaid. "But I am not moving from here until July 12 when I will go directly from the airport to the High Commission."

British Embassy spokesman Mark Norton confirmed the decision to grant Shah citizenship, but said his protest had actually slowed the procedure to grant him full citizenship.

"For reasons best known to him, he decided to stay at the airport when he could have come back into Kenya. He was there entirely of his own volition," he said.

In the 2004 film, Hanks' character is stranded in a New York airport after his eastern European homeland erupts into civil war, leaving him stateless, unable to return home but not allowed officially to enter the United States.

It was inspired by the true story of an Iranian-born man who has lived in Paris' Charles de Gaulle airport for 16 years.

"I heard a story about the film. I have asked so many people to bring the film so I can see it, but no one has," Shah said.

He said it was tough being separated from his wife and 15-year-old son, who have been bringing him money and a plate of his favorite Indian food once a week.

"Now I will go to stay with my sister in Hounslow (London) and look for a job. Then I will bring the family to start a newlife," he said. 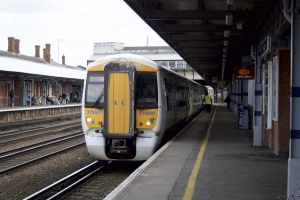 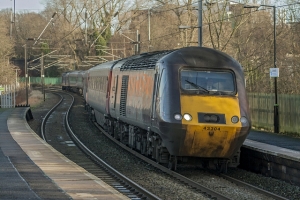 Comments (0)
Under new legislation being considered in the UK , the home secretary would be able to strip dual nationals of their British citizenship as easily as he can remove or exclude foreign nationals from... 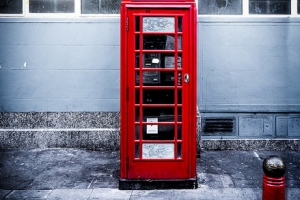 British Dependent Territories citizens to be given British Citizenship

Comments (0)
On 21st May 2002, the British Overseas Territories Act will come intoforce. It grants the right of citizenship to all inhabitants of Britain'soverseas territories and formally abolishes the term '...