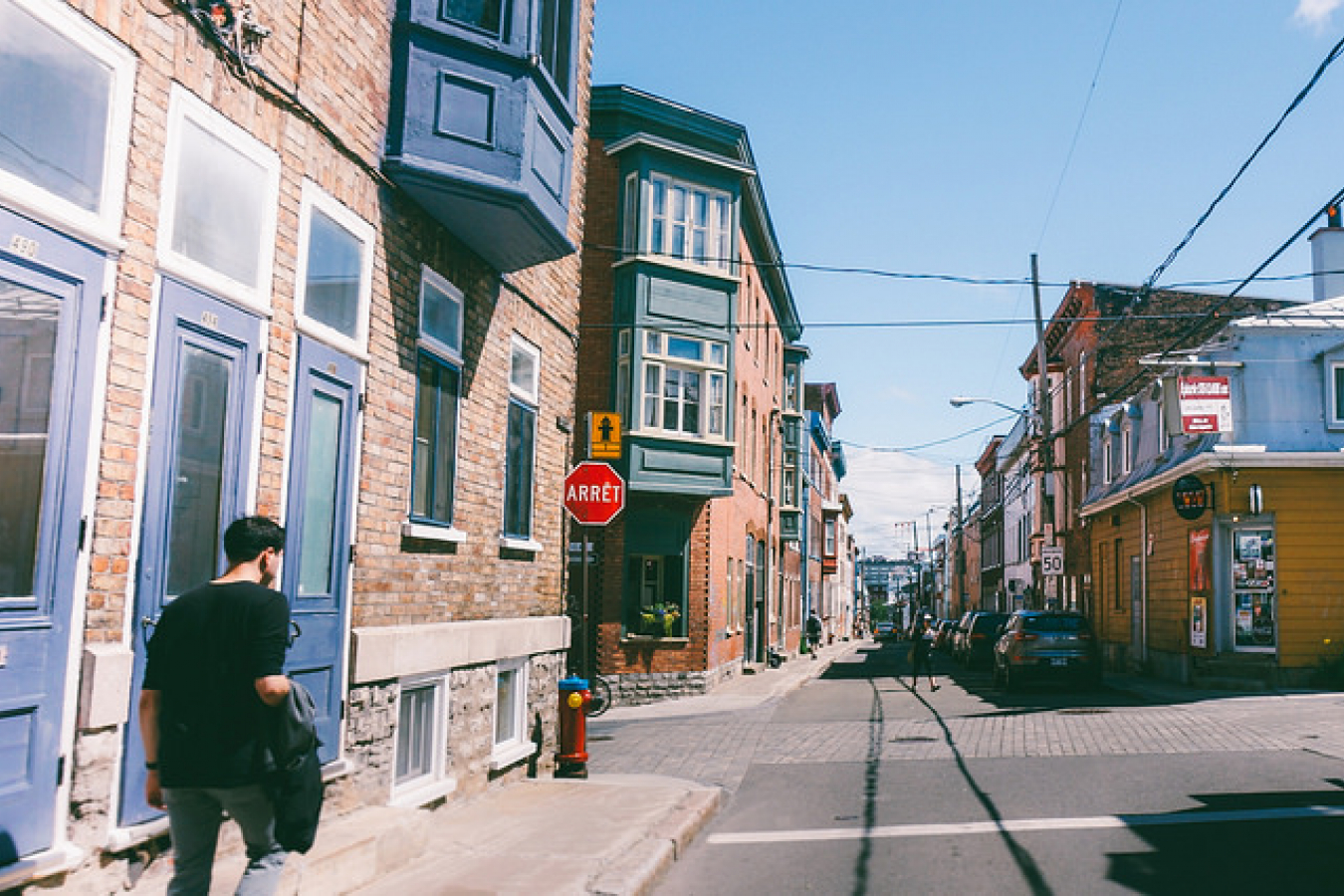 The last vestige of discrimination against gay couples has been removed from Ottawa law and a person applying for immigration can now sponsor a same-sex spouse. The controversial policy was in place since 2004, after legalized gay marriage laws started to gain a foothold in Canadian provinces.

Same-sex marriages were made legal throughout Canada in 2005 but according to the policy, gay immigrants were required to marry inside Canada for their marriages to be recognized and at least one partner had to be a Canadian or a permanent resident.

According to the policy, "If you were married outside Canada, you cannot apply to sponsor your same-sex partner as a spouse."

Bill Siksay of the New Democratic Party of Canada in December started pressing the government for change in response to pressure from same-sex rights groups.

"To have a policy on the books that departed from full equality, that treated gay and lesbian couples that were legally married in other jurisdictions in a fundamentally different way than heterosexual couples, was wrong," said Mr. Siksay.

The government agreed and moved to change the policy.

The delay was chalked up as a bureaucratic matter and not because the government thought there was anything specifically wrong with gay marriages. Immigration Minister Diane Finley said in a January 24th letter to the immigration committee that "it was necessary for the department to take the appropriate time" to review the policy and have it changed.

"CIC has moved to annul the interim policy on same-sex marriage," Finley wrote. "As a result, same-sex marriages legally performed in Canada and in foreign jurisdictions are now recognized for all immigration purposes."