Mayor of London takes the side of HSMP holders 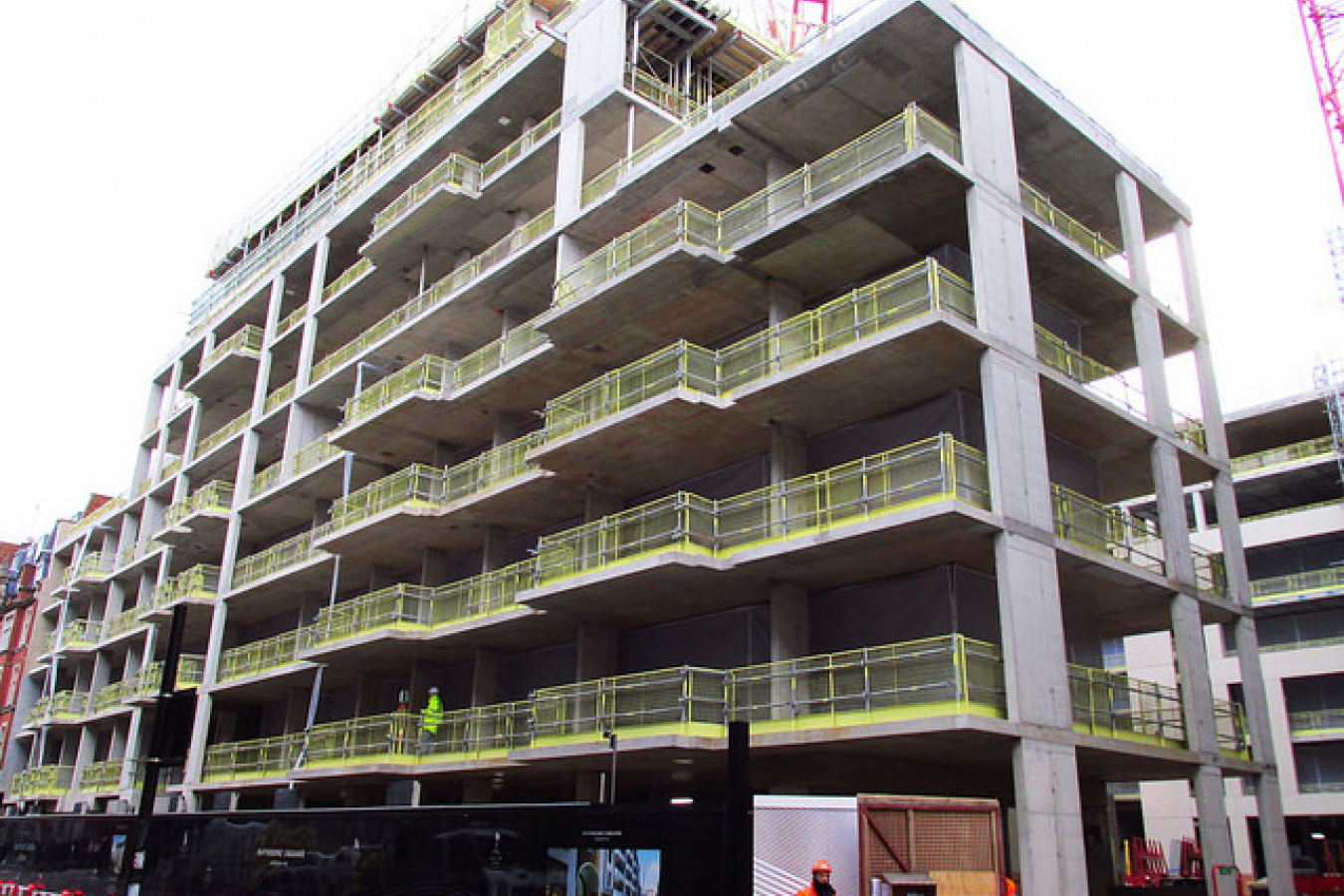 London mayor Ken Livingston has voiced his concern over the retrospective changes to the Highly Skilled Migrant Programme (HSMP) visa scheme. He is urging the government of the United Kingdom to reverse the changes that could force thousands of HSMP visa holders to leave the country.

Because new rules to the program are being applied retrospectively, people who were granted an HSMP visa under the old rules and had not yet filed for an extension prior to 07 November last year need to qualify for an extension using the new guidance.

It is estimated that approximately 16,000 of these people will not meet the points necessary for an extension under the new rules. The controversial changes to the scheme, introduced at the end of last year, require that those who will seek an extension to their HSMP visa must re-qualify under the new set of criteria. This could force thousands of skilled migrants to leave the UK if they are unable to qualify under a different visa category.

In a message sent to a campaign group called the HSMP Forum, who is petitioning the government to reverse the retrospective changes, Livingston voiced strong support for their cause.

"As Mayor of London, I am clear that London's future prosperity depends on it remaining a diverse world city open to people and influences from across the globe. Whilst this is true of people arriving through all immigration routes, the gains are especially obvious where they bring advanced skills," he said.

Livingston also noted that if so many skilled migrants were to leave Britain, it could have adverse affects on the economy by the loss of valuable skilled labor and "undermining our relationship with dynamic markets around the world."

"I urge the Government to allow people admitted under the HSMP before 7 November 2006 to apply for permanent settlement after four years, according to the rules in force (further visa extension on economic activity and permanent settlement in 4 years) when they got HSMP approval," said Livingston.

The HSMP scheme is a points-based system that allows highly skilled individuals from countries outside the European Economic Area to live and work in the UK without first needing qualified employment. If an applicant scores enough points based on criteria such as level of education, past earnings, and age, they are granted an HSMP visa, usually for two years, at which time they need to apply and qualify for an extension that will allow them to stay for three more years and thus be eligible for permanent residency.

With the changes, many people who have migrated to the UK under the previous scoring criteria will not qualify for an HSMP visa extension. If they cannot apply for and receive a visa under a different category, many will be forced to leave the country and, in some cases, uproot their families and lose new homes they have purchased.

In a meeting with the HSMP Forum recently, Immigration Minister Liam Byrne said he would "reflect" on the situations of those affected by the retrospective changes. However, since that meeting, some HSMP visa holders have reported receiving deportation orders.